NB update the Visaro with a clean, modern new colourway.

The NB Visaro, which was first revealed in June 2015, receives its first lick of paint since the launch model. Officially named Baltic and Serene Green, this colourway is a navy and turquoise flavour and works really well, particularly for those who like a boot that looks smart and modern, yet not too bright. 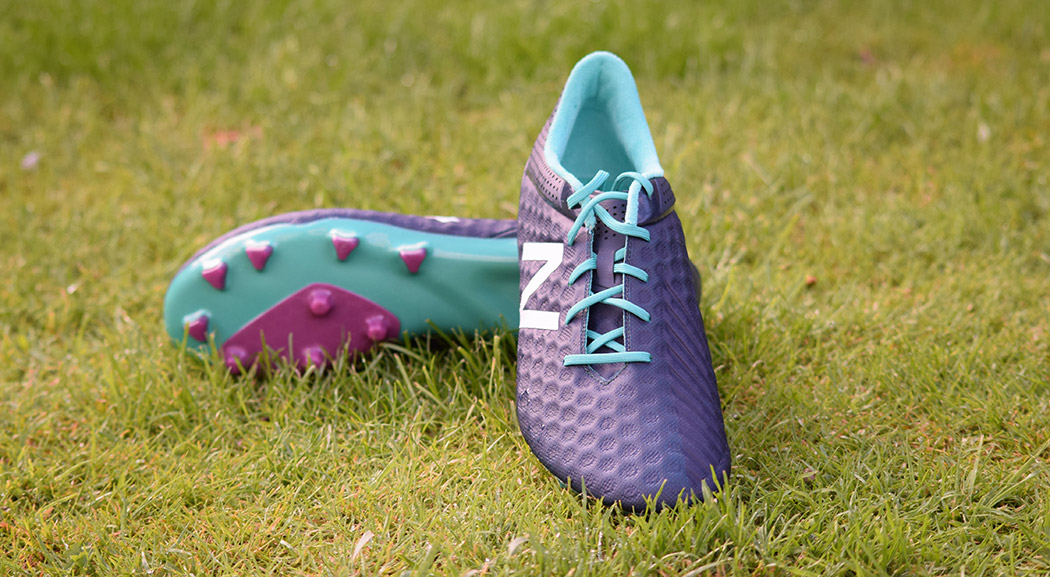 The Visaro has been a big hit at Footy Boots HQ, from the first time we laced the boot up to today, we’ve found the boot offers great performance, whilst being extremely comfortable. With this new colourway, it has perhaps moved up a couple more notches on our chart. 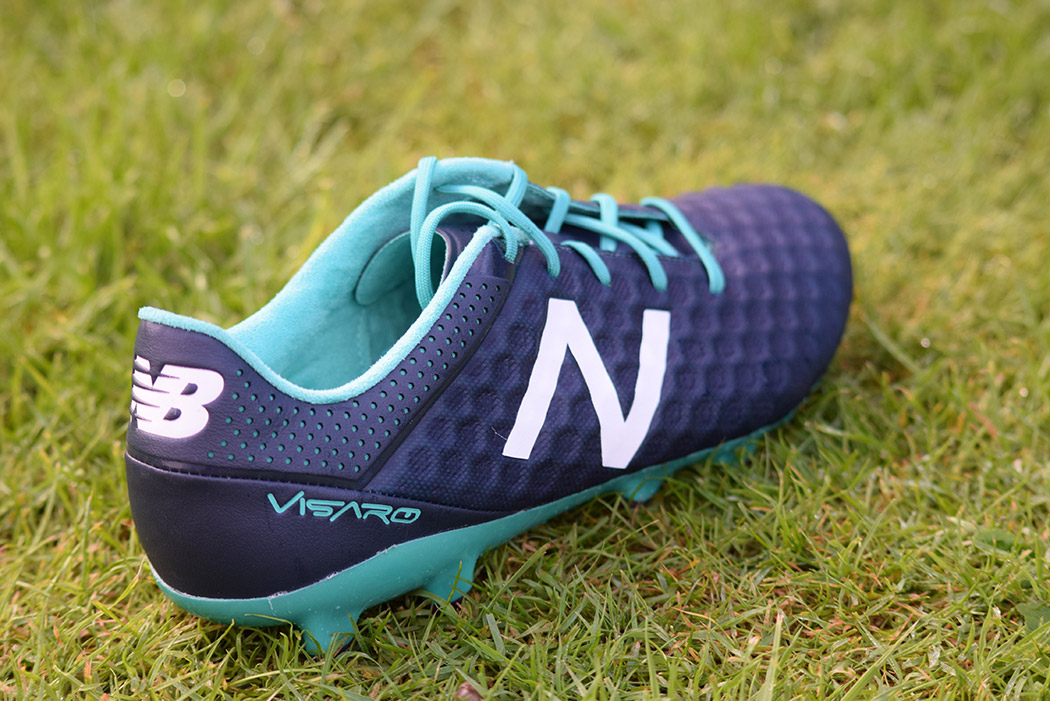 For those needing a reminder of some of its features;