New Balance have revealed the much anticipated first update to its Visaro football boot.

The Visaro made its debut on pitch in early 2015 after being used in beta for several months in a ‘black out’ prototype, it made a quick impact. Now a regular on the Premier League scene, thanks to the likes of Aaron Ramsey, Marouane Fellaini and Yohan Cabaye, the next evolution of the Visaro is upon us.

Designed  for the players who create opportunities, they’re renowned for their superior touch, comfort and excellent traction. 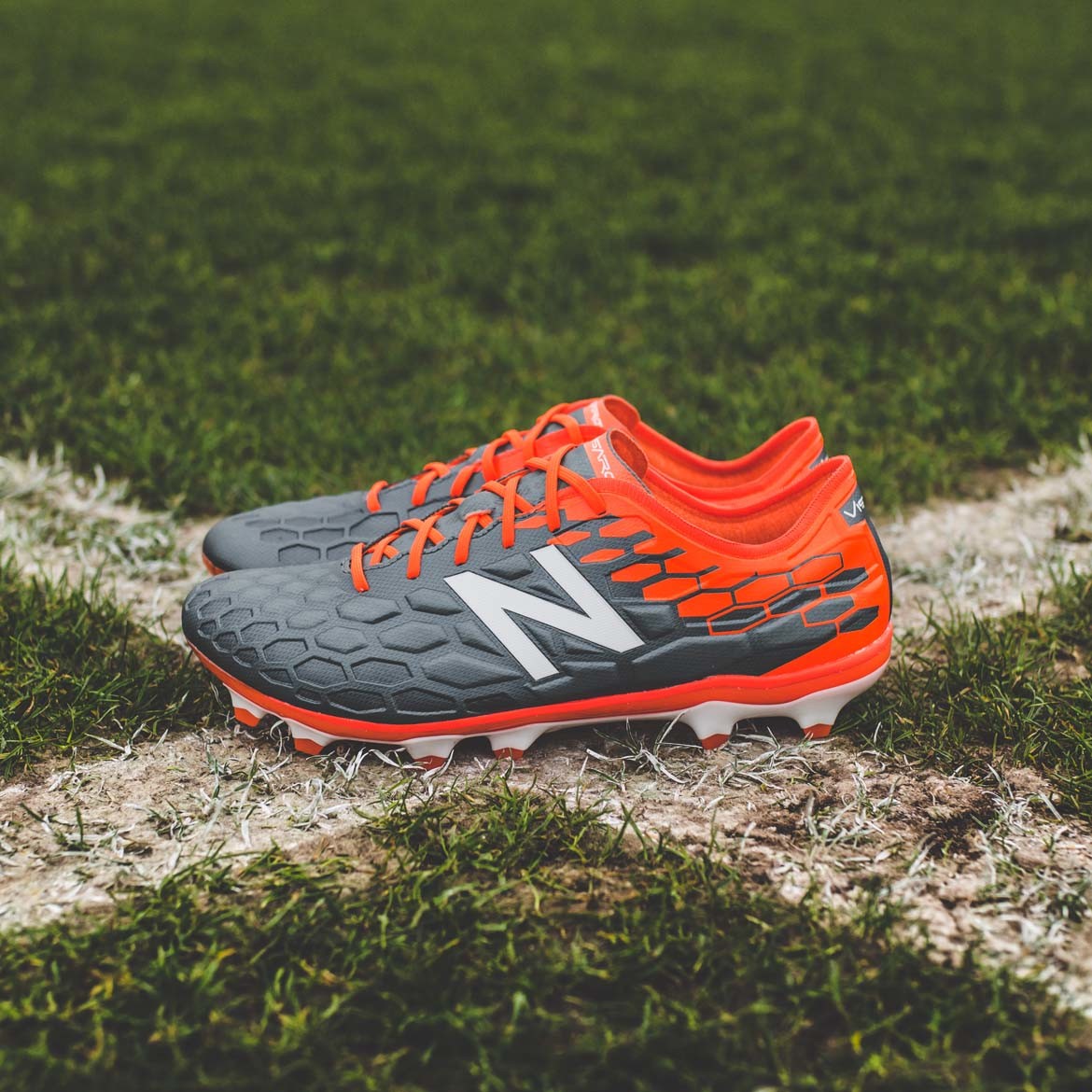 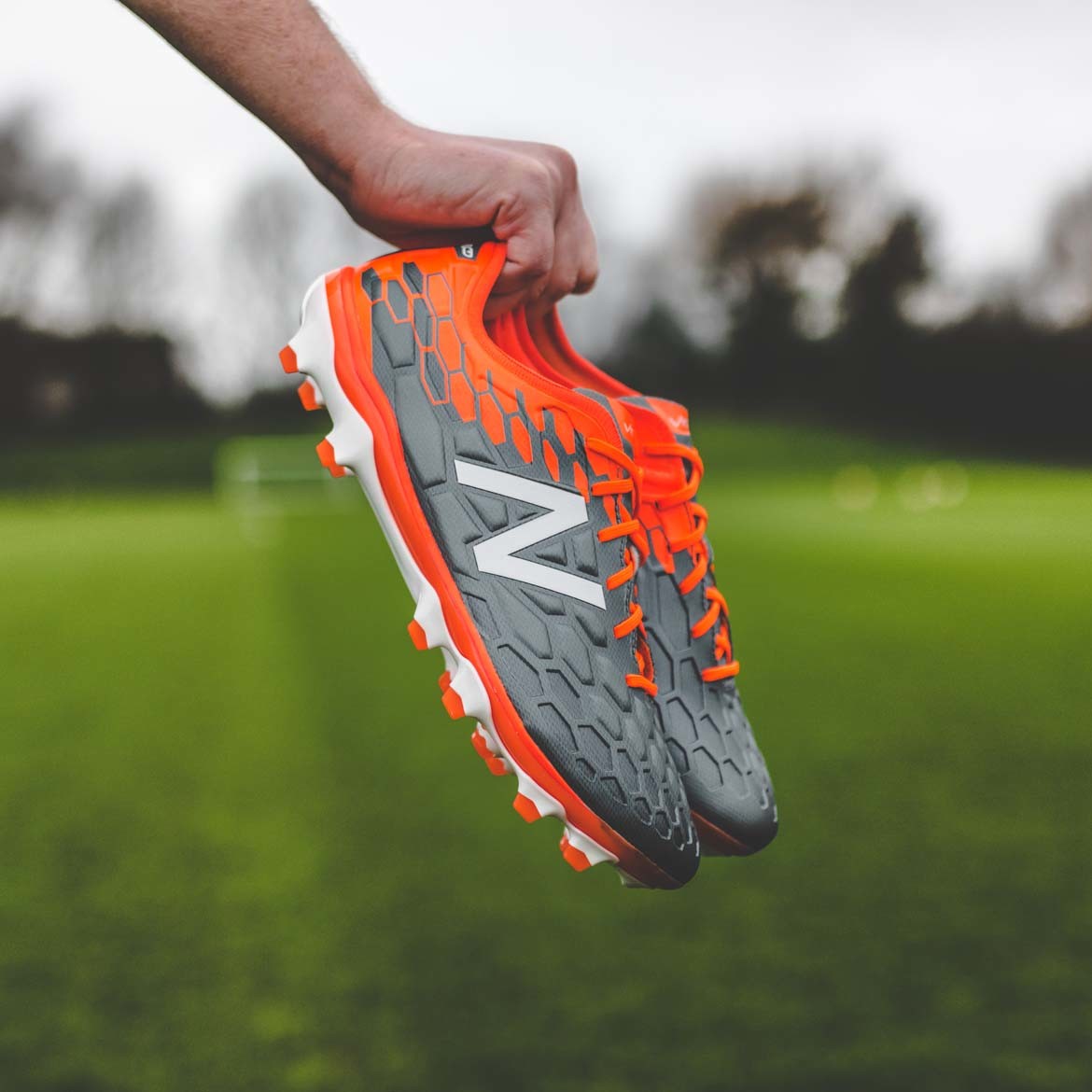 Data driven multi-directional stud placement, an engineered soleplate with lightweight chassis, and FreshFoam midsole unit all contribute to outstanding dynamic maneuverability and enhanced comfort. The new Visaro will hit the pitch for the first time during the upcoming weekend of Premier League fixtures. 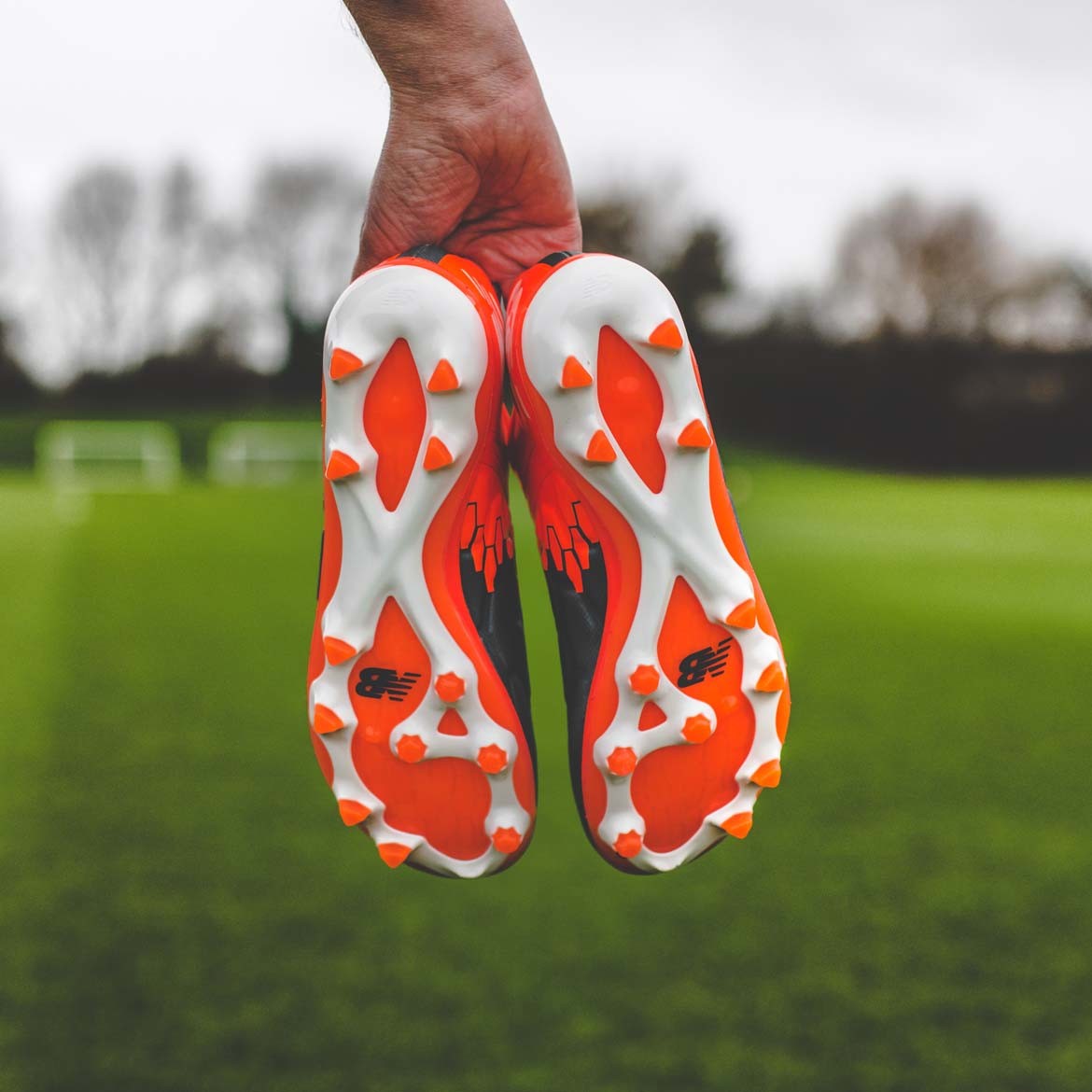 I am excited to get the new boot on and see how it compliments my game. The guys at New Balance have worked very hard on the Visaro 2 boot and it should be something that players both professionally and at the local park both like.

Visaro has received great reviews for its performance from our consumers, so with this model we were looking to build on this prior success. The new technology added aims to help players improve their influence on the game and create more chances. We’re looking forward to seeing the new Visaro and new colour Furon making big waves on the pitch during the second half of the season. 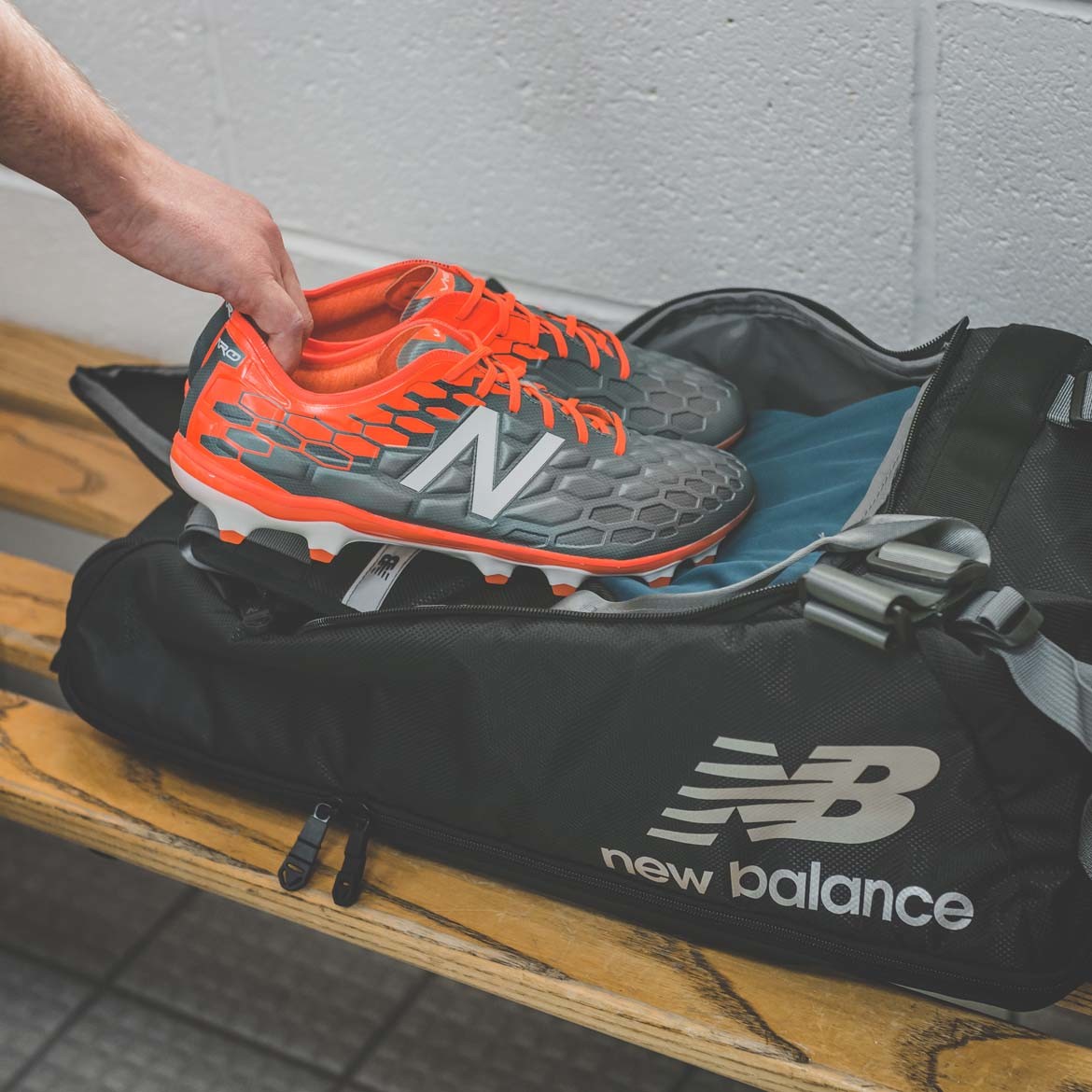 If the Visaro 2.0 can improve on its predecessor, then this will be one fine boot. Stay tuned as we’re already gearing up to trial the Visaro 2.0.