After an impressive season with QPR, Massimo Luongo still has a very busy summer ahead. We caught up with the Australian midfielder to see how he fits it all in.

Although the league position doesn’t tell the whole story, Ranger’s midfielder Massimo Luongo has enjoyed a solid two years with the club, landing himself a new contract and a call-up to the Confederations Cup with Australia. 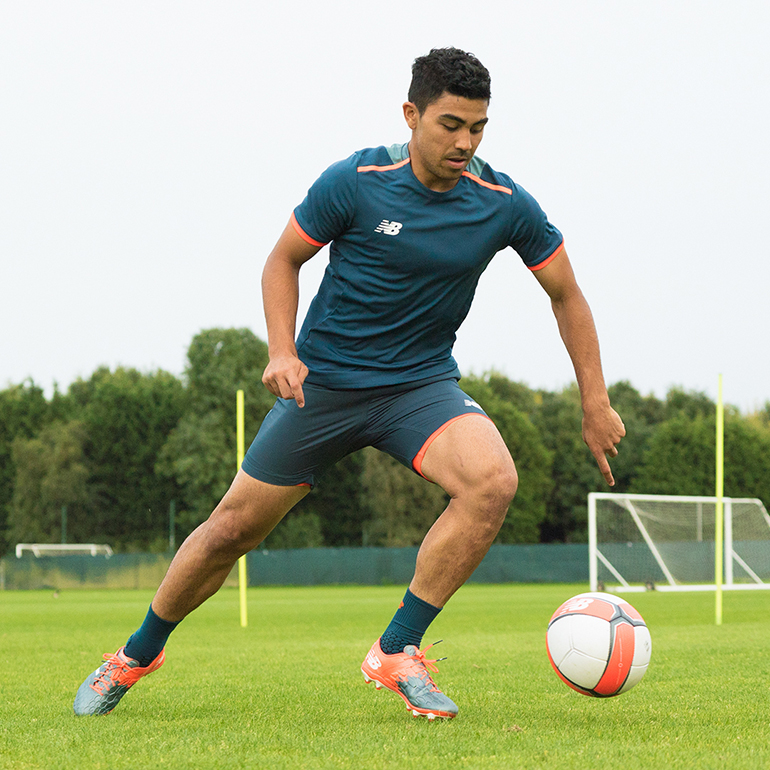 The summer is the perfect time for players to rest after a busy season with their clubs, but for Massimo, that isn’t the case. With the 2017 Fifa Confederations Cup on the horizon and an important World Cup qualifier before this, we wanted to know how Massimo keeps his form a fitness?

The QPR programme is more towards the end of pre-season. That one I don’t really follow as much because I have a different schedule to the rest of the boys, but the Socceroos programme is quite accurate. 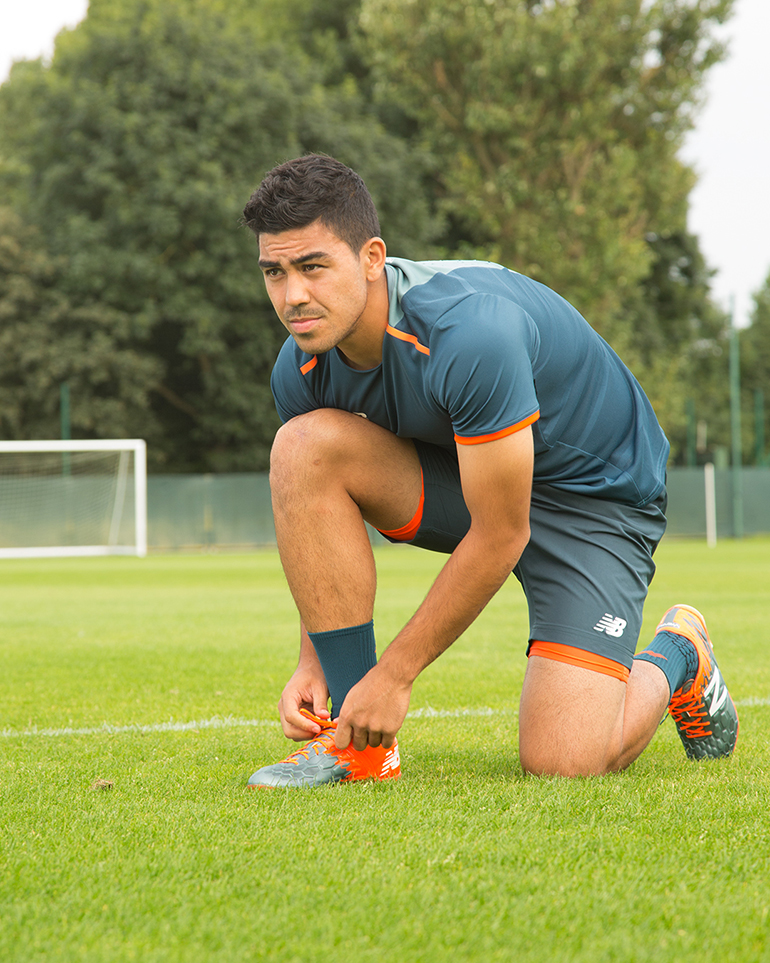 Following his programme, Massimo will maintain peak fitness throughout the busy summer, but how does all the travel effect the players?

I think over a long season, going into a new season it does (takes its toll). Towards the end of the season you do start to feel tired. I haven’t in the last two seasons with QPR because theres a lot more facilities and coaches to help deal with it. One time when I was at Swindon and we didn’t have the players to back it up.

It is important we get a rest and I think the coaches and sport scientists know all that and manage me well.

One place the Socceroos will be travelling to is Russia, to face a tough group in the Fifa Confederations Cup. Many people view this as a decent warm-up to the World Cup tournament held next year. Does Massimo share the same thoughts, or do him and his teammates want to push on for a tournament win?

It’s more focused on the preparation for the World Cup. When we are there we don’t look at a game lightly or as a run around game because it’s a chance to step up as a team.

Its a great test playing one of the best teams in the world, to see how far we have come as a team. 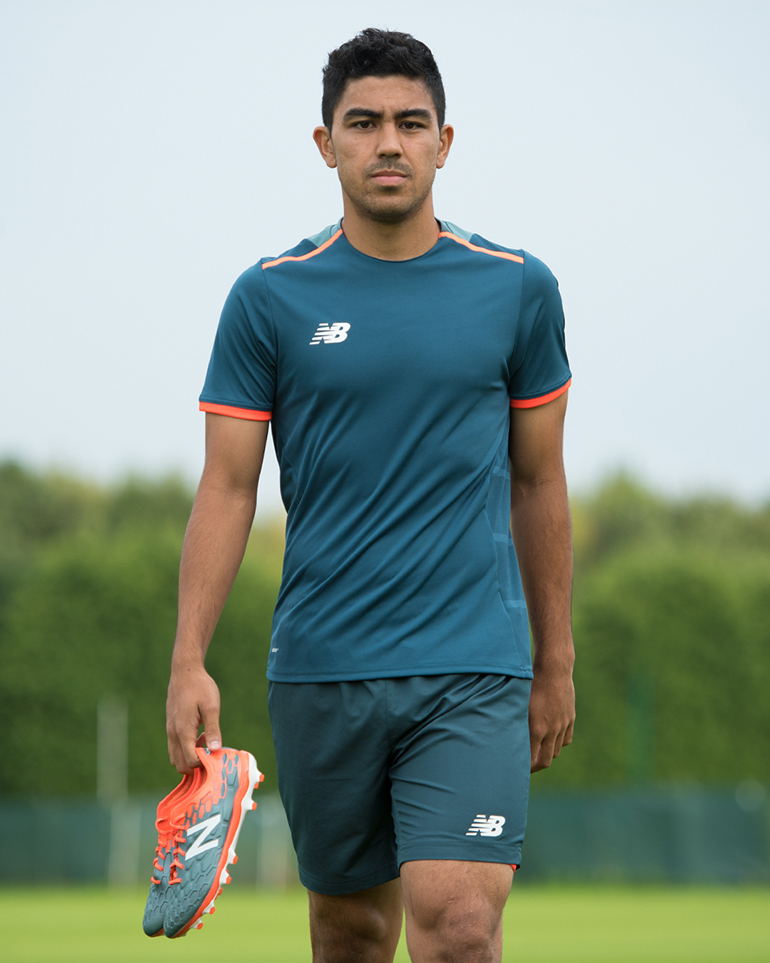 A good insight into how these players fit their busy schedules into their everyday routines. Sometimes we forget how much the players have to travel to get to certain countries, to then perform at their very best for 90 + minutes in front of thousands of people. We wanted to get to know Massimo on a more personal level to see if he has set himself any goals for the upcoming tournament?

If you compare the teams from the Asian Cup team, to now, we have a completely different team. We have more players now who are playing regularly at a high level, so it’s harder to keep our spot.

We’ve seen him play a deeper role with QPR this season, bagging his first ever goal for the club against Rotherham. Will we expect to see him push on a bit more for the national side and get amongst the goals?

Yeah I would like too!  I don’t necessarily label myself as playing deeper now. I still like to get forward now and I get a bit excited sometimes and try to make something happen.

I do enjoy getting on the ball deeper and making the team tick. I think I’m a better player when I do that and pop up with a goal because I have that confidence to get involved. 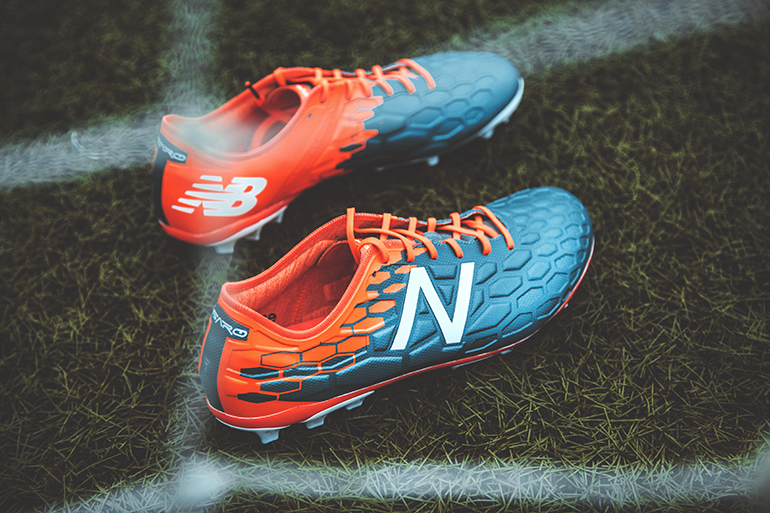 The original Visaro was comfortable, but NB have further developed the sole, the Visaro 2.0 has multi-directional stud placement, an engineered soleplate with lightweight chassis, and a FreshFoam midsole unit, which all contribute to outstanding dynamic manoeuvrability and enhanced comfort. With Massimo wearing the new Visaro’s, how does he feel about wearing these and the new popular limited edition version?

The limited editions are my favourite ones actually, I think they’re cool. Unfortunately they’re limited edition ones so quite happy I get to wear them and that not everyone can.

The boot itself is quality. They have listened to the players and the public about the older boot and have made the improvements needed in the new version.

We’ve seen some players tweak and personalise their boots to suit their style of play, has Massimo done this with his?

I have. The soleplate on my boots are different, so I have a straighter boot than the retail version. I think the material is softer on the upper sole, because of the way my feet are. 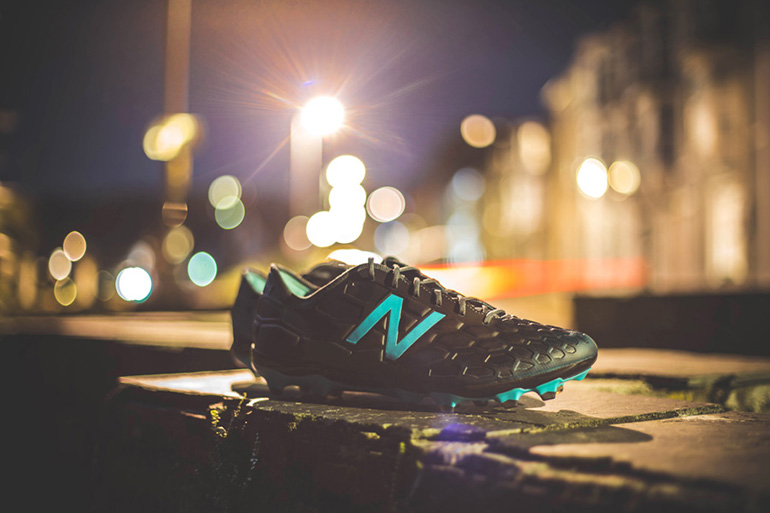 Before we finished, we just had to ask a question about Massimo’s new gaffer, Ian Holloway, who is known for being an outspoken guy. Was this all for the camera or is he actually like this behind the scenes?

It’s definitely not for that cameras because he’s always like that. Sometimes he will explain his point too much because he will want that point to get across to you, which he does, so thats a good thing.

He is a sharer, he likes to share some of his personal experiences as well, a definite story teller.

Are there any stories to tell?

The first day he arrived at the club, he got the whole team, staff, everyone, into the lunch room to watch the Coach Carter movie and at the end, he said ‘Thats the film that sums me up’.

Written By
Josharkon
More from Josharkon
PUMA prepare for the World Cup with the new Illuminate pack featuring...
Read More