Released to compliment the launch of the Visaro 2.0, is a new colourway for the New Balance Furon.

The Furon, now in its second incarnation, has been released in a complimentary colourway to the new Visaro 2.0. 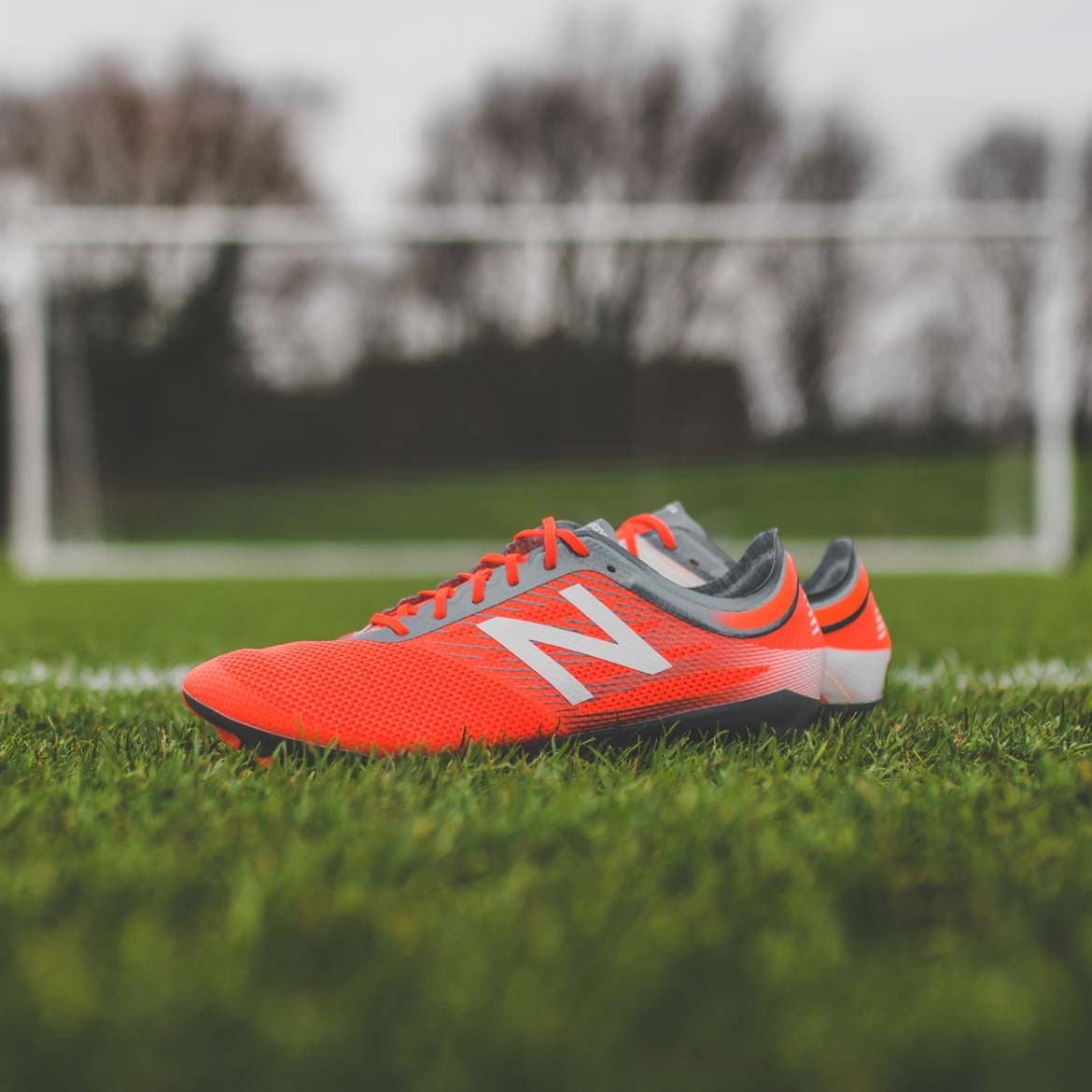 Whilst the new upper was undoubtedly the story of the Furon 2.0 release, the improved tongue and sprint inspired collar went a long way to making the Furon a lightweight boot worthy of anyone’s consideration.

Using the same colours as the new Visaro, the Furon upper is predominantly orange with a grey accent and a hint of white. 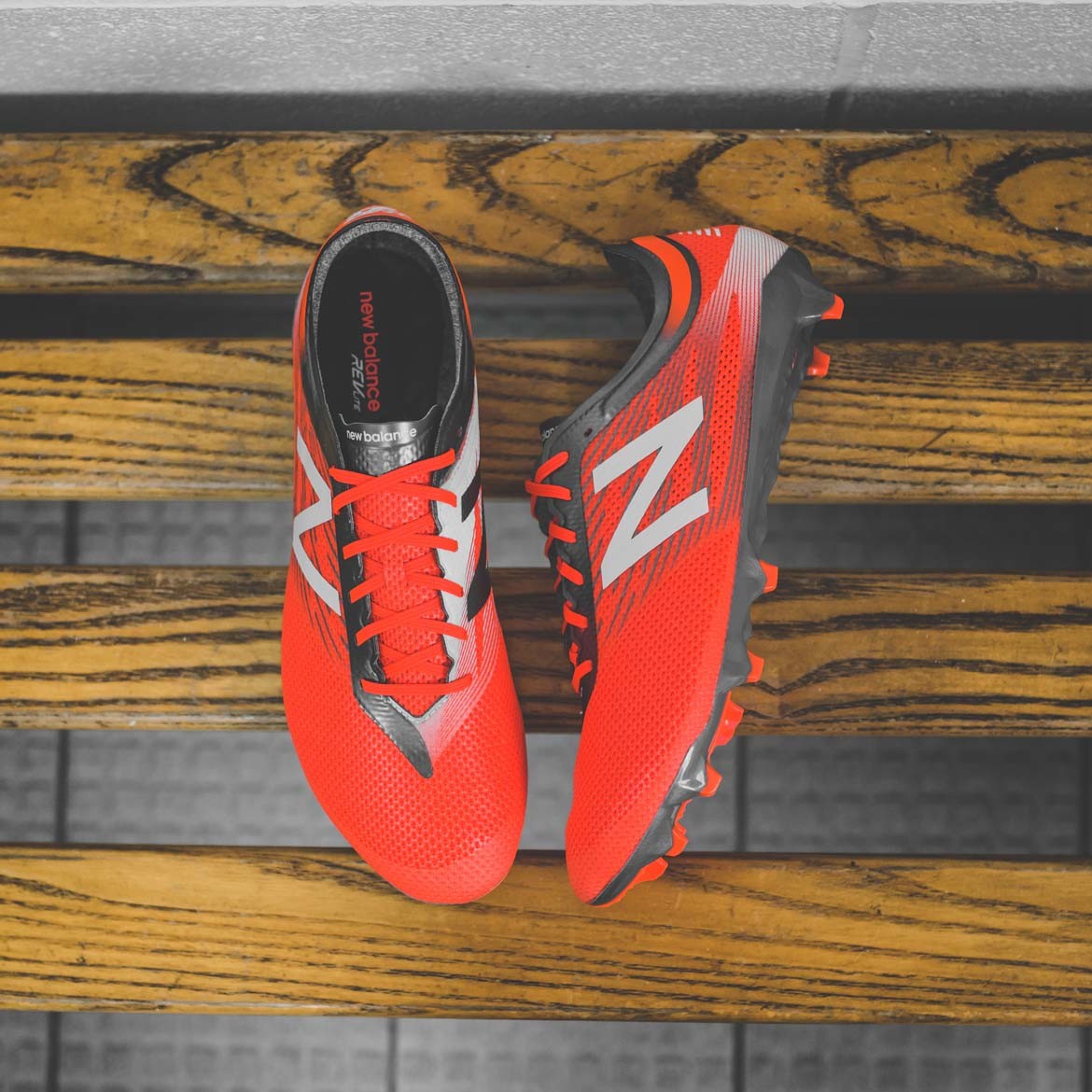 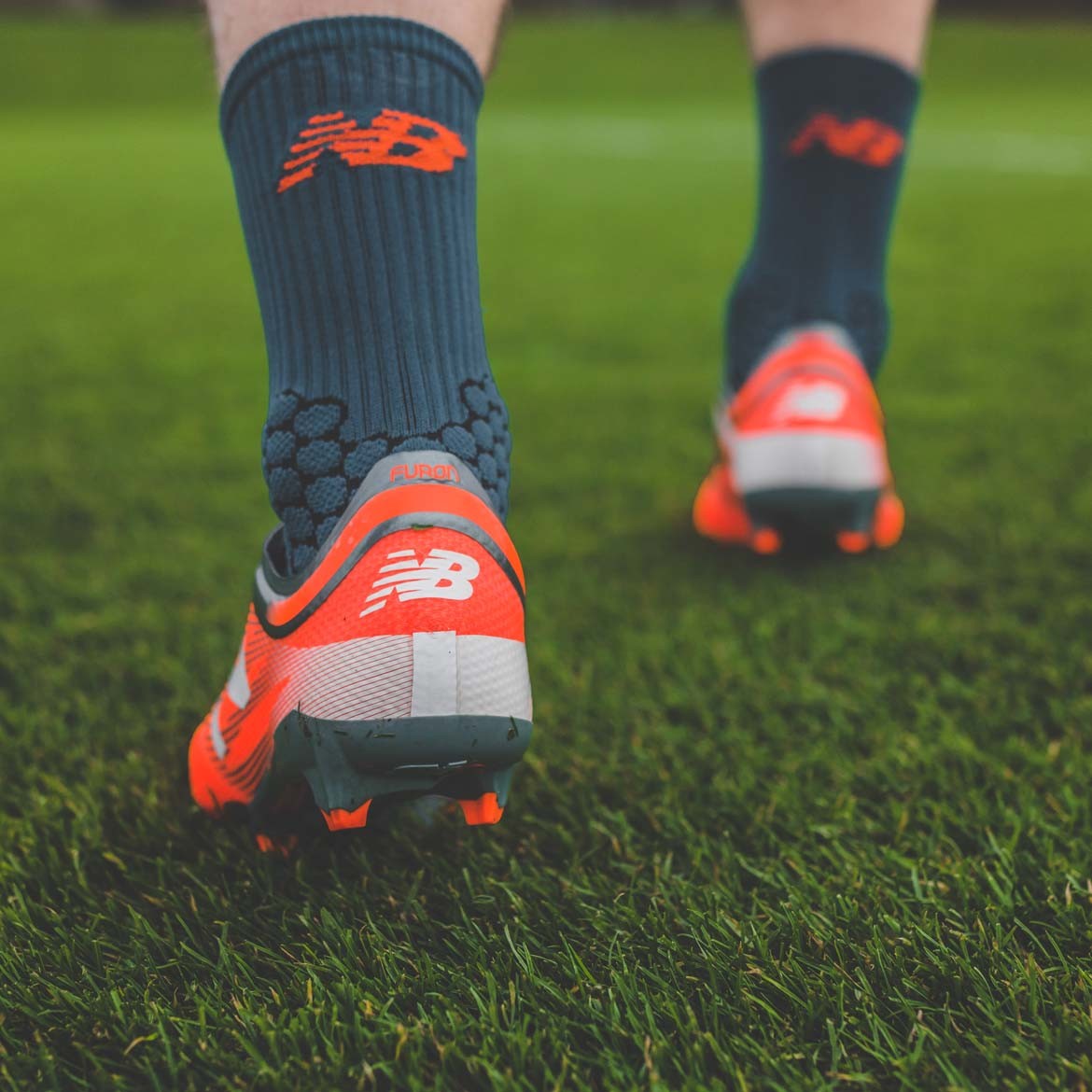