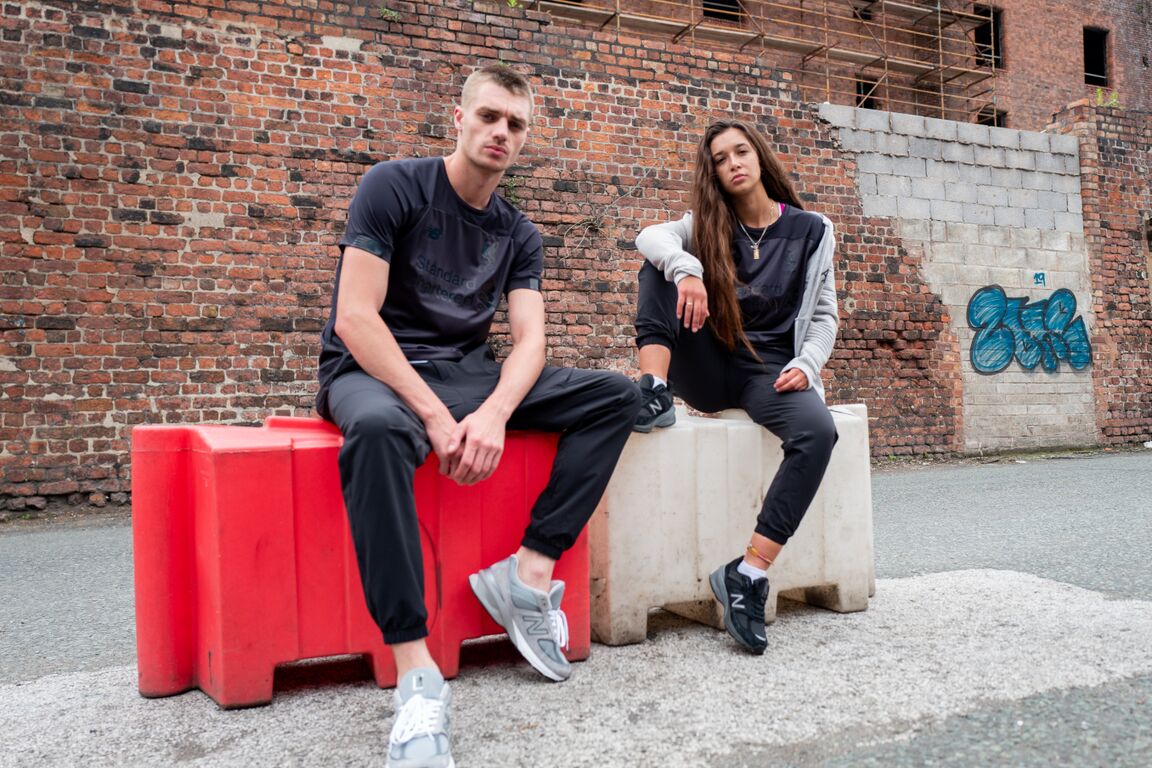 A design that draws inspiration from Liverpool’s FC 1982/83 season shirt, when Paisley was the club’s manager.

The shirt features iridescent detailing on the front, the club icon’s signature is inscribed on the inside of the neck.

The shirt has the same design and technology as Liverpool FC’s home shirt for the 2019/20 season with the NB DRY technology and a back-body map. 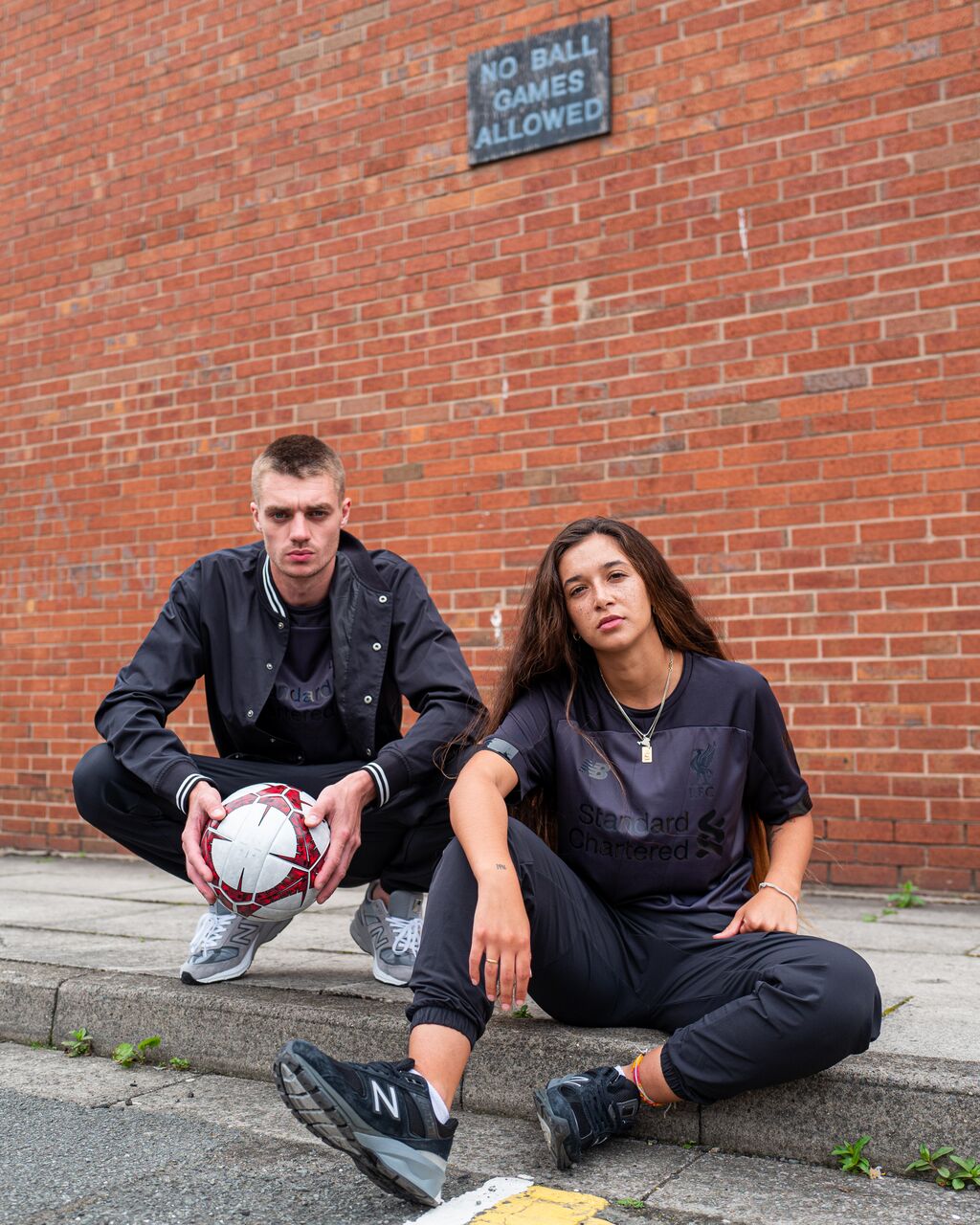 The blackout shirt is part of the New Balance’s “Live it” campaign for Liverpool FC, which champions the legendary spirit and that unites the Reds across the world.