New Balance Football might be yet to launch a football boot or put their name on a European club’s shirt, but there’s no doubt the new brand on the block are making their presence in the marketplace felt already.

Underlining that is the launch of the New Balance Football brand’s first ever advert, bringing together some of their most celebrated signed-on players in a uniquely visual feast

The aim of the film is to underline the commitment it takes to become a better athlete and the never-ending drive to improve.

New Balance say the message they’re striving to deliver is that football is “Not about one victory, one run or one goal. It’s about every victory, every run and every goal. It emphasises how football is more than 90 minutes, more than 11 versus 11 and more than just winning – it’s the commitment to carry on, to not rest or ever take it easy.” 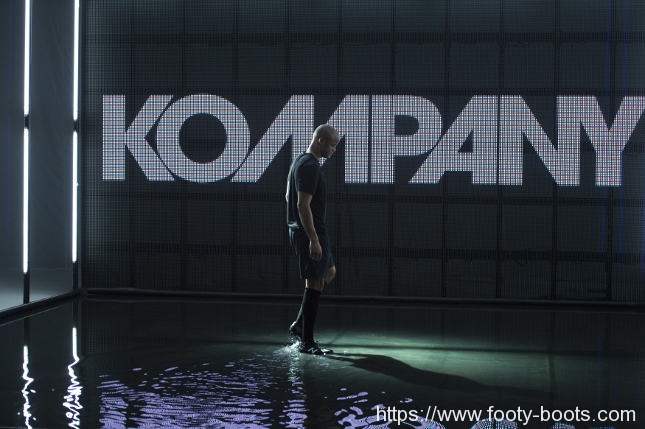 Set against the backdrop of a giant LED screen, we see the players being put through their paces as graphics communicate how New Balance – and their athletes – are relentlessly driven to be better and go further, every minute of every session, every day of every season.

New Balance say that #NBFootball is completely different to the sort of video you might expect from other football brands, and we’d have to agree that it is a very exciting visual take on football. 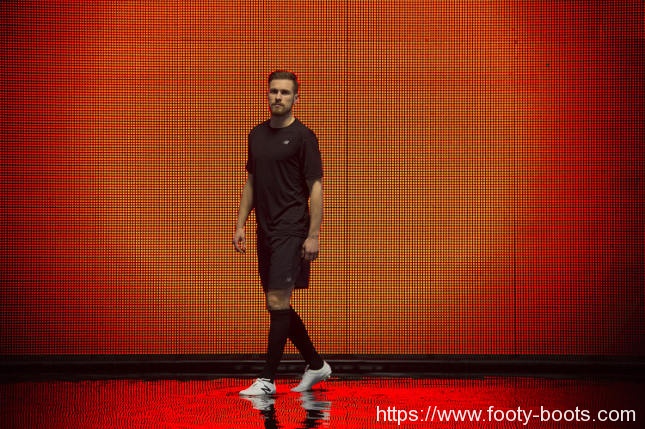 The anthemic music track that accompanies the film and which exudes the high energy of the brand is an original composition by Chris Karloff from Black Onassis, a former member of the indie rock band Kasabian.

The first collection of New Balance boots will be available at retail from July 2015 – are you looking forward to them?

Written By
Kyle Elliot
More from Kyle Elliot
The Speciali 4 and Geometra II are set to see out the...
Read More