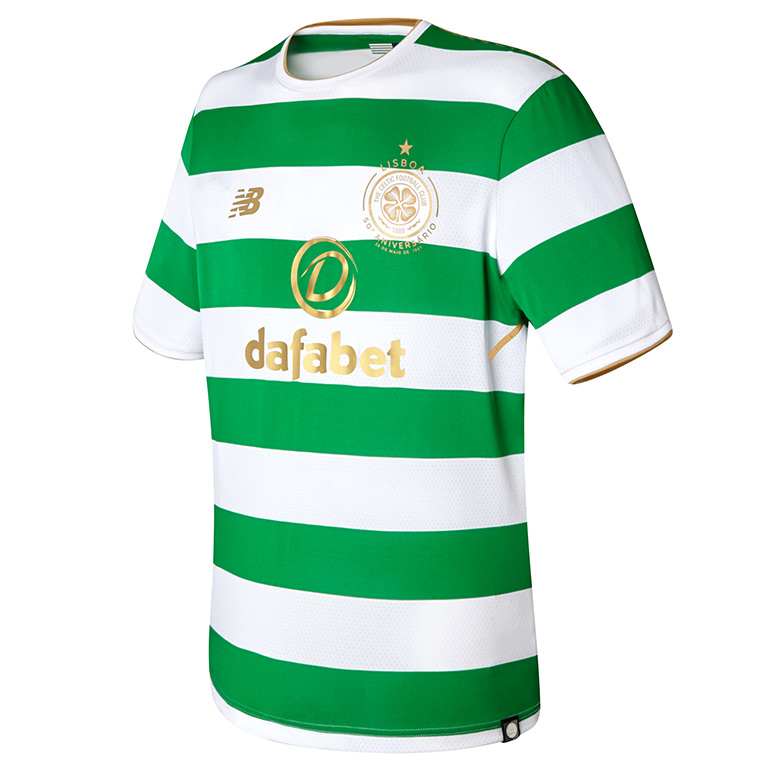 The tributes to that historic night don’t end there, with New Balance adding the names of the two teams who competed in the 1967 final, in the inner back of the kit. Delving more into the kit’s features, next season strip is created with a combination of bonded vents and zonal mesh structures, providing advanced cooling and performance benefits. 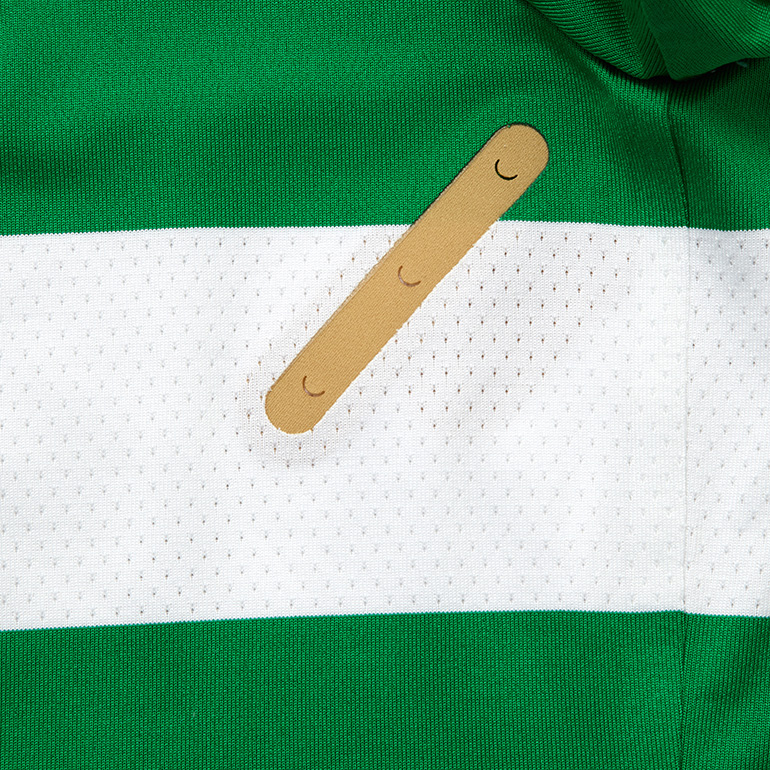 The kit incorporates moisture-activated laser cut vents in the under-arm regions that open in response to increased perspiration by the player. 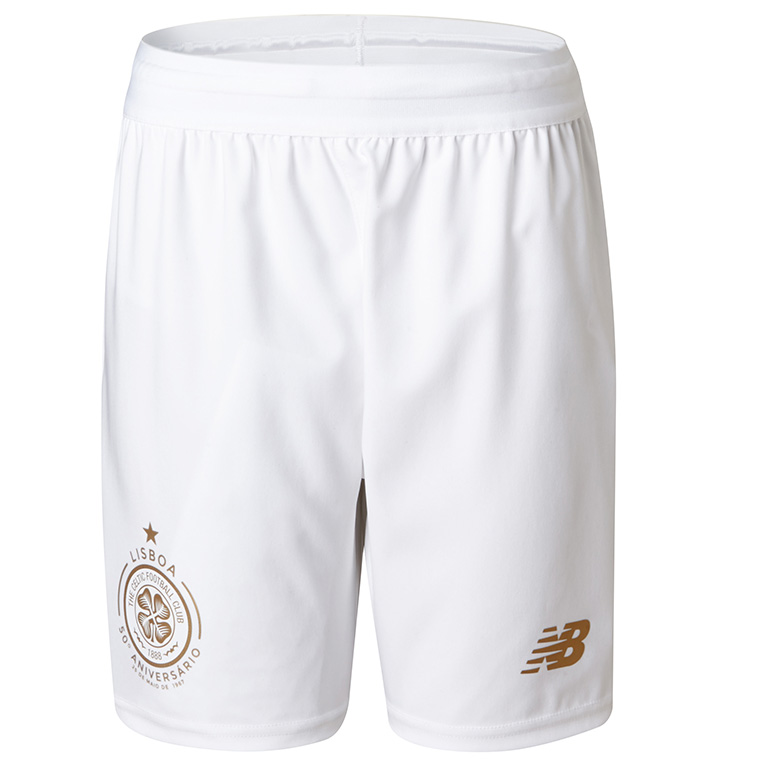 The kit is completed with white shorts and socks, featuring a narrow gold trim. Comfort zones have been added to the socks to provide extra support to the ankles, with the footbed developed with polypropylene to alleviate excess moisture when the foot makes contact with the boot.

This year is such a huge anniversary for the club and all our fans, it is great to see the home kit has been inspired by such an important event in our illustrious history. What the Lisbon Lions achieved 50 years ago was truly incredible and I know all the players will feel extremely proud to wear this shirt next season.

This is such a big anniversary for the club, and we wanted to create a kit which marked the historic victory of the team 50 years ago. The kit has a classic look, which is something Celtic is renowned for across the world, but it also incorporates the latest New Balance technology to help the players perform to the very highest level.