It’s the 20th anniversary of the New Balance 999 and to celebrate, NB have re-engineered the 90’s classic, presenting it in two retro colourways. 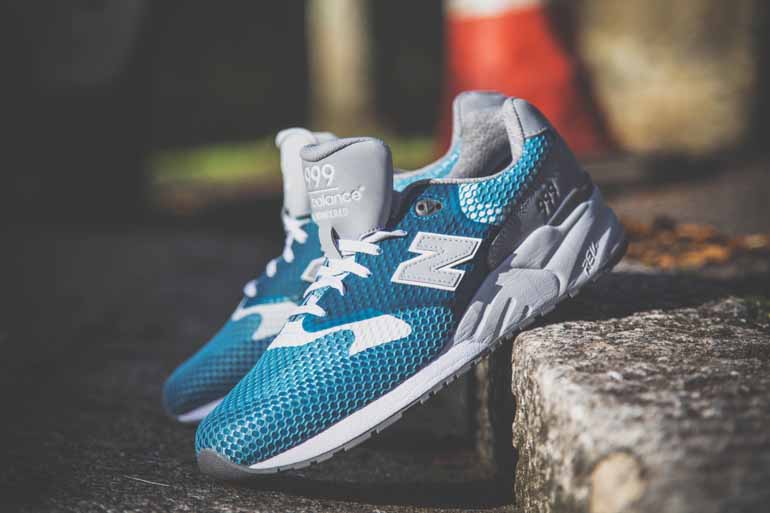 New Balance turned 110 this year. The brand from Boston, with factories in the UK and Japan, are celebrating another milestone though; the 20th anniversary of their classic 999 shoe. 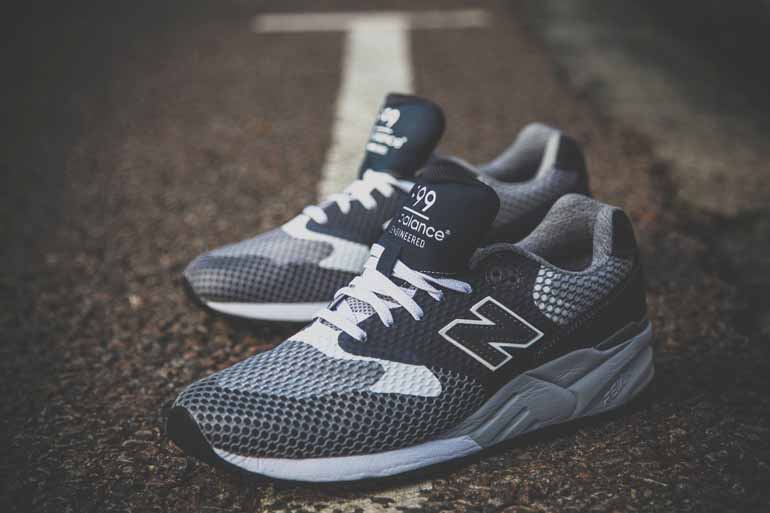 Originally released in 1996, this new re-engineered 999 edition pays homage to the original with it’s colourway choice of grey or blue, officially known as Outer Space with Steel, or Mosaic Blue with Delphinium Blue. 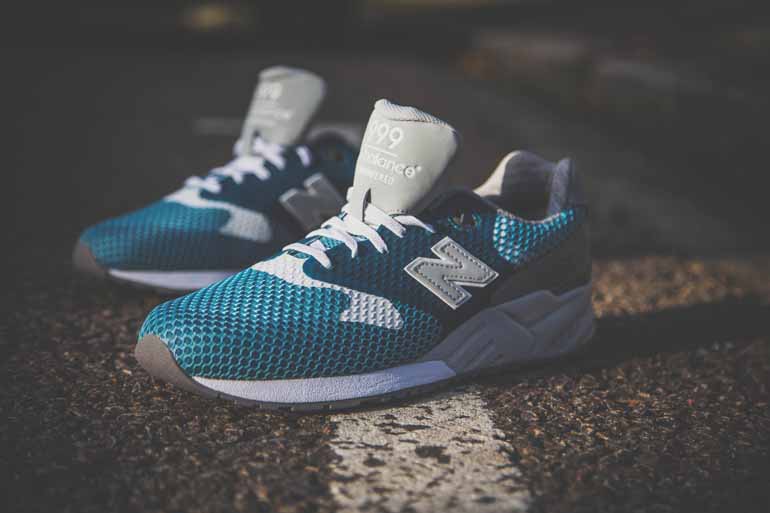 The re-engineered 999 features a predominantly mesh upper and a nubuck suede heel counter and logo in addition to a REVLITE sole unit. 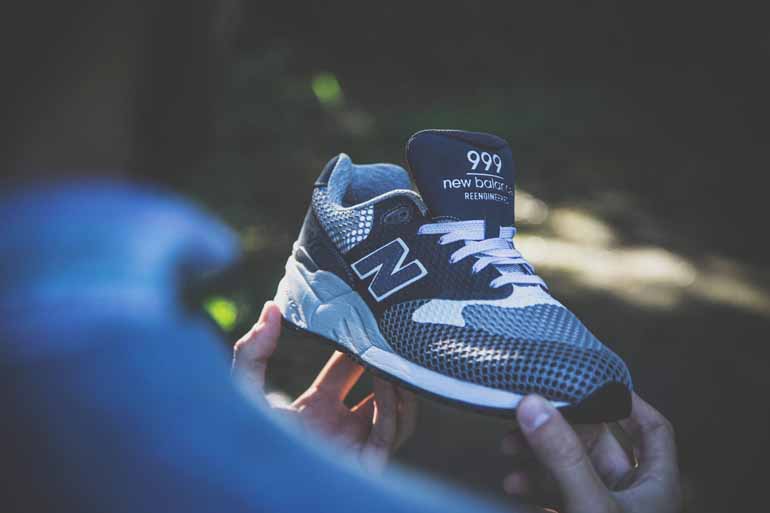 The fresh colourways on this reworked model make the 999 a firm favourite this Autumn/Winter and the classic, timeless look could be on your feet for a reasonable £100.

Written By
Ramsay
More from Ramsay
Want to know the intricacies that go into the design of one...
Read More