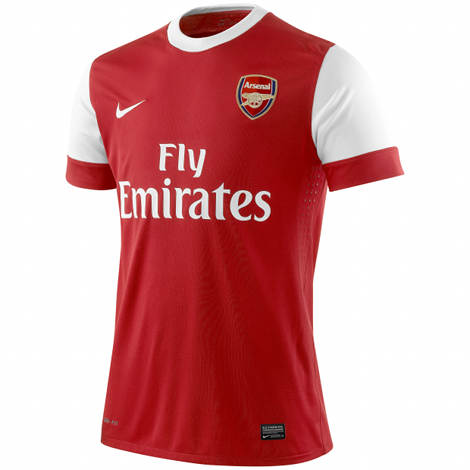 After one or two supposed ‘leaks’ sprouting up over the past couple of months, it’s a relief to finally show you the real deal, straight from kit manufacturers Nike and Arsenal FC themselves!

The Kit itself goes back to the classic Arsenal FC Home Kit design of a primarily red body with white sleeves – the resident Arsenal fan here at Footy-Boots.com actually sobbed ‘White Sleeves! It’s got proper white sleeves!’ through tears of joy when the images arrived in the office this morning.

Needless to say, if this reaction is universal with Arsenal fans across the world, we can anticipate that this shirt is going to be pretty popular! 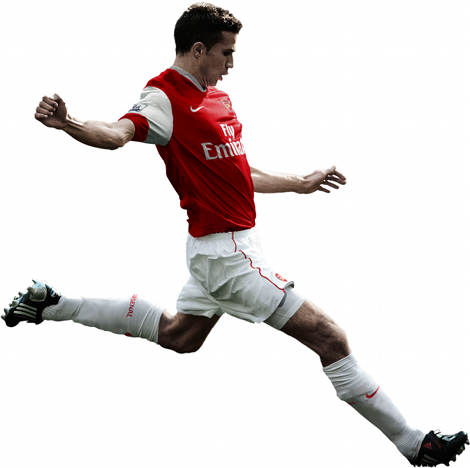 Looking at the detailing on the kit, you can also see that Nike have included some pretty severe ventilation on the underarms of the Arsenal Home Kit, as well as the Dri-Fit technology that was used on all of Nike’s World Cup Kits.

The final coup de grace (as Arsene Wenger would probably never say) is the Inspirational Motto ”Victoria, Concordia, Crescit.”, on the inside of the shirt on the back of the club crest,

Die-Hard Gunners will know the origin of the Arsenal club motto when it was coined in the final matchday programme of the 1947/48 League Championship winning season, when ‘Marksman’ (aka Harry Homer), the programme editor of the day, wrote:

“…my mind seeks an apt quotation with which to close this season which has been such a glorious one for Tom Whittaker, Joe Mercer and all connected with The Gunners. Shall we turn for once to Latin? ‘Victoria Concordia Crescit’. Translation: ‘Victory grows out of harmony.'”

Also, don’t think we haven’t noticed the sneaky-sneaky previews of some of Nike’s football boots for next season on the feet of Cesc Fabregas and new signing Marouane Chamakh! 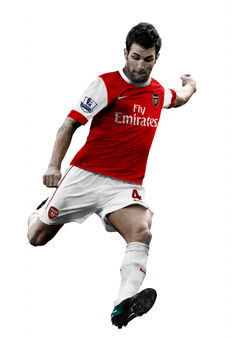 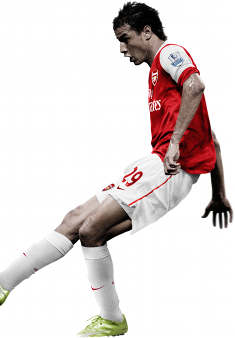 The New Arsenal Home Kit will be available to Pre-Order now, and on general release from the 29th of July.