To accompany the new launch of the feisty adiZero Prime, (and let’s not forget the adiPure IV only hit store shelves at the start of January!) adidas are giving the ‘old’ Predator_X a spruce up, too! 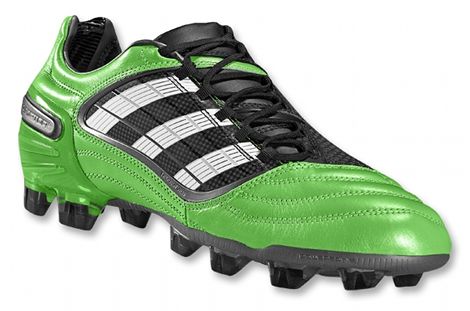 Two new very ‘fresh’ feeling colourways are landing to accompany the adiZero’s launch on February 1st, and as that will make them adidas’ Spring’ football boots line-up, we think they’ve very apt!

The Intense Green takes on the colour from the current adiZeros being worn across the world, and will be the ‘lead’ colour of the two colourways; we can’t decide whether it’s more or less bright than last year’s Electricity colourway! 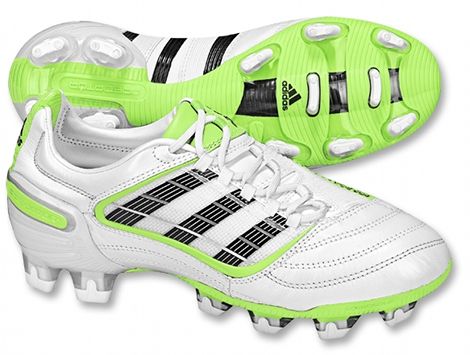 Despite that, there’s a real clean, refreshing charm to the White/Metallic/Macaw Green colourway, which will look great with any number of kits. 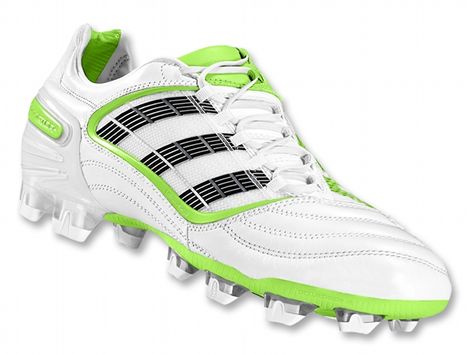 What do you think to these spring-themed football boots?

NEW ADIDAS PREDATOR_X COLOURWAYS, 8.3 out of 10 based on 18 ratings