It’s all go at Stamford Bridge.

Following their dramatic win over Liverpool to make the Champions League final and with the entire football world still in shock after seeing coach Avram Grant actually smile (he did, honest) the club, in association with kit sponsors Adidas, have revealed their new strip for next season. 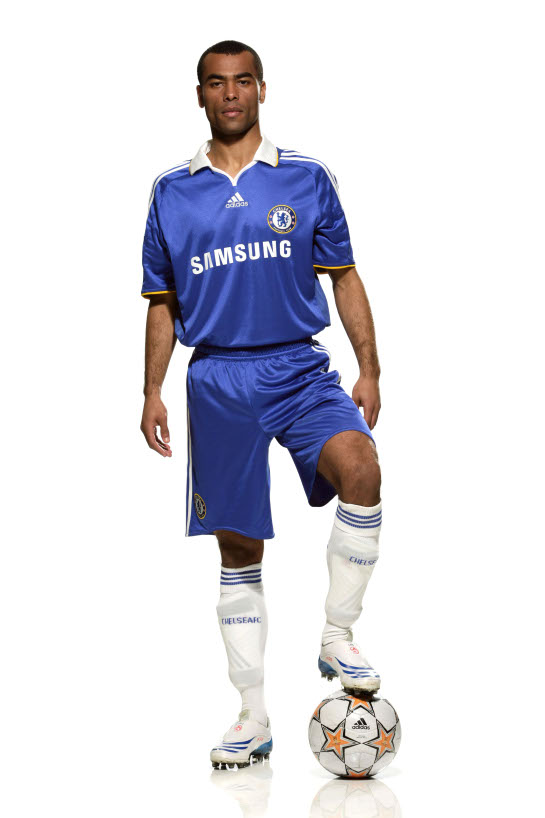 The new replica Chelsea kit will be on sale by 8th May and the price remains as it was this season, £45 for adults and £35 for children. 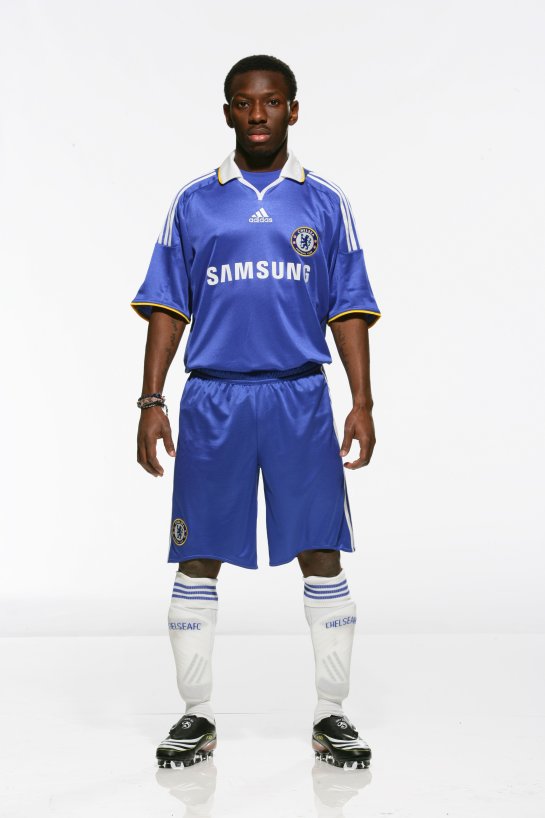 ClimaCool technology ensures body vapour is pushed out so the sweat, as moisture, doesn’t form. So you stay dry, comfortable and performing at your peak.

However, the revolutionary Drogba stay-up-ability kit has been shelved after his man of the match performance against Liverpool earlier this week. 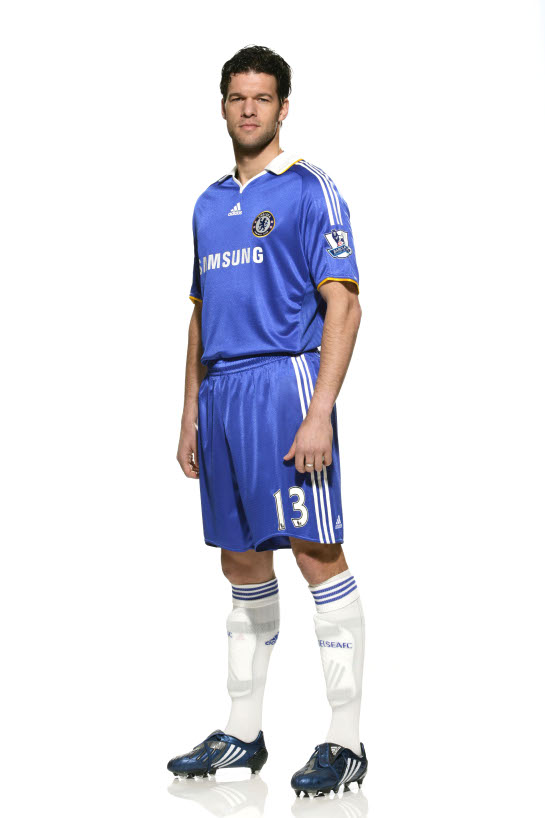 It’s the second major announcement Adidas have made involving the London club in the last few days. A little over a week ago, they signed a huge new deal with goal keeper Petr Cech which, amonst other things, will see him abandon his protective helmet made by Canterbury in place of newly designed head gear from Adidas.

You can find out more about Adidas and their links to Chelsea at www.adidas.com/chelseafc

Written By
Felipe
More from Felipe
In a crowded market, led by huge companies with established brands, it...
Read More