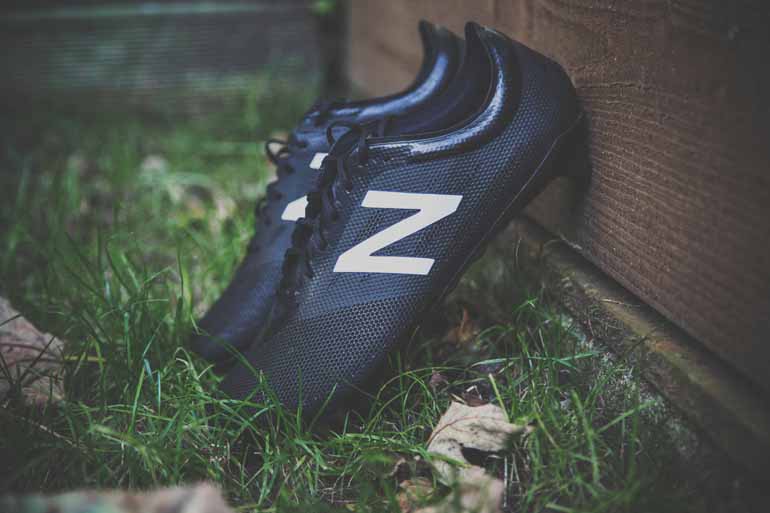 It was this classic colourway that kickstarted the New Balance football resurgence and the reason the plain black, with white logo design is so popular.

Between late 2014,  until they were launched in June 2015, the New Balance Visaro and Furon prototype blackout boots were regularly seen on pitche. New Balance had kickstarted the marketing of their new boot silos in stealth mode, saying little in the press, instead letting their athletes do the marketing by wearing these curious, plain colourways for months. 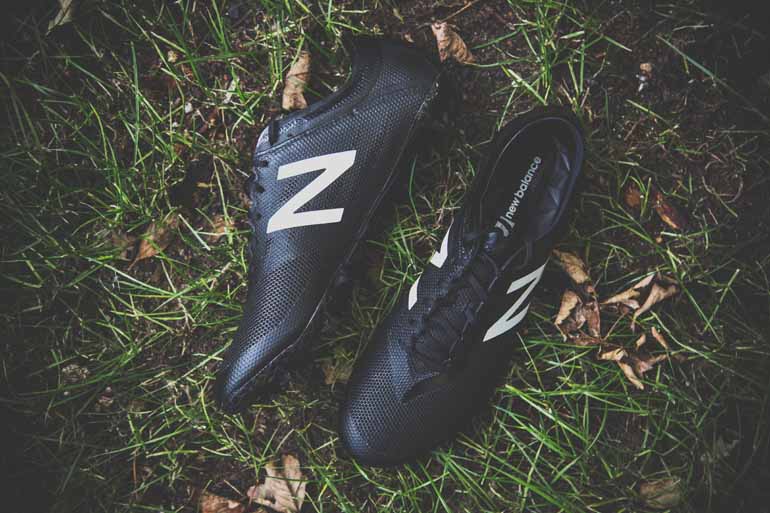 When New Balance finally unveiled their new line up of football boots, keen collectors clamoured for the prototype colourways. Aware of their popularity, New Balance provided what the public wanted and released blackout versions of their Visaro and Furon boots.

The Furon 2 was released in 2016 with significant updates including a new hybrid mesh upper, traditional tongue and central lacing, whilst the outsole from the previous generation remained intact. 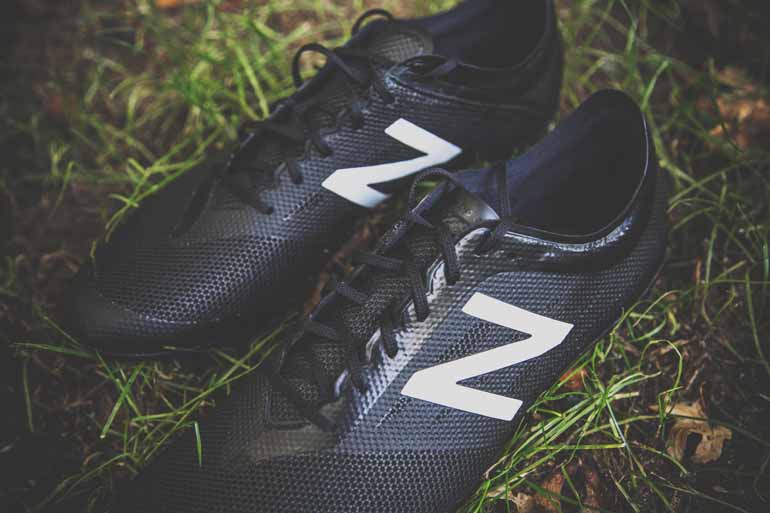 After such an overwhelmingly positive response to our Blackout boots last year, we knew that we wanted to offer these colourways for the latest version of Furon. We’ve seen a great response to the updated version of Furon and we’re excited to see these Blackout Furons on pitches all over the world.

As big fans of minimalist colourways we’re right behind New Balance on this release. What a way to highlight that iconic logo.