Once again, Footy-Boots.com are here to give you a guided tour of the best football boots on show last night from all across the globe! 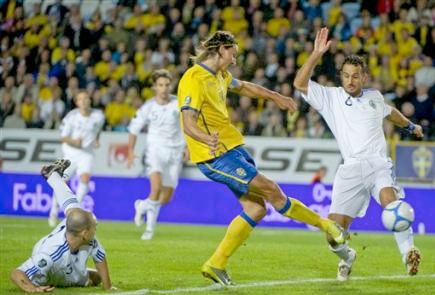 The newest member of the AC Milan squad was at the double for Sweden against San Marino, highlighting that he was one of the few Nike Superfly II wearers who prefers the standard NikeSENSE soleplate, rather than the SG sole that many have been seen sporting recently.

We also spied pictures of Zlatan training in the Nike Tiempo Premier earlier in the week – so we were very keen to keep an eye on him! 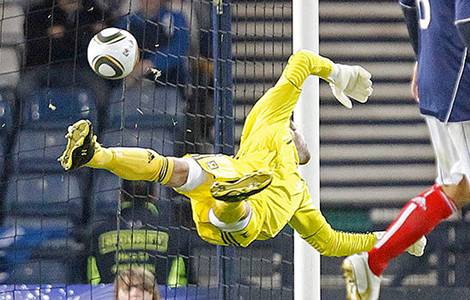 Allen McGregor is still sticking with his Under Armour Create Pro, despite the Create Pro II recently becoming available.

We can see why, mind you, the Black/Neon Yellow colourway is a great match for his ‘keepers kit!

A 3-1 loss to England and getting sent off with under half an hour to go are two reasons that Lichtsteiner will want to forget this week’s qualifier, but we’ll be sure remember his football boots!

After seeing Samueal Eto’o in a mixed sole version of the Puma v1.10 SL Lightning, we were surprised to the Swiss international in a similar version of the standard colourway against England. 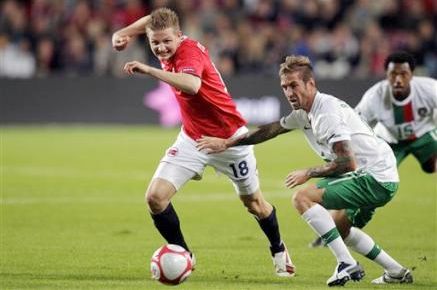 Erik Huseklepp might not be a name that everyone in the world is familiar with, but it’s one that Portuguese fans will already be ruing!

The young Norwegian was on and in his Puma v1.10k‘s to score the only goal of the game and leave Portugal with only 1 point from two qualifying games. 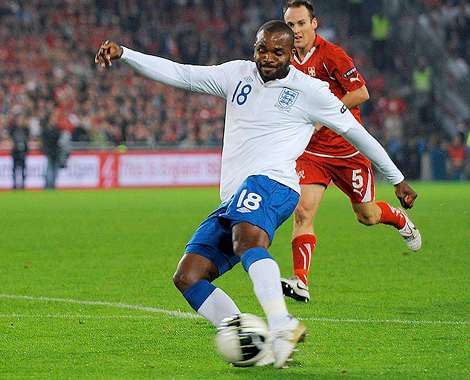 After missed opportunities in previous games, Darren Bent finally got to open his England scoring account in Basel last night.

The Sunderland talisman was on hand to slam home an Ashely Cole through-ball with his left Umbro Speciali to give England their third goal of the night. 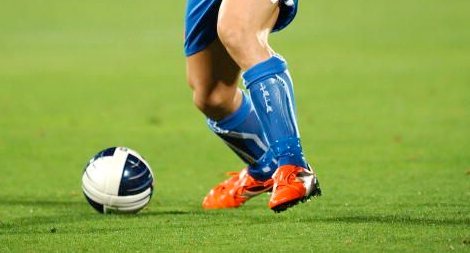 Samporia man Cassano was among the goals in Italy’s 5-0 destruction of the Faroe Islands, as the Azzurri seem to be turning their fortunes around.

What really caught our attention were these scorching Diadora Kobra K Pro‘s! In a Fluro-Orange colourway, Diadora’s latest are going to be hard to miss on pitches across Serie A this season! 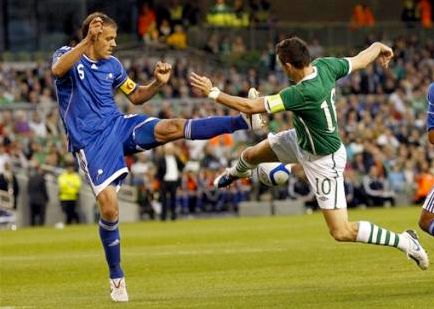 Robbie Keane continued his fine form at international level grabbing Ireland’s opener last night. We noticed that Keane is back in his K-Leather T90 Laser III‘s, after having a custom synthetic pair made last month to celebrate his 100th cap.

Written By
Kyle Elliot
More from Kyle Elliot
TalkSPORT and Carling are teaming up to give lucky Arsenal and Birmingham...
Read More