David Beckham may currently be plying his trade in Serie A with AC Milan, but that hasn’t stopped his US team, the LA Galaxy, along with a raft of other MLS teams, releasing images of their kits for the 2009 / 20010 season.

All under the Adidas banner, the shirts feature cool mesh panels and moisture-wicking ClimaCool fabric, embroidered team badge, Adidas logo across the chest and MLS patch over right sleeve. 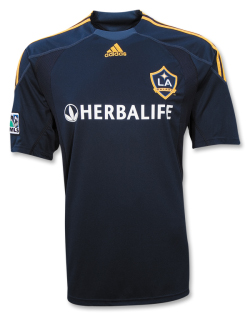 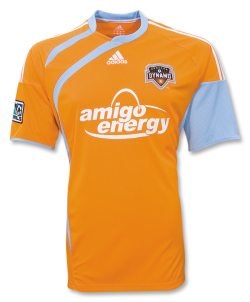 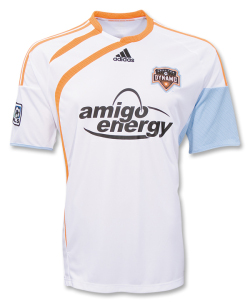 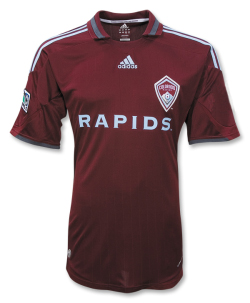 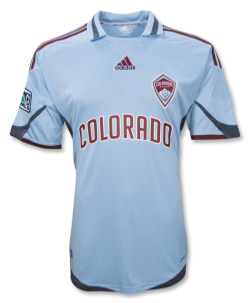 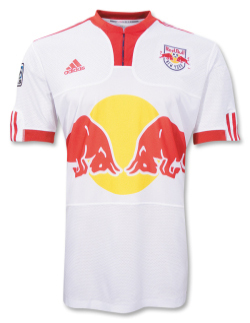 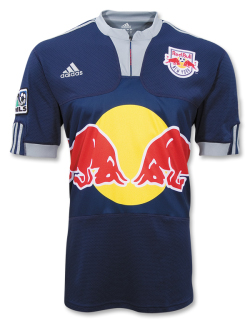 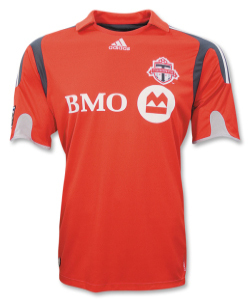 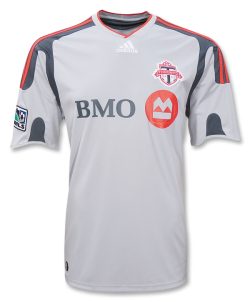 Written By
Felipe
More from Felipe
Uefa have confirmed that they will look at TV pictures before deciding...
Read More