Should you want to get your hands on a pair of the new Mizuno Wave Ghost football boots, then the date to keep in mind is June 29th.

On general sale then, the new offering from the Japanese manufacturers will be in use by Europe’s professionals from this weekend. And to mark it’s impending on-pitch debut, Footy Boots gives you exclusive news on price, secondary colouways and sponsored players.

In terms of price, the Mizuno Wave Ghost comes in at £100 or $160, though the dollar price could well change depending on how the pound performs over the next 2 months.

The initial colourway, which will be worn professionally from 1st May is the previously announced Black / White / Electric Blue which will be available in SG and FG versions. However, a secondary colourway of Super White / Black / Vibrant Orange is to be produced in FG only. 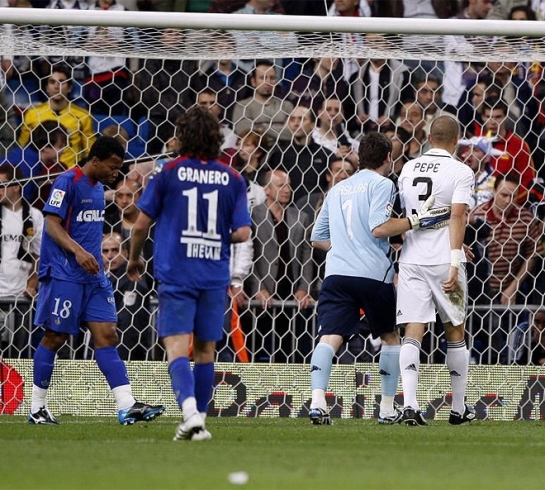 Uche of Getafe and Nigeria wears the Wave Ghost'

The football boot has been developed using a number of Mizuno’s European based players and over this weekend, it should be seen on pitches in Spain, France, Italy, Germany, Portugal, Switzerland, Czech Republic and Holland. 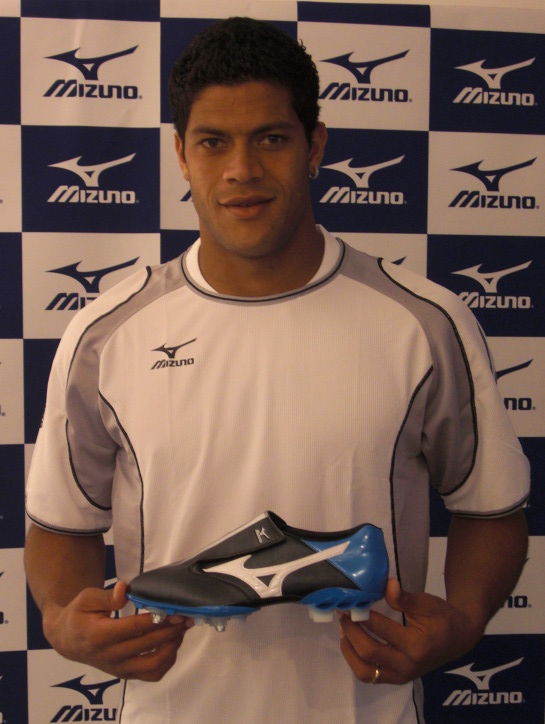 FC Porto’s Hulk. The electric blue should go nicely with green should the Hulk get a bit tetchy.

As for being worn in the English Premier League, the word from Mizuno is that they are actively looking to secure a major EPL player to coincide with the retail launch in June.

As for the product itself, weighing in at a mean 220g, the Wave Ghost is certainly one of Mizuno’s most innovative boots to date. First impressions are important too, and the Wave Ghost certainly looks striking. 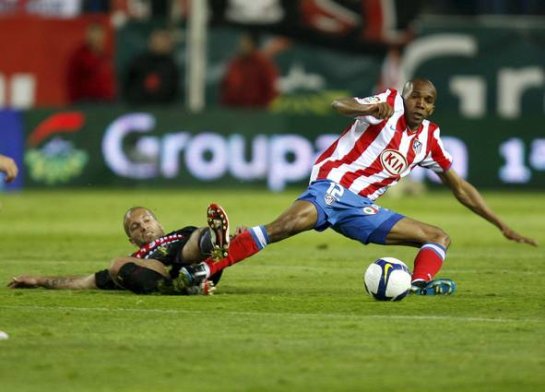 Paulo Assuncao of Atletico Madrid in the Mizuno boots

Designed for speed, comfort and exceptional fit, Mizuno say that the boot comes packed with new technology. It’s an over used phrase in the football boot market place, but on this occasion, it’s backed up with incontrovertible fact.

The firm ground outsole features Rivaldo’s signature stud configuration. The former Brazilian international and World Player of the Year worked alongside biomechanical and movement analysts to deliver an outsole that offers optimum traction, agility and freedom of foot movement.

It offers a separate heel and forefoot area made from graded TPU. The design enables rigidity in the mid-foot with enhanced flexion in the forefoot and stability in the rear plate.

Written By
Felipe
More from Felipe
Goalkeepers have been wearing some pretty outlandish coloured kit for a few...
Read More