The new Red/White/Gold haven’t even hit store shelves yet, but it seems that we’re already being offered a glimpse of the next colourway courtesy of Athletico Madrid defender Filipe Luis Kasmirski! 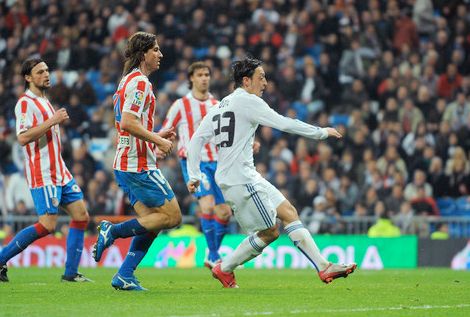 In the first leg of the Copa Del Rey quarter-finals Real Madrid played host to fierce rivals Athletic Madrid in a heated 3-1 victory for Los Meringues, with goals from some of the biggest names in world football, Forlan for Athletico and Ramos, Ronaldo and Ozil for Real.

With all that world-class action going on it was difficult to do any boot-spotting, but we came up with the goods for you guys!

Filipe Luis Kasmirski was the man in question as he wore some interesting blue Mizuno football boots for the first time – which we think are a new colourway for the Supersonic Wave. 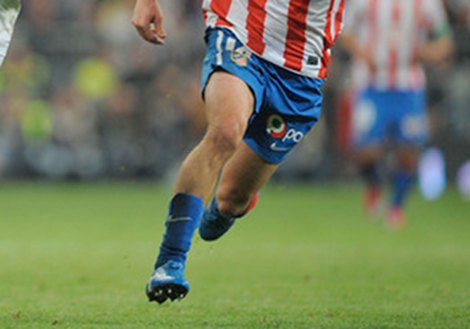 The Brazilian’s new football boots were certainly a great match for his Athletic kit, with the Blue/White colourway (with a splash of red around the heel) looked effortless against the famous Athletico uniform. 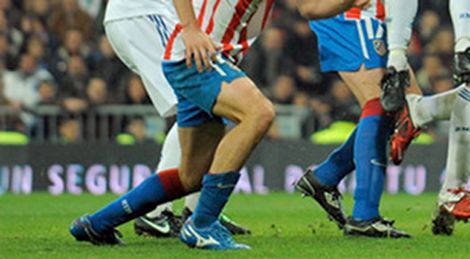 Something doubly interesting about this spot is that earlier this season Kasmirski was playing in a Blacked-out CTR360, so he was clearly trying to attract a new sponsor to match his new club after arriving from Deportivo. 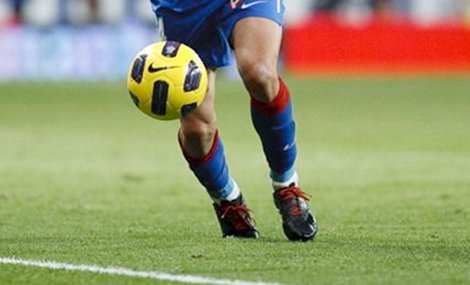 The fact that he’s wearing the Wave Supersonic in full view might suggest that the 12-rated left back could be the latest star on the Japanese brand’s books!

After an all-red version, what do you think to the prospect of a blue set of Mizuno’s latest?

Written By
Kyle Elliot
More from Kyle Elliot
The 187g adidas 11pro gets a lethal new look to match it's...
Read More