When you think of brands on the up in the world of football boots, it’s hard to see past Mizuno.

At one point a brand well behind the likes of Nike and adidas, the Japanese manufacturer have had a complete turnaround since launching the Wave Ignitus in 2010, and are back once again with a stable of quality football boots for your delectation. 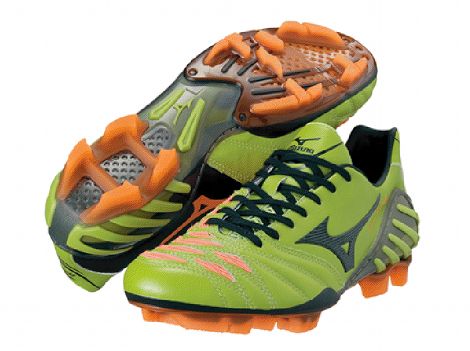 We’re guessing these are something of a companion to the Morelia Neo’s launch colourway, Mizuno continue their trend of high-impact colourways for their signature ‘Power’ boot.

And to match it’s exciting tech-sheet, Mizuno have  been kitting the Wave Ignitus II in a variety of exciting colours, not least of all this eye-catching Green / Black / Orange. 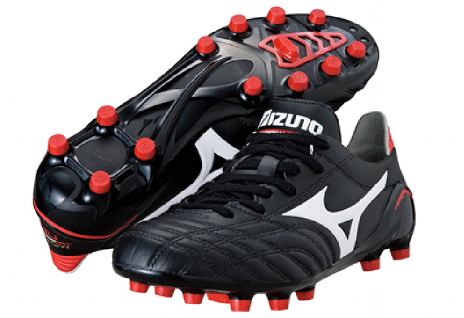 By stark contrast, Mizuno are bringing the classic Morelia look to their new Morelia Neo with the launch of this stunning Black / White / Red colourway.

As a super-light, black, K-Leather boot designed for exceptional comfort, we’d have to guess that this boot is going to receive a lot of love in the comments! 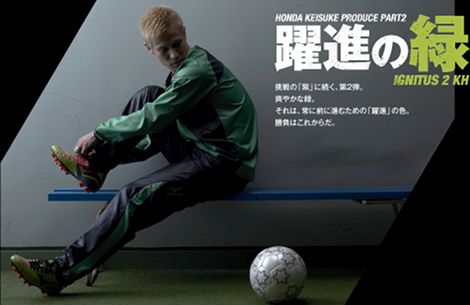 It’s always nice to keep an eye at what Mizuno are up to in their homeland, and it looks like they’re keeping the new  Green / Black / Orange Mizuno Ignitus II colourway to one side for Mukaiten-master Keisuke Honda.

As Mizuno’s main man in the Far East, Keisuke Honda’s signature model have been selling like hot-cakes since launching in a scintillating Purple and Gold colourway earlier this year.

This time, the Japanese International has gone for the stand-out Green / Black / Orange, along with his signature soleplate, all-TPU soleplate and heel-counterless customisations.

And on the Horizon… 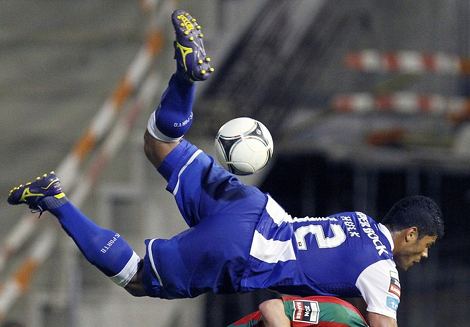 Whilst a departure from the classic, Black / White / Red version you can see above, it is certainly a very good-looking combo on the  Neo’s classically-styled Upper. 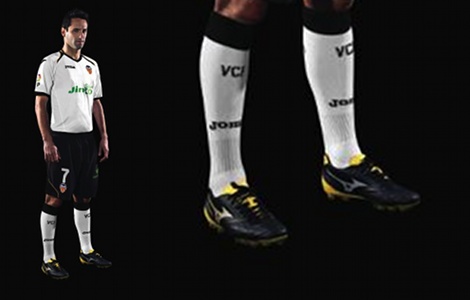 Also upcoming is this curiosity being worn by Valencia hot-shot Jonas. Whilst we thought it might be another new Morelia Neo, it looks nothing like the boots being worn by Hulk above.

We don’t think that Mizuno would release two such similar colourways on the same boot, so we’re left to wonder what it might be! That said, we haven’t seen anything new from the Supersonic Wave in this article…

What do you think of the Mizuno Summer line-up?