Mizuno has made a significant breakthrough in its attempts to become a bigger player in the English market.

The Japanese manufacturer has just announced that Roque Santa Cruz has joined the company on a two year deal as a global ambassador. 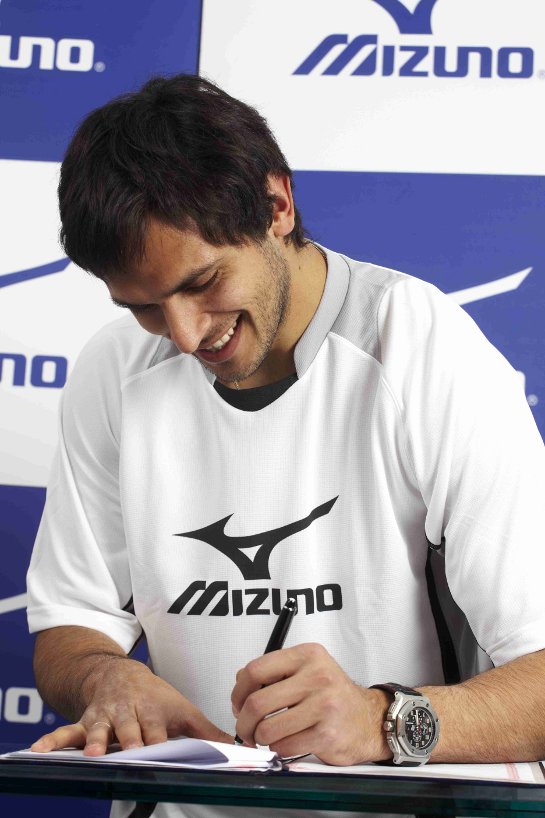 Not only will the Paraguay and Manchester City striker represent the company around the world, but he’ll also play a central role in the research and development of Mizuno Wave Ignitus, a revolutionary new football boot to be launched in May 2010.

Indeed, the 28 year old scored twice wearing a development sample of the boot in City’s 4 – 3 win over Sunderland at the weekend.

Mizuno have certainly got themselves a great name – Santa Cruz, who grew up wearing the Morelia, made his senior international debut at the age of just 17 and now has over 60 caps and 24 goals for his country. At club level he has a Champions League winner’s medal from his days at Bayern Munich and he scored 23 goals in 57 appearances for Blackburn Rovers before his £18 million transfer to Eastlands.

I have to be comfortable and confident in front of goal. When I choose my boot, it needs to be able to cope with the pace of the game, handle my sharp movements and give me total control in the box.

Mizuno understands this better than anyone and I’m excited about helping them lead the way in 2010 and beyond. 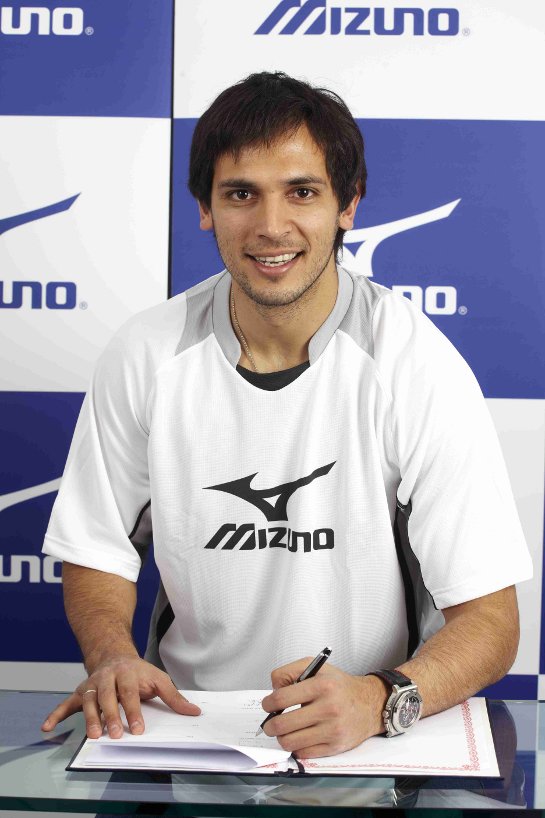 Aside from trying to help City gain an all important top 4 spot in the EPL, Santa Cruz is hoping to play a major part at next summer’s World Cup finals.

Having been drawn alongside Italy, New Zealand and Slovakia in Group F, in what will be his third World Cup, the striker is desperate to get amongst the goals and reach the knockout stages and possibly, a tie against England. Looking ahead to South Africa, he said:

We won 10 games in qualifying so there is no need to be afraid. For me personally it is the biggest opportunity to show the world what I can do and I think with our pace and energy we can surprise a lot of people.

England have a great chance and I can see for myself what a World Cup would mean to the people here. It would be a dream tie.

Written By
Felipe
More from Felipe
4 Of Chelsea's Superstars opted for a change in boots to beat...
Read More