After another outstanding year of growth for everyone’s favourite Japanese football boot brand, Mizuno are capping off 2013 with the launch of two new colourways for their highly-rated Speed / Heritage hybrid.

One caveat, however, is that these colourways are – for the time being – limited to the Made in Japan edition of the Morelia Neo. So, if you spot anyone wearing them, know that you’re in the presence of a true boot connoisseur. With deep pockets. 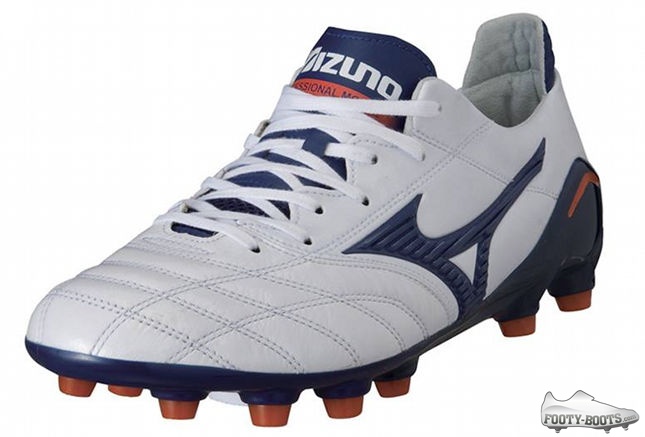 First up is the White / Blue Depths / Vibrant Orange Mizuno Morelia Neo. A nice balance between classic colourway and modern styling, this edition adopts the ‘Pearl’ white upper we’ve seen Mizuno deploy on Morelias since the 1980s and makes it its own with blue branding and orange highlights. 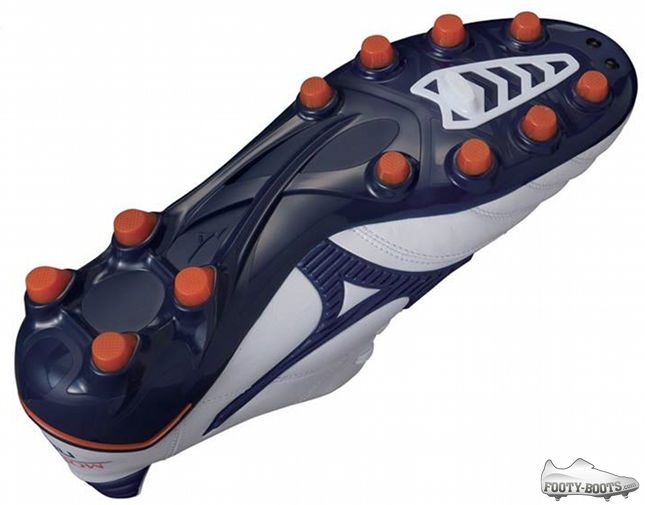 The washable ultra-soft K-leather upper definitely looks the part of a true lux release, and the whole boot is lasted for a full 24 hours on the Made in Japan Neos, creating a fit like few other football boots on the planet right now. 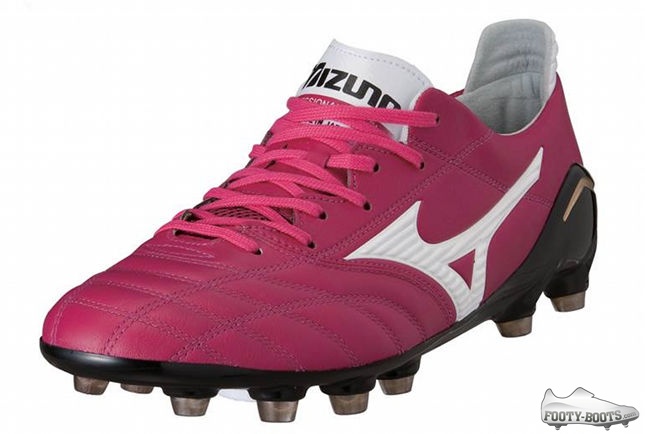 Next up is by far the more interesting colourway – the Mizuno Morelia Neo – Wine / White / Gold.

A finely struck balance between pink, red and purple, this is the first time we’ve seen Mizuno coat the full upper of a boot in ‘Wine’, and it definitely strikes a distinctive profile on the pitch. 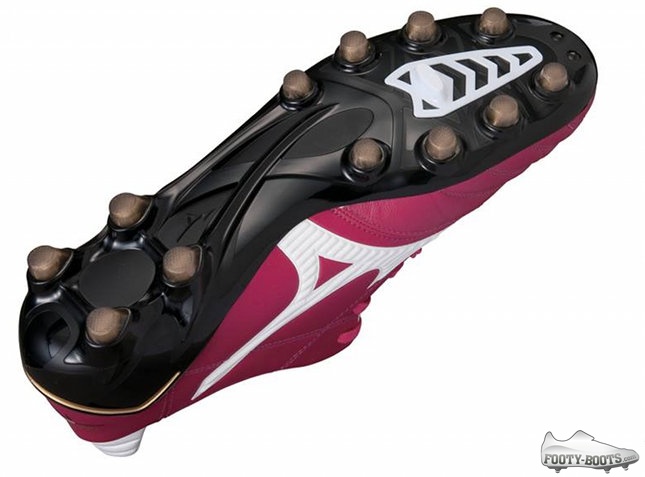 Team that with white Mizuno ‘Running Birds’ on the flanks, a black graded Pebax chassis and gold trim and stud tips, and you’re looking at probably the classiest 185g cleat on the market.

Available to order from select stockists January 2014, you can expect to pay £250 / $280 US for the Made in Japan Mizuno Morelia Neo.