The legendary Mizuno Morelia range of football boots are getting a whole host of incredible new colourways heading into the new year. 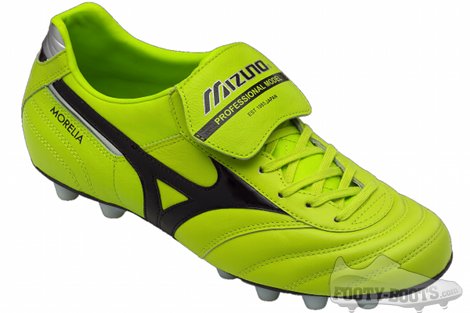 Traditionally a boot of conservative, classy colourways, Mizuno are really letting the Morelia off the chain with three new looks that are as bright as any we’ve seen on a pair of football boots this year!

The Dutch-inspired Royal Blue / Orange White, regal Purple / Silver and scorching Lime / Black / Silver completely reinvent the classic range of football boots for those who like their feet to stand out on the pitch. 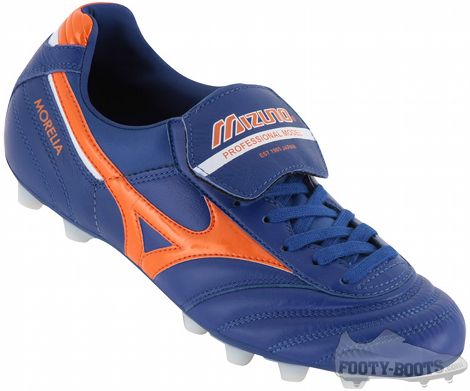 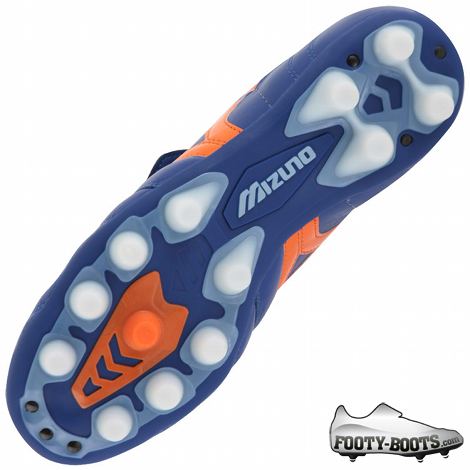 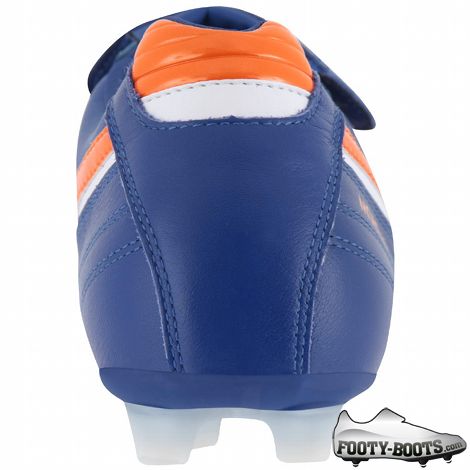 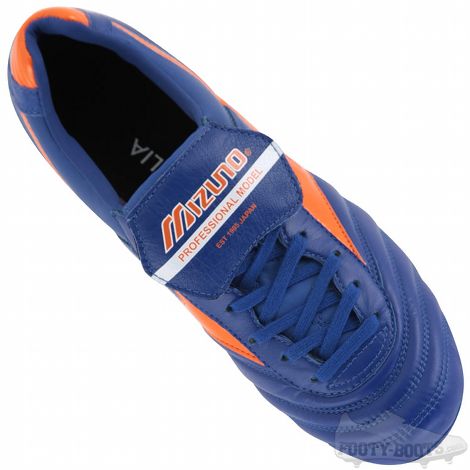 We’re huge fans of the Mizuno Morelia here at Footy-Boots.com; it’s traditional construction and soft K-Leather toes give a feel on the ball that’s as good as any other pair of football boots on the market, and we think these technicolour colourways will attract some of the younger players who pass over the Morelia for the more gaudy cleats on offer from other brands.

Plus, plenty of top international players opt for Mizuno football boots, but they’re often difficult to pick out on the pitch thanks to their traditional colourways; with the cold Lime / Black / Silver leading the charge for Mizuno in 2012, there will be no missing the Japanese brand! 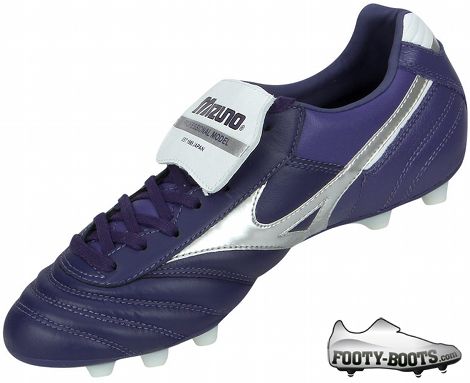 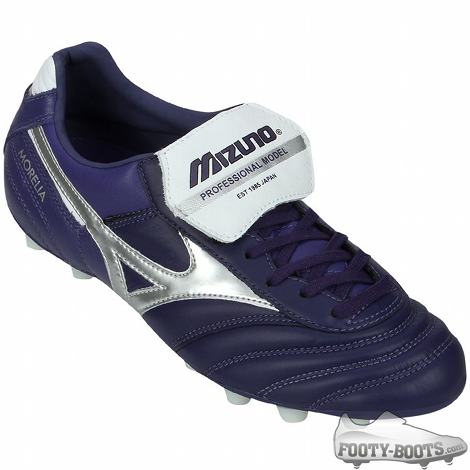 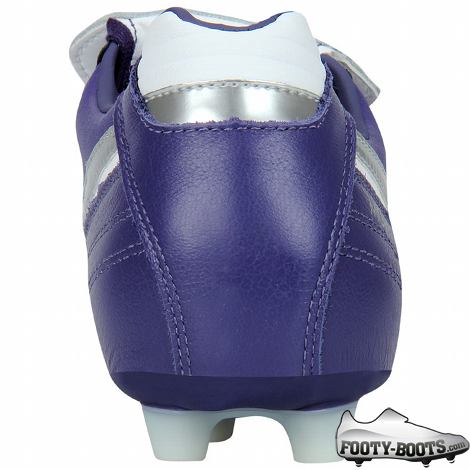 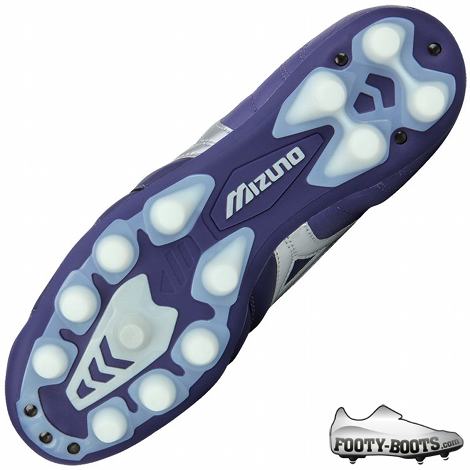 All three of these colourways are currently available in the Mizuno Morelia‘s spiritual home of South America, and will soon be available in the Far East & Australia before landing in Europe in early 2012.

Speaking of 2012, you’ll be wanting to keep a very close eye on Mizuno in 2012 as they have a couple of new releases that really have the Footy-Boots.com team excited!

Which is your favourite of these three new colourways?

Do you think such bold colourways on ‘classic’ football boots are a good idea?

MIZUNO MORELIA GOES TECHNICOLOUR, 8.9 out of 10 based on 24 ratings

Written By
Felipe
More from Felipe
German star is downbeat about his countries chances of lifting the World...
Read More