The ‘Samurai vs Ninja’ Pack is inspired by the Japanese brand’s roots and history of its own country and traditions, exalting the two famous silos of Mizuno: Morelia Neo II and Rebula 3.

This is Mizuno’s second release pack, coming back from the Tokyo Nights Collection, the Samurai vs Ninja pack brings back to the world of football its roots, its history and pride towards its country traditions and style. Two of the most popular warriors of its history: the Samurai and the Ninjas represented by Morelia II and Rebula 3 respectively.

The football boots that Fernando Torres uses, in terms of technological aspects nothing changes. The premium kangaroo leather runs through the entire striking area providing the best touch and control adding more grip, as well as the weight of the boots compared to other brands that also use this type of material. 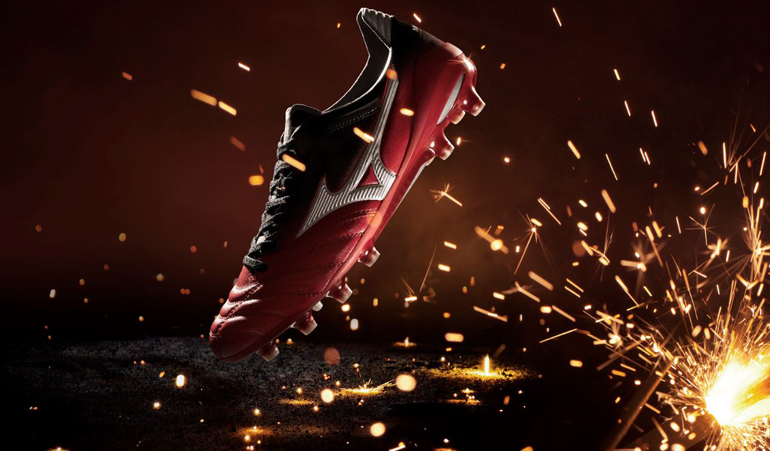 The middle of the football boots its made of synthetic material which helps reduce the weight of the boot which brings it down to an impressive 180 grams.

On the back of the boot, the word ‘Runbird’ appears around the heel area, where we see the rounded outer heel that helps maximise comfort and fit.

The outer sole is made from Pebax plate with 13 fixed rounded studs for that perfect grip. Great lightweight sole giving the option to those who want a lighter boot with more support without losing any traction on the pitch.

The football boots that Ozakaki uses. This silo is made for players that want the comfort of kangaroo leather, a lightweight boot with striking technology. A 3D structure called CT Frame, which is a foam skeleton formed around the foot so that all shots with the ball and aggressive movement are as light and adaptable as possible. 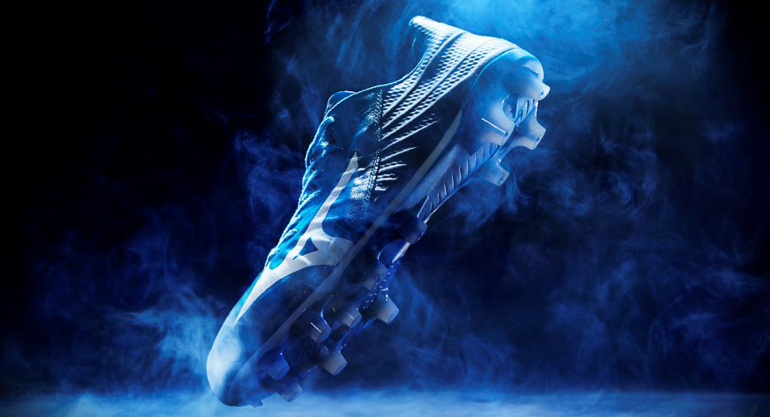 The outer sole is made using D-Flex Grove technology allowing the boot to be flexible and stable exactly where is needed, providing proper support in every player’s move.