After the adidas Jabulani started making headlines for all the wrong reasons this past summer, all the new 2010-2011 season footballs are going to be under some serious scrutiny. 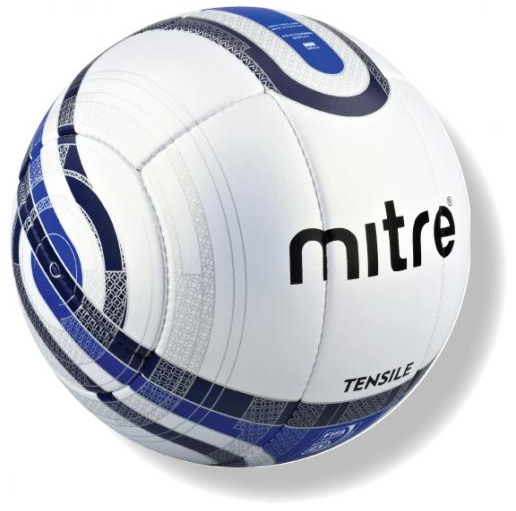 So, perhaps we shouldn’t be surprised that the Mitre Tensile has come under fire from someone – that someone in this case is Bournemouth FC’s No.1 Shwan Jalal.

Okay, so it’s a far cry from the moans of Iker Casillas and Fabio Capello, but as the ball is used in the English Football League & the SPL, Jalal is typical of the level of keeper that will be defending his goal from the Mitre Tensile.

Jalal told newspaper the Daily Echo; “I’m getting used to it. I have worked hard with Mossy (Neil Moss) and we have spoken about it.

“The key is that you have got to stand your ground, wait for the ball to move and then make your decision. A lot of keepers are going to be caught out if they go too early.

“Unfortunately, I think it takes out the art of goalkeeping.”

Mitre, however, attest that the Tensile is the most technologically advanced ball ever produced – and that it’s unique 10 panel construction makes it incredibly accurate.

We’ve not had chance to test the Mitre Tensile, but the reports we’ve heard have been entirely positive – could this be the start of more football-based controversy? Or is it one keeper making early excuses?

We want to know what you think – especially if you’ve had chance to play with a Tensile!