The Football League’s Official Match Ball for the 2015-2016 season is the Mitre Delta Hyperseam.

The innovative Mitre Delta Hyperseam possesses the accuracy, speed and power of a stitched football whilst retaining the control and consistency of a bonded football. Something we reported on when we visited Mitre some time back.

Featuring Mitre’s unique 12 panel construction with a textured surface, it offers players enhanced aerodynamics, improving the speed and accuracy of every shot. 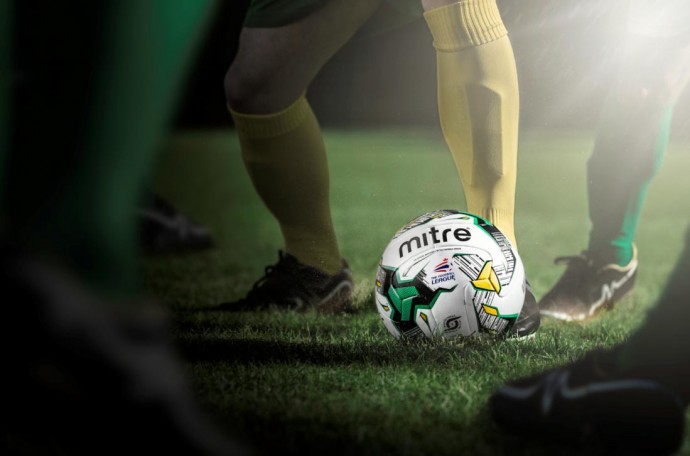 The release of the new ball coincides with the renewed partnership deal between Mitre The Football League for the next four years.

As The Football League’s Official Ball, Mitre’s Delta Hyperseam will feature in 1656 matches across the Sky Bet Championship, League 1 and League 2.

All 72 Football League teams will play home fixtures with a customised version of the Mitre Delta Hyperseam featuring club logos and colours. Bespoke editions of the ball will be used for the Johnstone’s Paint Trophy and the Capital One Cup.

With 4,717 goals scored in all Football League competitions last season, fans will be hoping the new Mitre Delta Hyperseam hits the back of the net as freely this time around.

Written By
Ramsay
More from Ramsay
Fire breathing dragon or damp squib, how hot are these boots?
Read More