When it comes to football brands, it doesn’t get any more well-established than Mitre. No, really. Going on almost two centuries old, Mitre is regarded as the oldest specialist football brand on the planet.

Which is why they dub the new Mitre Delta V12 match football ‘200 years in the making’, and can keep a straight face when they do so. 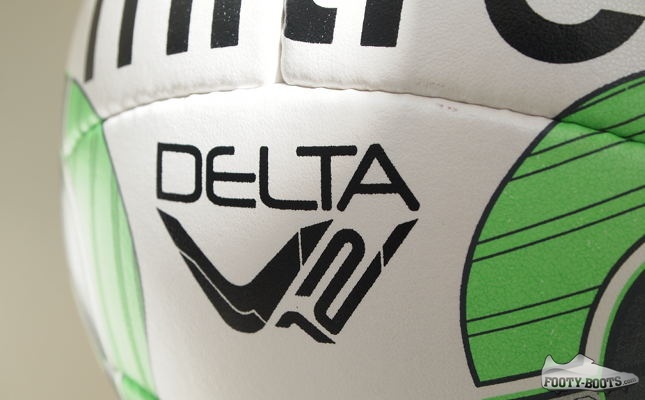 And today, at their brand family HQ in London, we’re greeted by a big part of that history – Duncan, who has worked with Mitre for decades. An engineer by trade, Duncan explains ' what goes into making the unassumingly humble Mitre football.

The footballs on the display stand next to us reflect a more modern, forward-thinking Mitre than the brand that supplied the Premier League match-balls throughout the mid 90’s – but Duncan explains that the past has a huge influence on how they work – even on the flagship Delta v12. 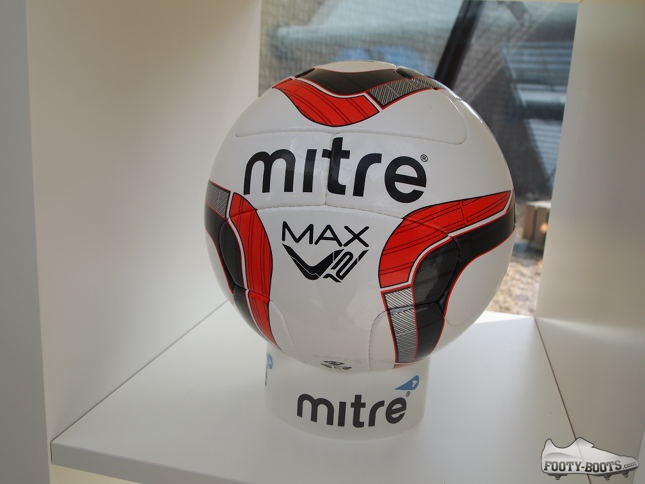 “The v12 harks back to some of the designs we used to use in the early 1900’s, when we used to use a T-shaped panel design. Our goal is to create a ball that has less seems, so it more powerful when struck and is aerodynamically pure.” says Duncan. 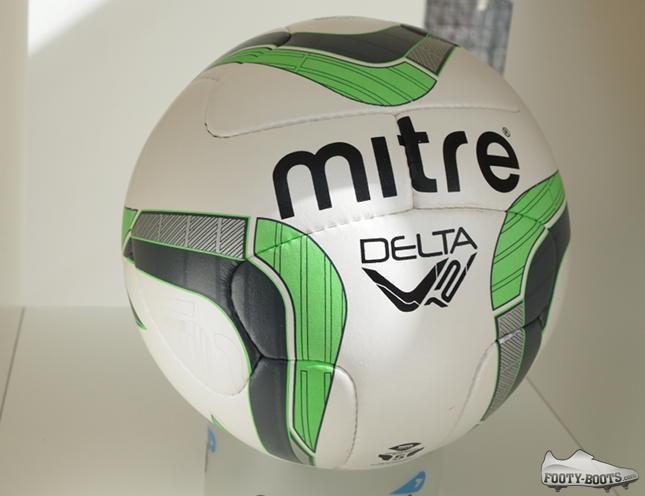 And it’s those ‘big, flat areas’ that good football has to avoid – as a ball has to have a distinct structure in order to maintain proper flight and a better feel on a player’s foot. But how can you engineer ball ‘feel’? It’s something all players strive for – but can it be created?

Mitre say it can, and it’s down to one thing. Pressure.

“What we’ve done on our new top end balls is taken the best of our heritage, the straight panels, and enlarged it for greater energy transfer and lower seam area. The result is greater power at a lower pressure” 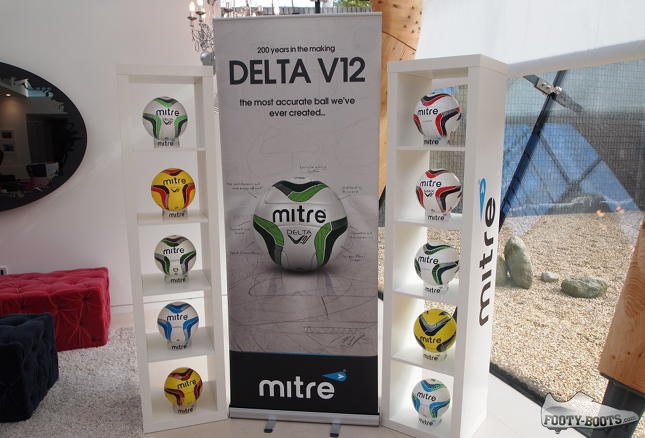 “The whole purpose of all these design choices is to put the ball on the players foot for the maximum amount of time to give them maximum control.

“This might only be a hundredth of a second, but harder, higher-pressure balls might drop that time to 5 milliseconds, but our top balls can give you as much as 9 to 9.5 milliseconds – and that’s 30-40% more time spent on a players boot – the best footballs for this are still hand-stitched footballs” 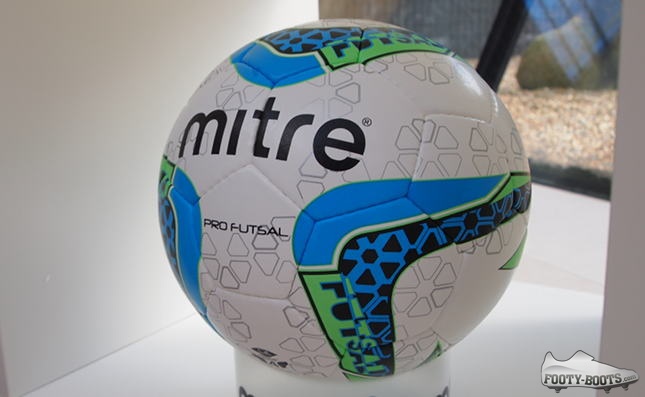 Mitre have employed all their engineering expertise across their range, which has been expanded to futsal equipment this season.

But is high performance and power at low pressure all it takes to make a good football? Of course not.

As superfluous as they seem, good graphics can make or break a ball, too.

“You might remember the Fluo Flare [the hi-vis winter play version of the Premier League match ball] – players used to swear this version of the ball was more powerful than the regular Flare. Of course, it wasn’t – the ball was still the same – but the reason was the brain responds better to this colour, especially in dim light, so their timing was consistently sweeter.”' says Duncan, with the new Yellow version of the Delta V12 in his hands.

“When we have snow, the snow will disappear from the grass very quickly. What people will forget is that the TV companies would prefer an orange ball. Why? Because they’re looking down onto a white background.”

“A player, however, isn’t. A player is looking against the rain, or a darker background if it’s snowing – he or she has to be able to pick it out whether it’s along the ground or in the air – so they will always prefer a lighter, yellow ball.” 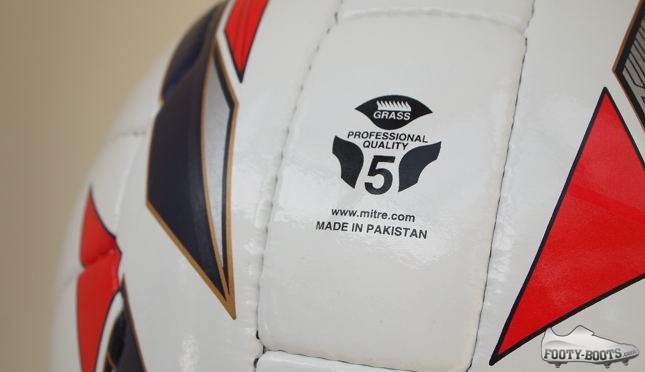 But Duncan doesn’t want plaudits and back-slapping for his team’s designs and products. Like a good referee, the Mitre man believes that a good football should go unnoticed during a game.

One thing we notice it doesn’t carry is a shape' guarantee. When quizzed about this, Duncan gives us a knowing smile and says”