Questions have been flooding through the Footy-Boots.com virtual letterbox about Mikel Arteta’s choice in footwear for the last few games in the Premier League.

Well, Puma are proud to announce they have secured the services of the Everton Midfielder – who will now be a key wearer for the Puma King Finale! 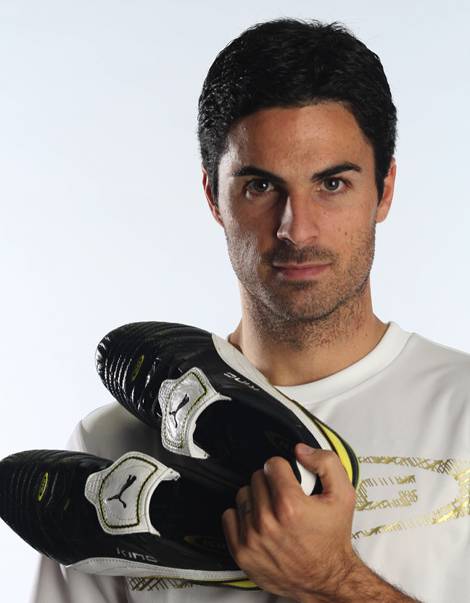 The Spaniard has primarily been an adidas football boots man in the past, having worn a variety of their most famous cleats.

Arteta made his name in British football as a spry 20-year old playing for Rangers – this was before the adiPure even existed, and the creative mid opted for the best adidas football boots at the time (of all time!?) the adidas Predator Mania!

Since moving to Merseyside the silky Spaniard was a key wearer for the adiPure range, seen here in the gorgeous Metallic Blue colourway during a Pre-Season tour of the States.

The pivotal San Sebastian native also started this season wearing the adidas F50 adiZero – we can only presume that this was due to his contract with adidas having expired, leaving him free to wear whatever football boots took his fancy. 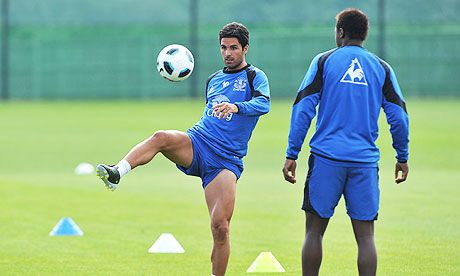 Now Puma have snapped him up to be the face of their new Puma King Finale range – the Spaniard’s style of close control, coolness on the ball and excellent distribution make him a perfect ambassador for the latest in the King Legacy. 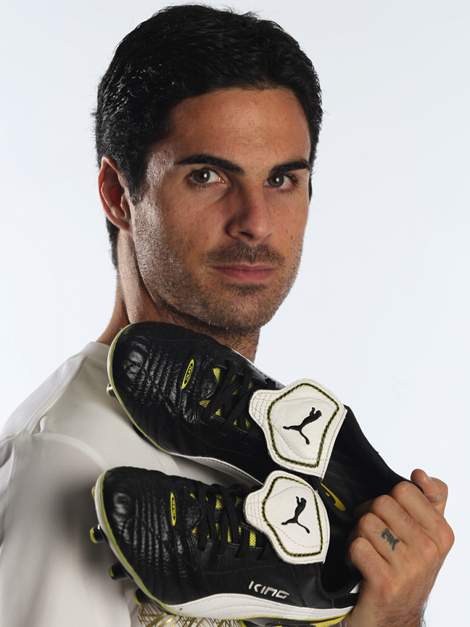 What do you think to Arteta as the new face of the Puma King Finale? Let us know in the comments!