A little earlier this week, Under Armour invited us to their offices to spend a little time with Michael Dawson and chat about the #EarnYourArmour campaign.

For those not in the know, the campaign challenges athletes to better their previous bests (and maybe snag some swag along the way) by using the hashtag and dropping a mention to @UnderArmourUK.

So, with that in mind, we took the opportunity to ask the Hull City centre-back about how he earns his spot every day in training, as well as what he’ll be on the look-out for from Twitter’s aspiring footballers when helping out with the campaign. 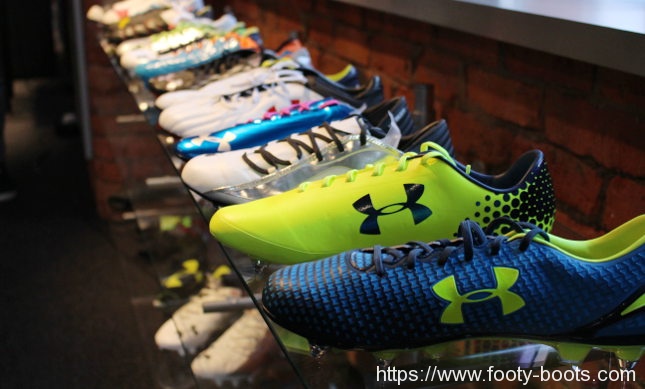 Dawson is also a four-year Under Armour veteran, who has worn almost every major football boot release Under Armour have put out, so we also took the chance to see what he’s enjoying about the Clutchfit Force he’s had on this season. 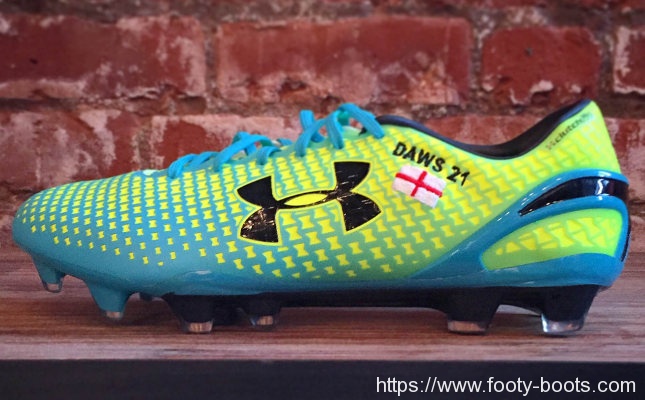 Michael Dawson is one of the Under Armour team challenging athletes to take their training to the next level during the #EarnYourArmour campaign, which is now live across Twitter and Instagram @UnderArmourUK, so get involved!

Written By
Kyle Elliot
More from Kyle Elliot
EA Sports invite players to 'put their game where their mouth is'...
Read More