After Premium and ‘Camo’ updates in the past, adidas have lined up something fresh for miadidas to line up alongside the #ThereWillBeHaters campaign.

The Three Stripes’ premium customisable football boots service has undergone a minor revamp in functionality, alongside the inclusion of the new f50 and 11pro, alongside the established Predator Instinct and Nitrocharge. 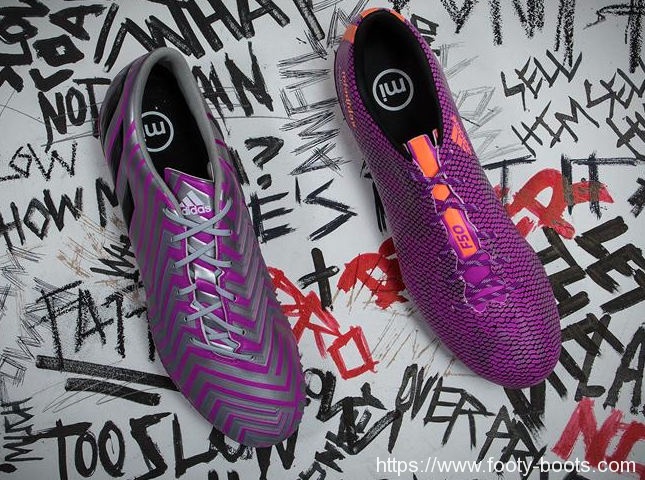 adidas are calling on players to make a statement with some customised cleats during the course of the campaign and, we’ve got to admit, some of the designs they’ve whipped up have us tempted.

The ‘Ghost’ upper print on the new f50 adizero seems to lend itself well to just about any colour option, whilst the 50/50 split on the upper of the new 11pro certainly throws up some exciting colourway possibilities. 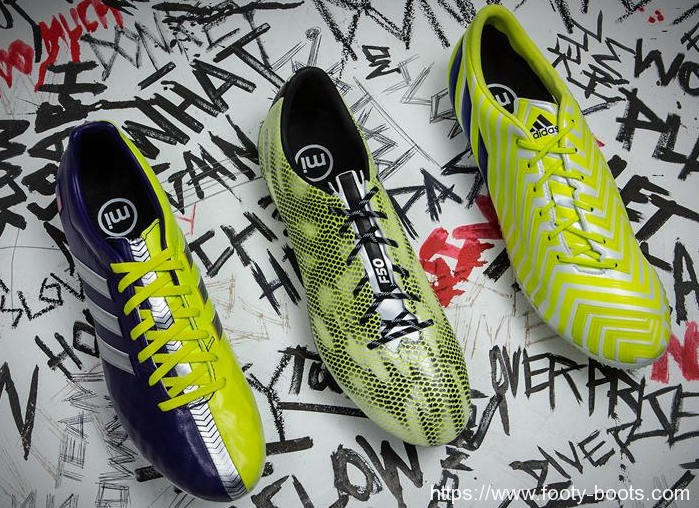 The Predator Instinct has also a new ‘striped’ camo option, which definitely adds a new dimension of aggressiveness if you’re feeling daring.

miadidas football boots obviously come at a bit of a premium, mind you – but with a jump from £155/160 to £180 in the case of the Predator and f50, it might just be a small enough price hike to tempt those who fancy a truly one-off pair of football boots. 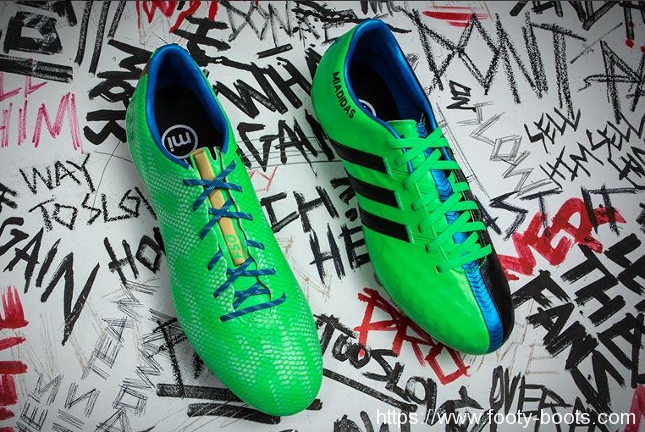 Feeling any of the designs on this page, or do you think you can do better?