The best kept secret in football is out, Lionel Messi will wear the new Adidas F50i football boots in the Champions League final. 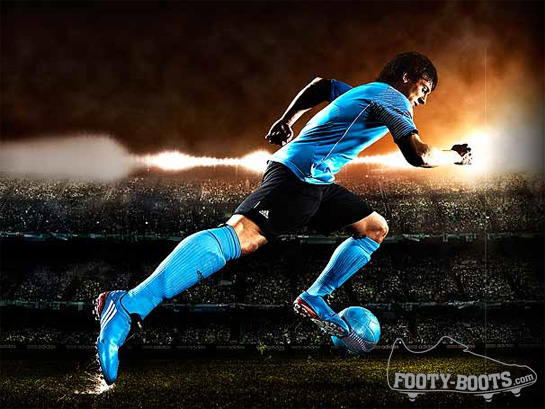 As if pairing Manchester United and Barcelona together to slug out the world’s biggest club football tournament wasn’t enough, it’s now officially confirmed that Lionel Messi will also be showcasing a new pair of F50i football boots to top things off.

Since we revealed months ago that the F50i was hitting the shelves this summer and following our article on the tease images being stuck on posters around London, the clued up ones amongst you (that accounts for all the Footy Boots visitors) probably guessed that Messi would be showcasing the new F50i football boots in the final. 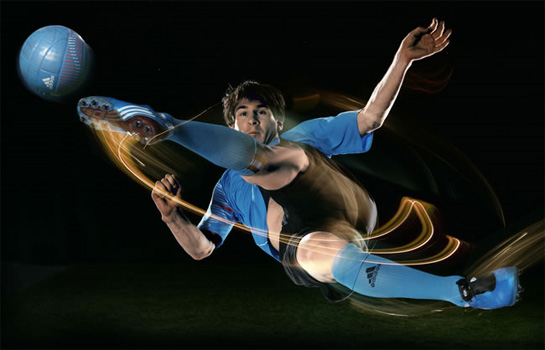 With the extremely smooth external skin of the boot, I can play to my full potential. It allows me to make the perfect contact with the ball. It is also a fantastic colour.

Messi will be the first player to officially d’©but the F50i football boots in an official game. He’ll be followed by a host of internationals when they feature in World Cup qualifying matches on June 6th.

Messi has also been filmed for Adidas alongside Adidas ambassador Zinedine Zidane to support the campaign.

Here’s the advert, followed by an exclusive behind the scenes film.

Every Team Needs a Spark

Plus, even more Football Boot Videos