This is the new Messi 10/10, a super limited edition boot from adidas with just 100 pairs produced worldwide. 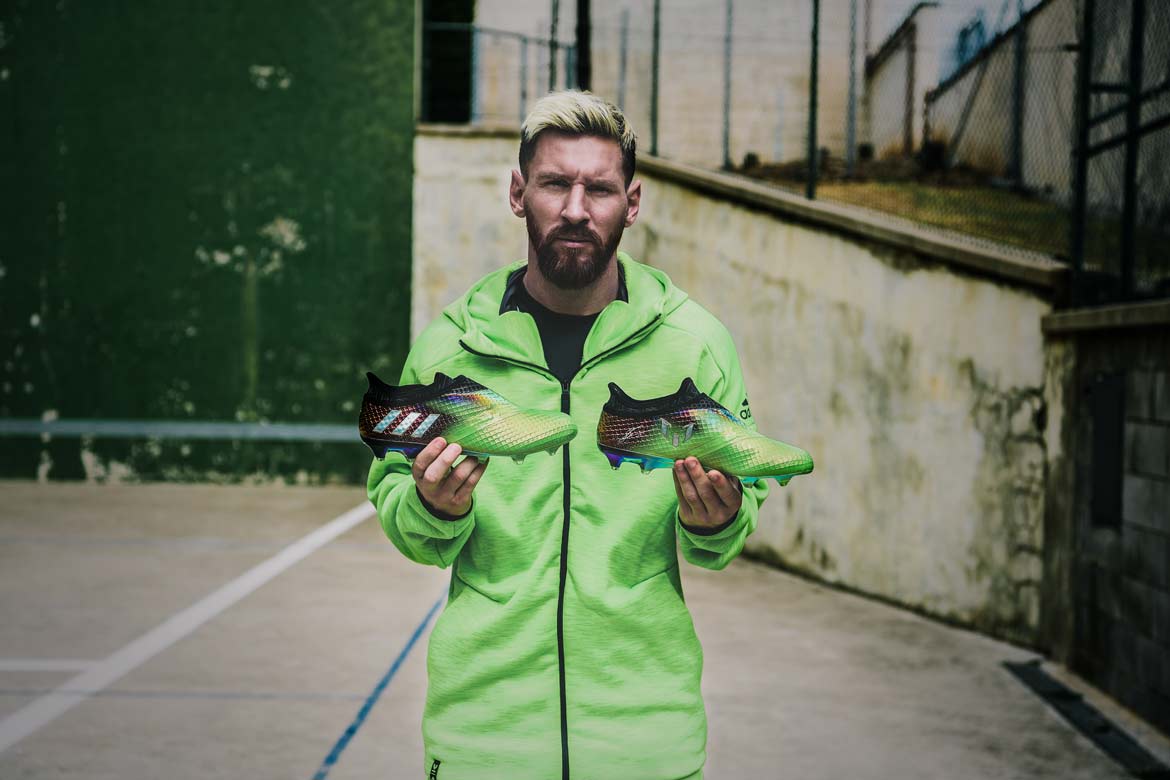 Last year started the trend for the Messi 10/10 limited edition boot, the host city was Barcelona, this year it is New York City.

If you want to get your hands on a pair you’re going to have to move as quick as Messi’s feet to land them. Only 100 will go on sale on, being sold exclusively at a pop up store in New York. adidas.com in the US and selecetd US retailers.

The boots are only available in one US size, 8.5, the same size as Messi and they have increased by £100 since last year, this year’s boot will set you back $400. 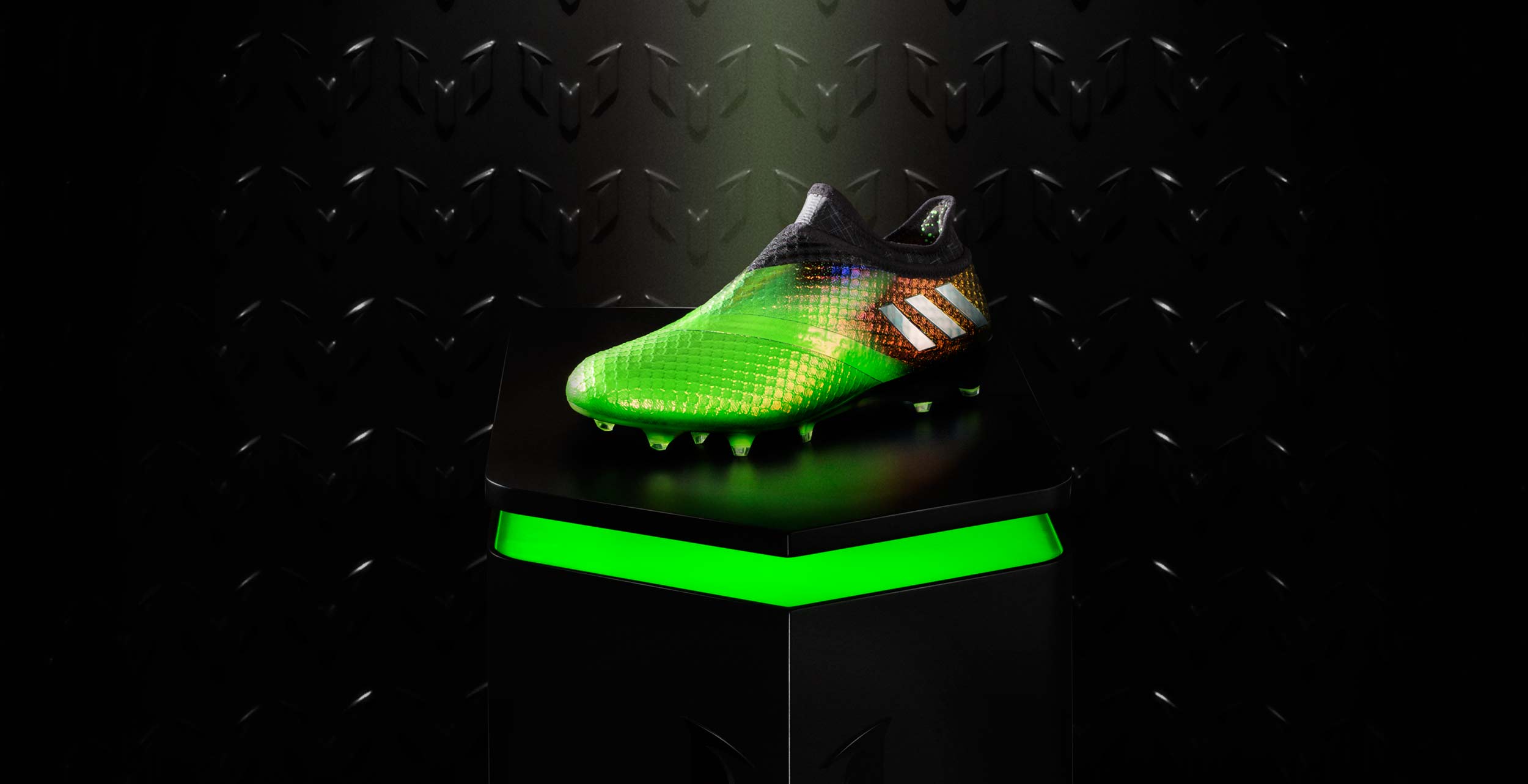