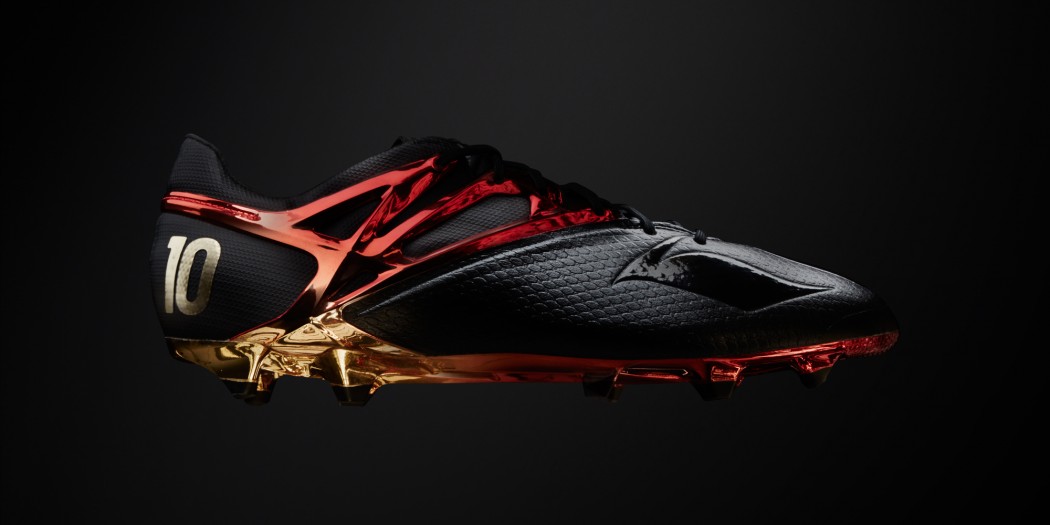 adidas have released details of the Messi 10/10, a super limited edition, 100 pairs only, football boot. This release marks the beginning of a new tradition of collector’s edition Messi football boot launches, which will drop every October 10th. 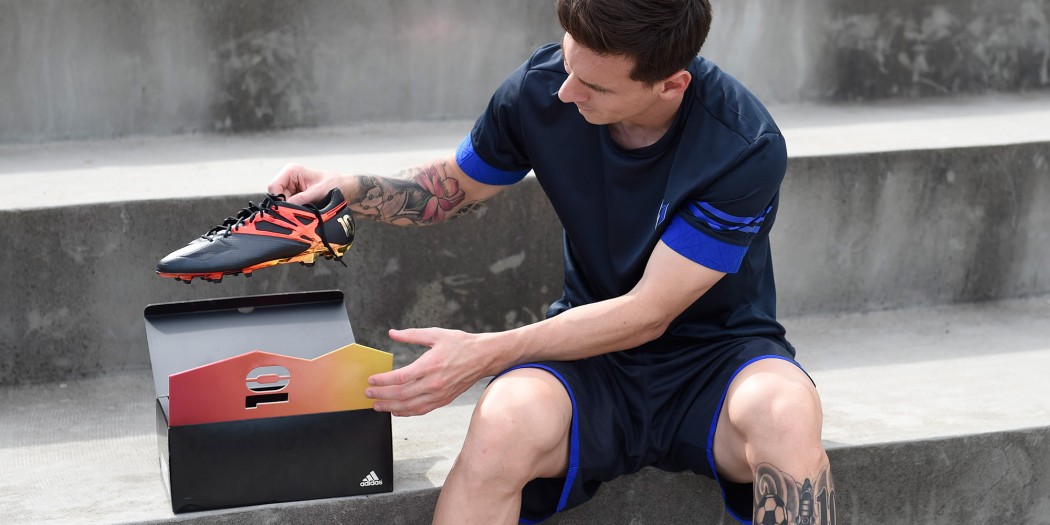 If you want to get your hands on a pair you’re going to have to move as quick as Messi’s feet to land them. Only 89 of the 100 will actually go on sale on October 10th, being sold exclusively at the adidas store in Barcelona. 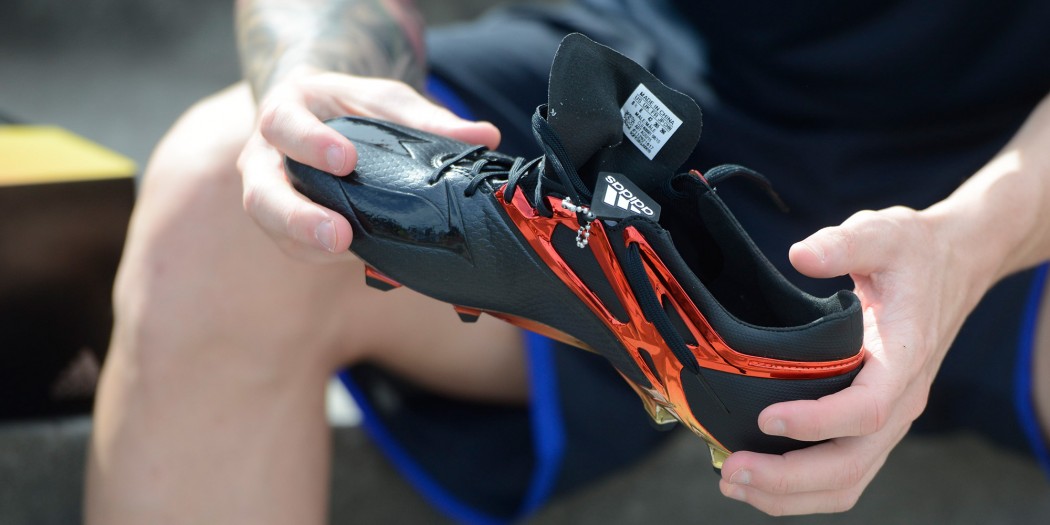 If you’re wondering where the other eleven have gone, ten are going to up and coming players selected by Messi in a recent campaign and the last pair will belong to Leo himself.

The boots are only available in one size, 8.5, the same size as Messi. 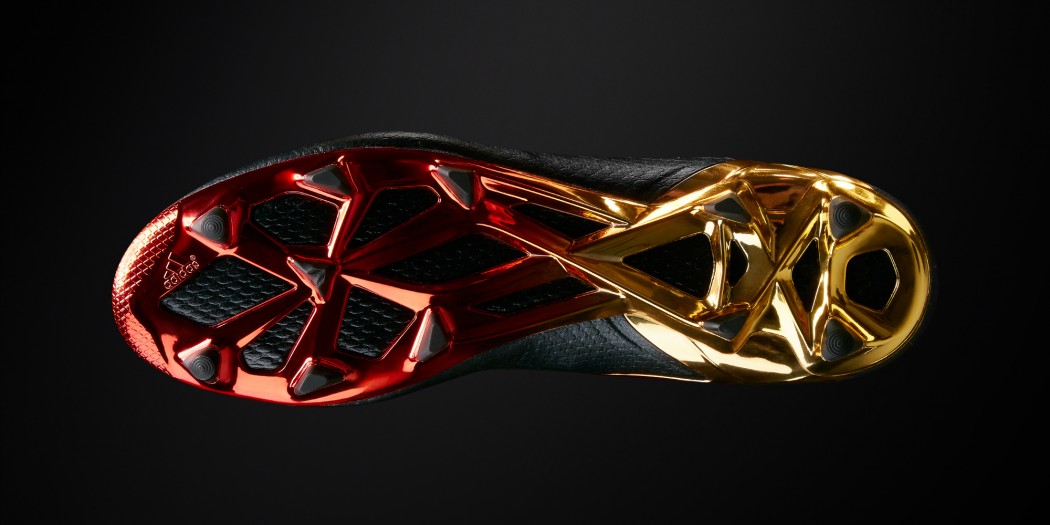 Delivered with an embossed premium leather tag featuring the serial number for that pair, which is the first time adidas has released a boot with this unique identifying mark. 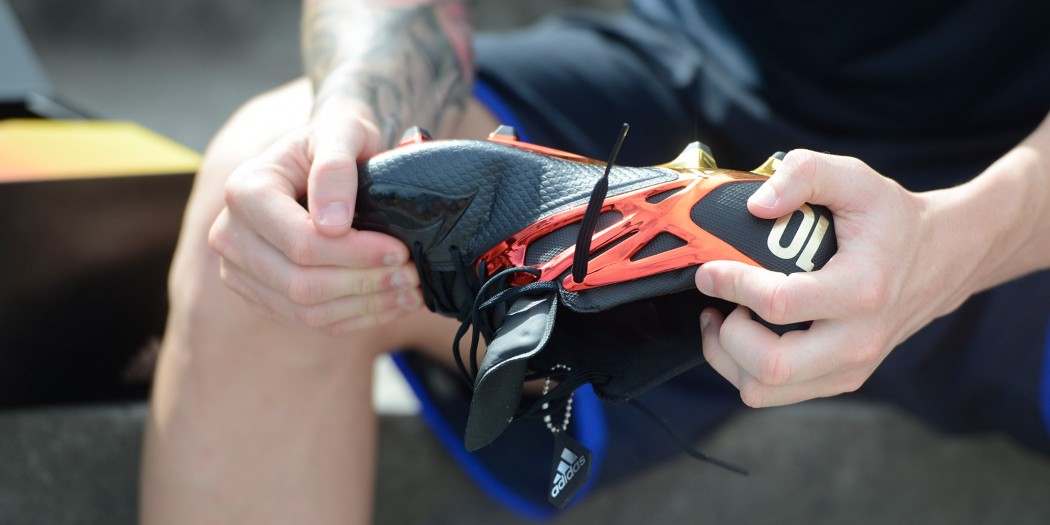 Messi’s shirt number, 10 is set on the heel in real metallic gold. The upper of the boot is a premium black with the unique Team Messi logo embossed across the forefoot. The signature MessiFRAME and GAMETRAX are picked out in electroplated gold and deep red, embodying the luxurious football for which Messi is famous. 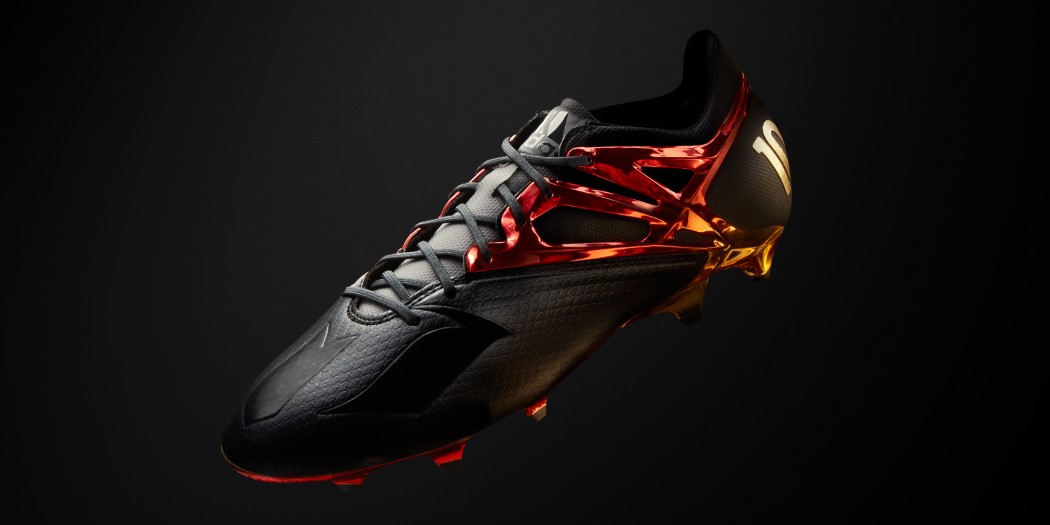 Written By
jimmyengland
More from jimmyengland
Freshened up for the Autumn. Nike's silo's get a splattering of paint...
Read More