Nike has revealed that the next colourway of the Mercurial Vapor V will be in Abyss and White with a Max Orange swoosh.

The boots, which will be on the market from 1st May and available to pre-order from early April, are the second in a run of 4 known colourways that Footy Boots first told you about (well ahead of the opposition) at the back end of February. 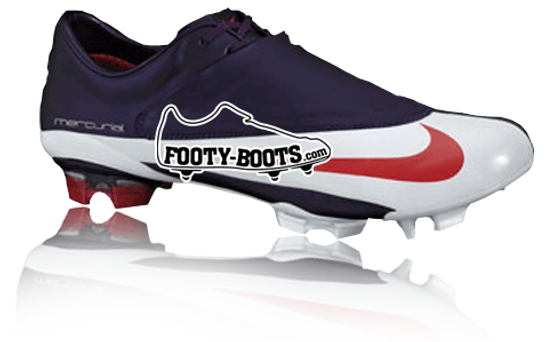 The next 2 versions will be an all white number and a black and yellow model – which most agree is the best and most stylish of the lot. 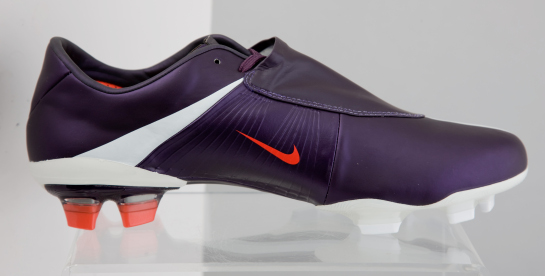