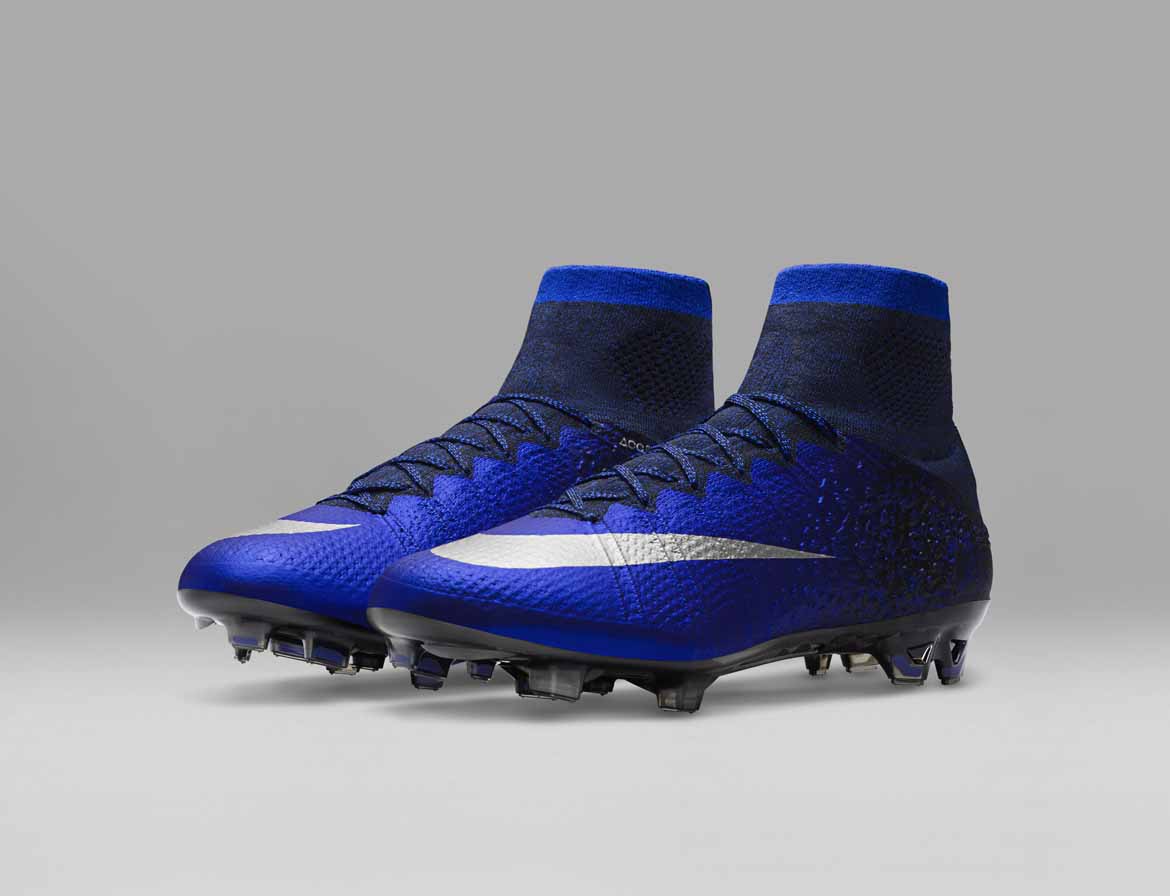 The Natural Diamond, represents CR7’s journey from Madeira to Lisbon as he progressed from a diamond in the rough to a polished performer. 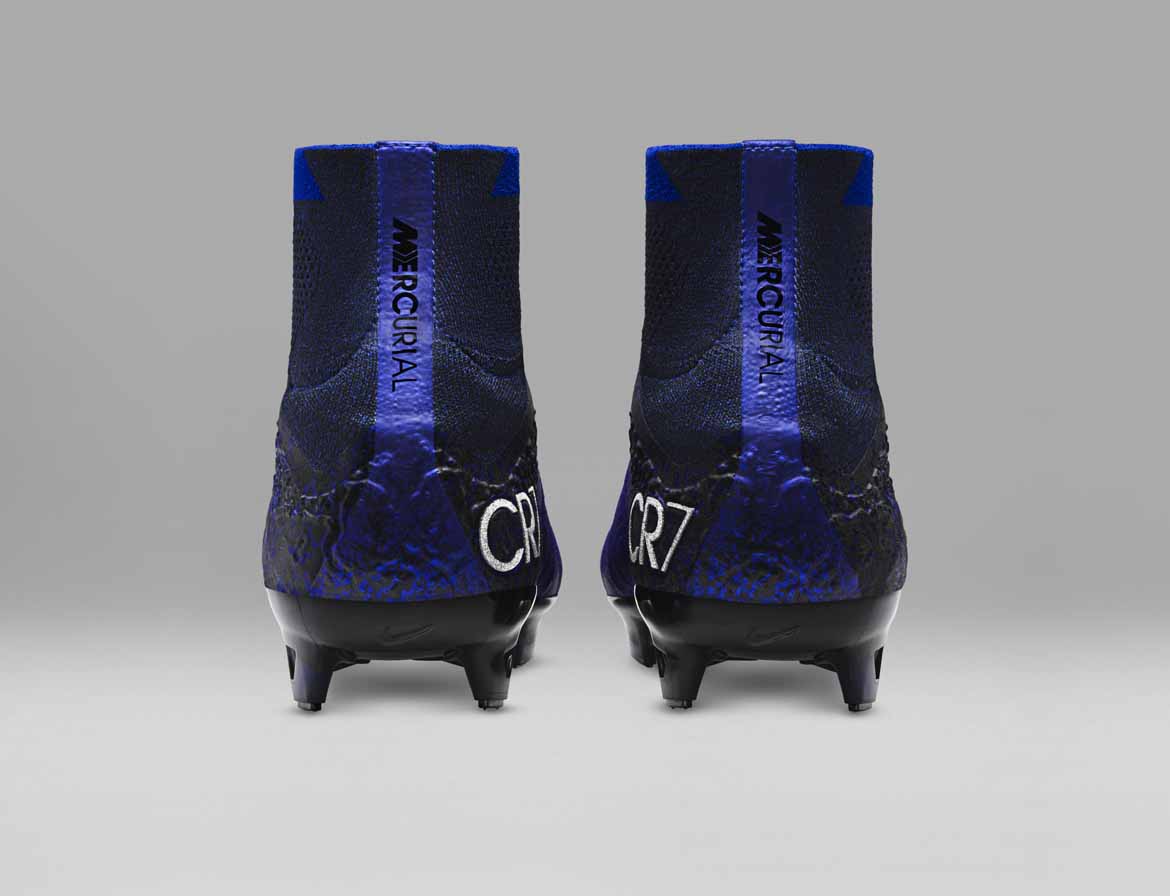 Ronaldo moved away from home as a child to pursue his dream of becoming a professional footballer, something Ronaldo referred to as “most difficult part of my career so far.” 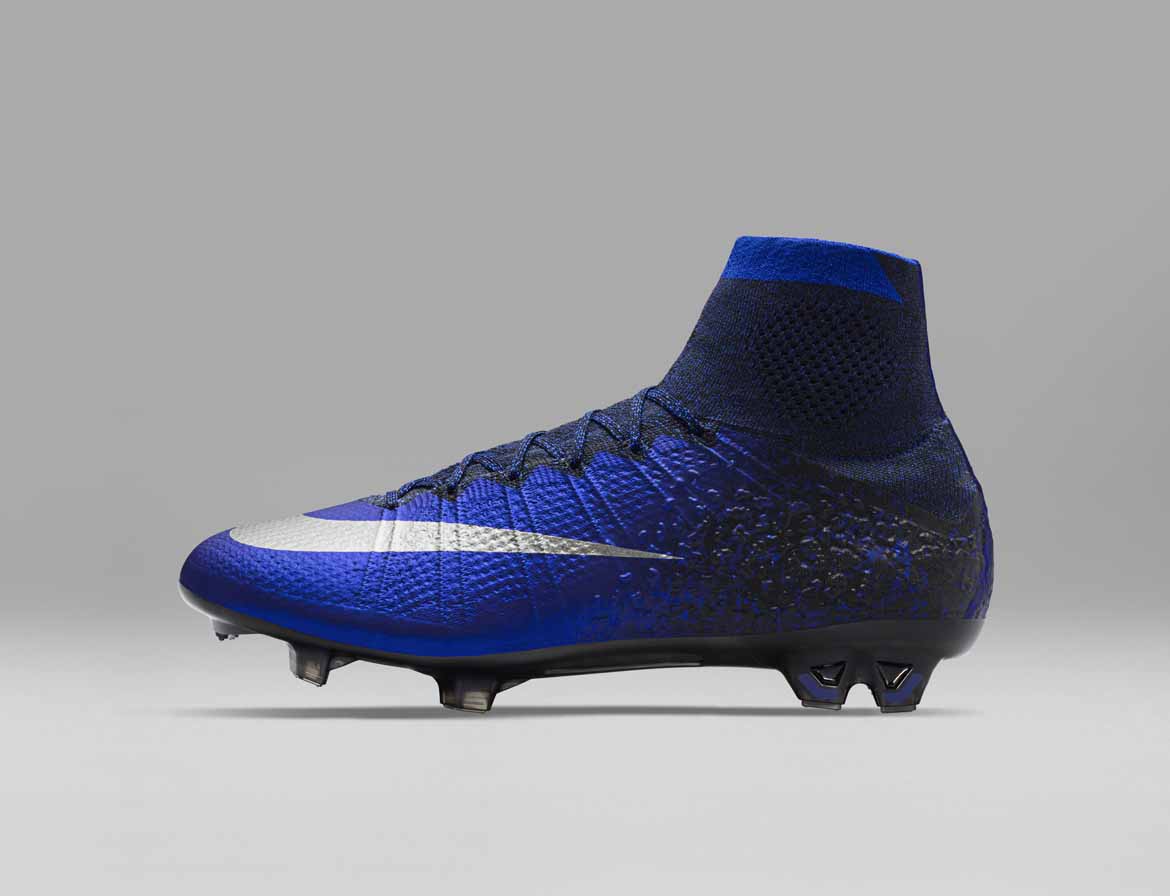 Nike’s design team drew upon this story when creating the new Mercurial Superfly CR7 Natural Diamond, channeling how Ronaldo has forged his game through hard work over the years.

The boot’s name, “Natural Diamond” acknowledges Ronaldo’s natural ability but also how he crafted his game under pressure. The diamond aspect is further highlighted by the sparkle visible in the Swoosh and the CR7 logo. 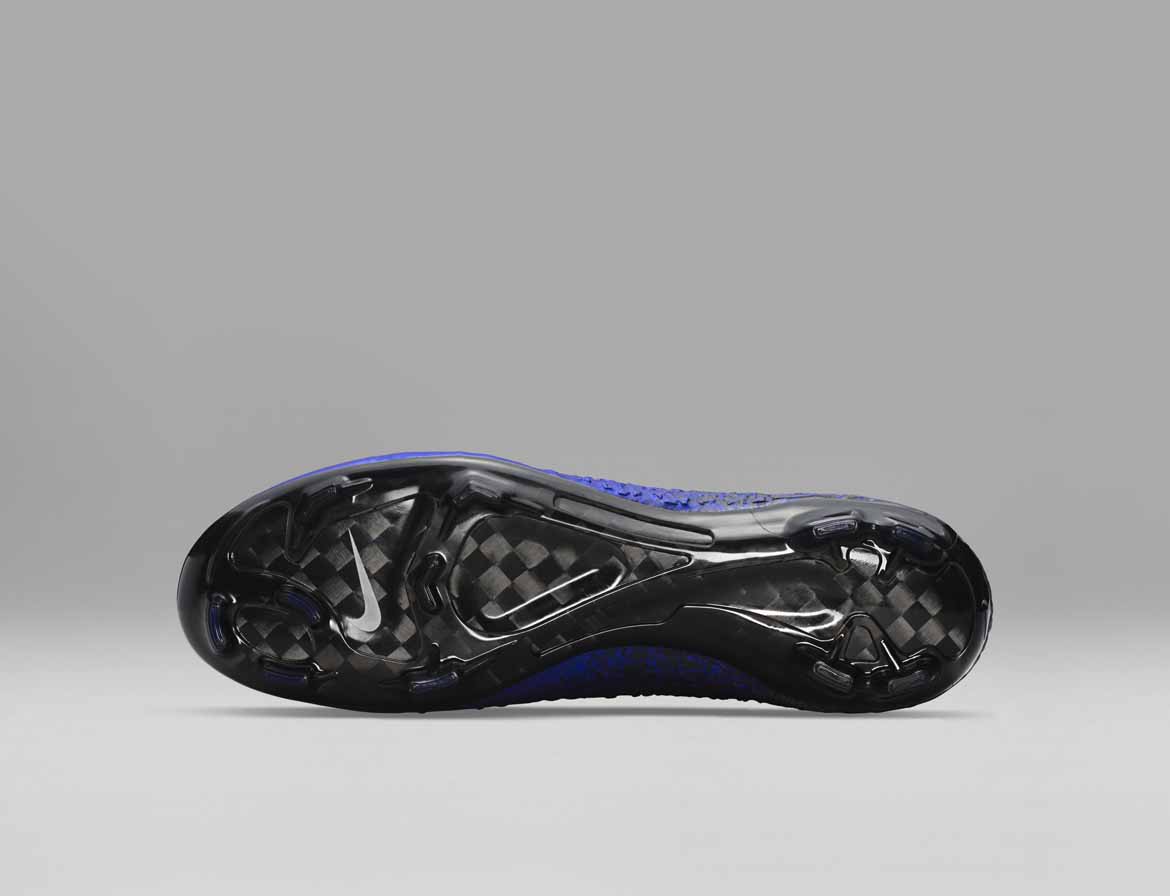