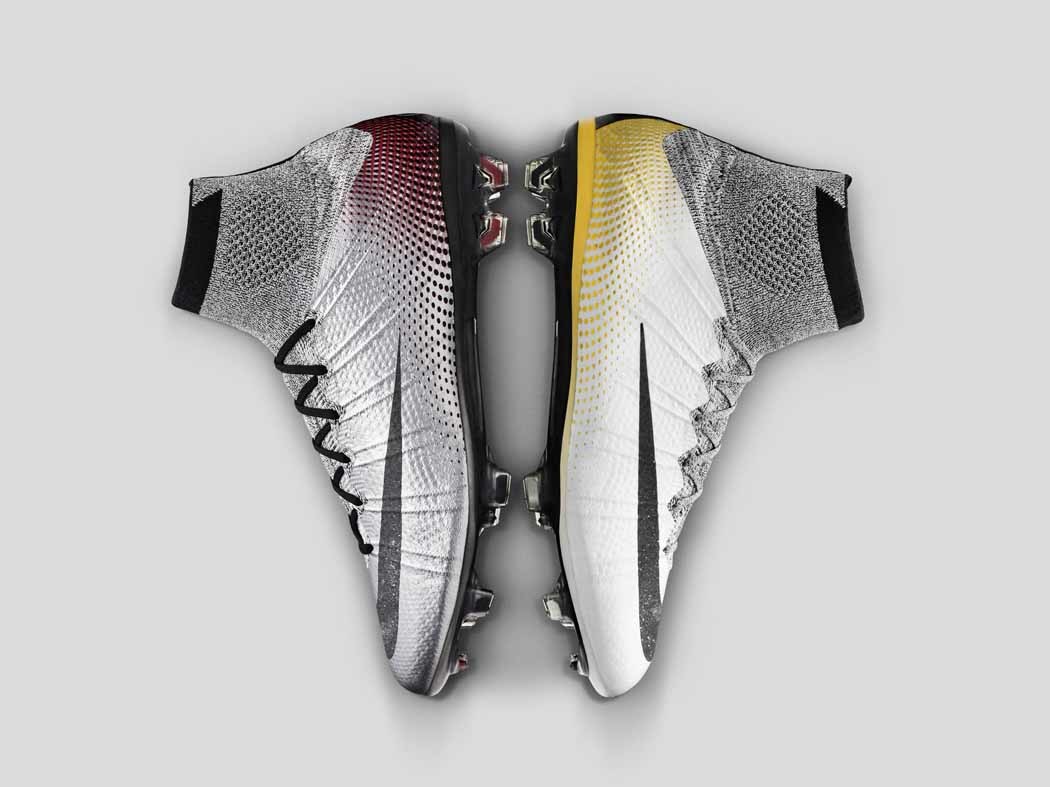 Cristiano Ronaldo won Europe’s Golden Boot award this week. The award recognises the top scorer across the continent’s top leagues. It’s the fourth time he’s won the award, this time due to the 48 goals in 35 La Liga games he scored last season. No one else in the history of the award has won it four times.

Last month, he broke the all-time Real Madrid scoring record. Since moving to Spain from Manchester United, he’s averaged over a goal a game, scoring 323 goals in just 309 appearances.

Today, Nike continue the celebration of Ronaldo’s achievements by revealing not one, but two new football boots in honour of his goal scoring records. 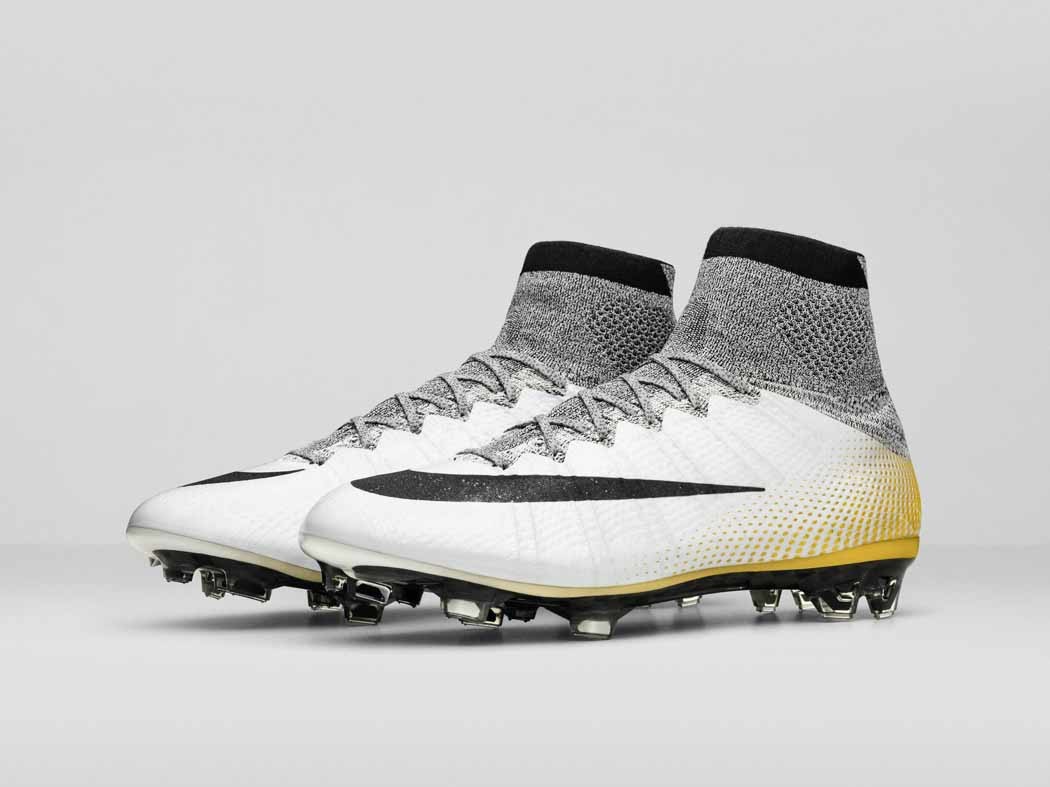 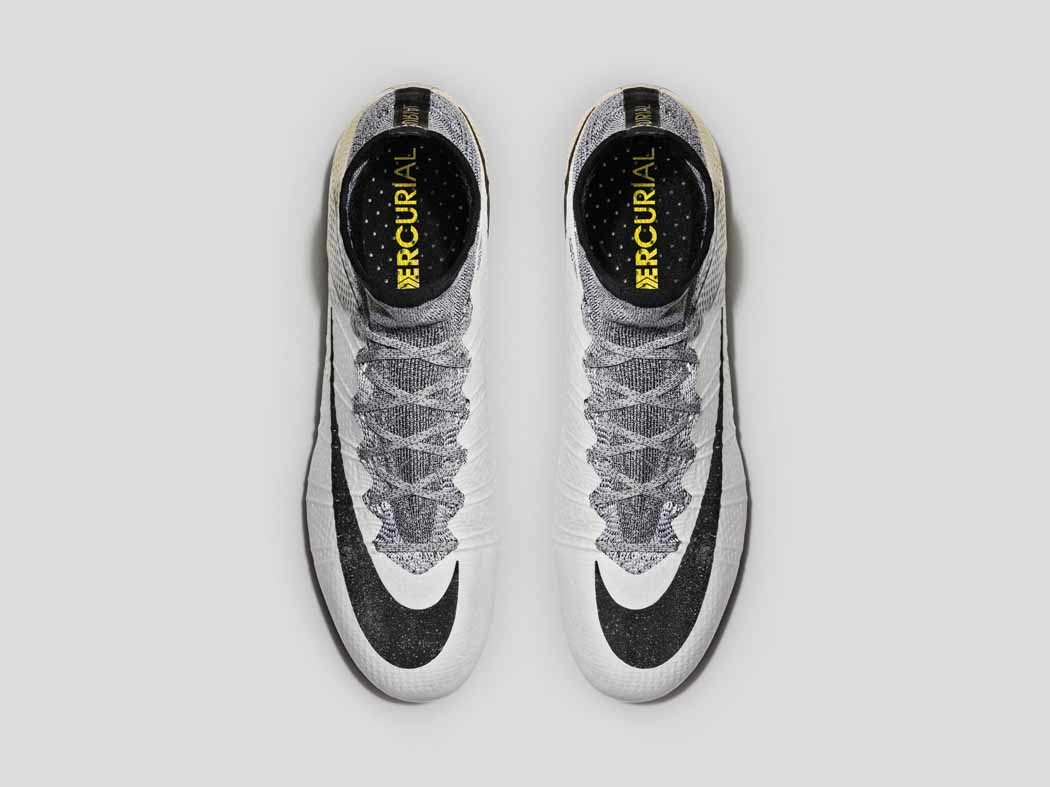 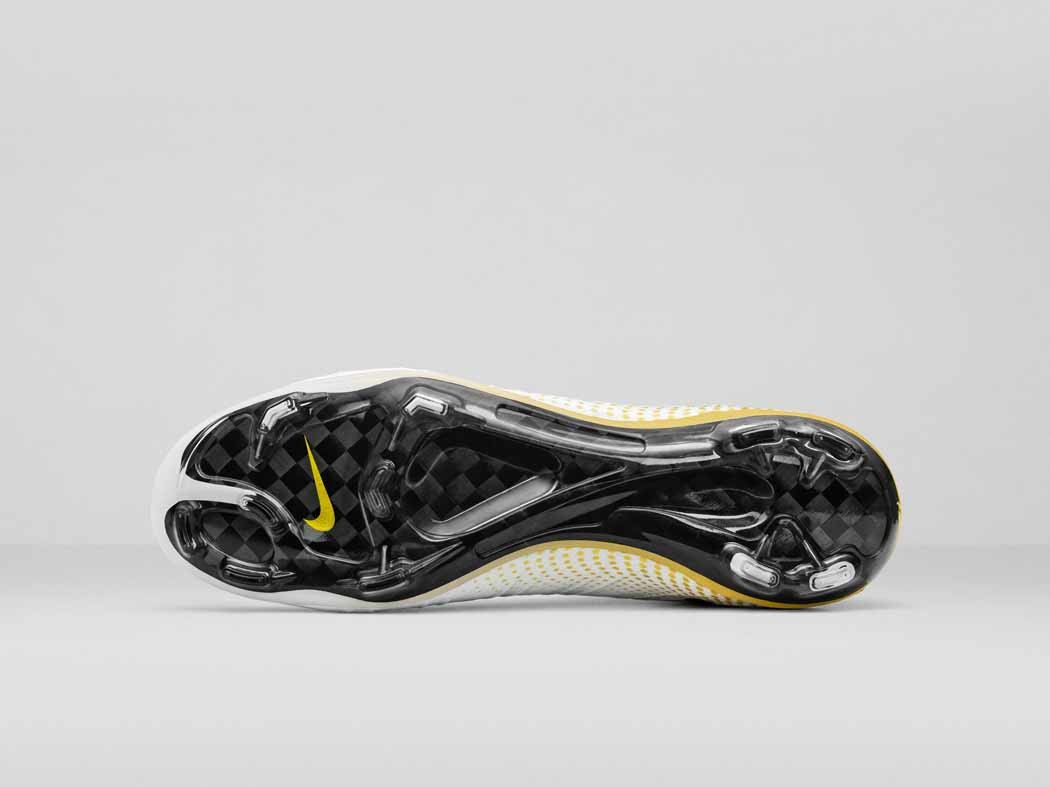 Like the Mercurial Superfly CR7 324K Gold, this boot is inspired by a Mercurial Vapor 3 colorway and features a back heel placement of the CR7 logo and a heathered Dynamic Fit Collar. 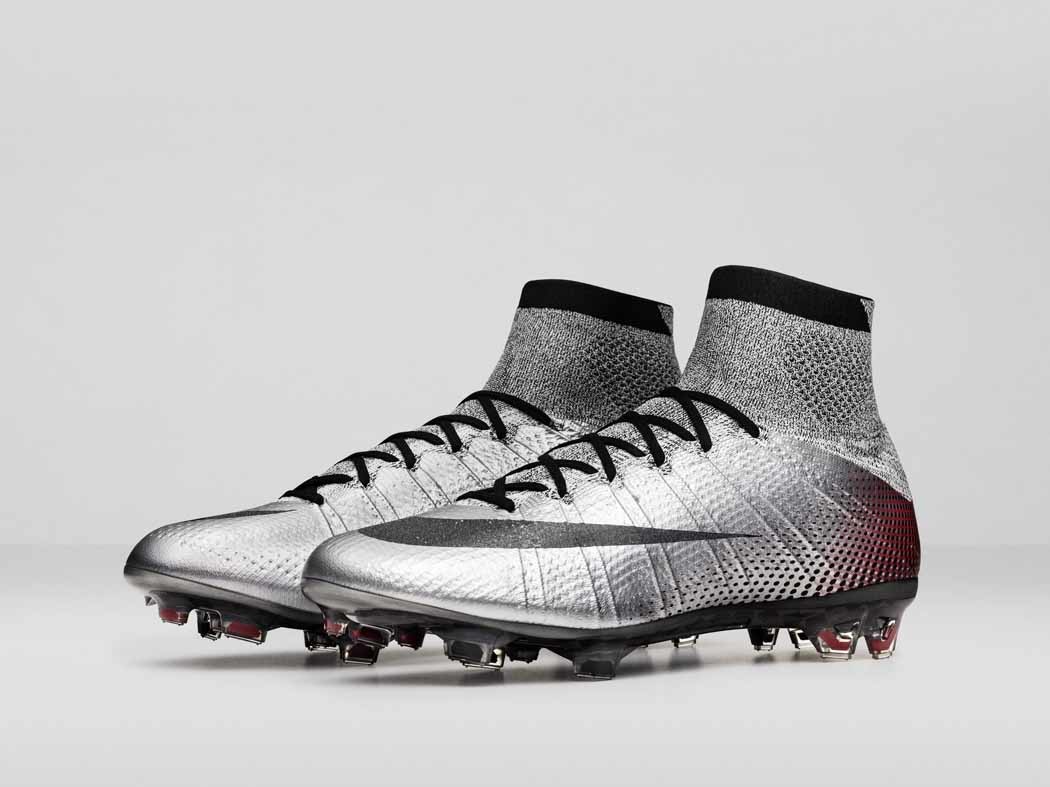 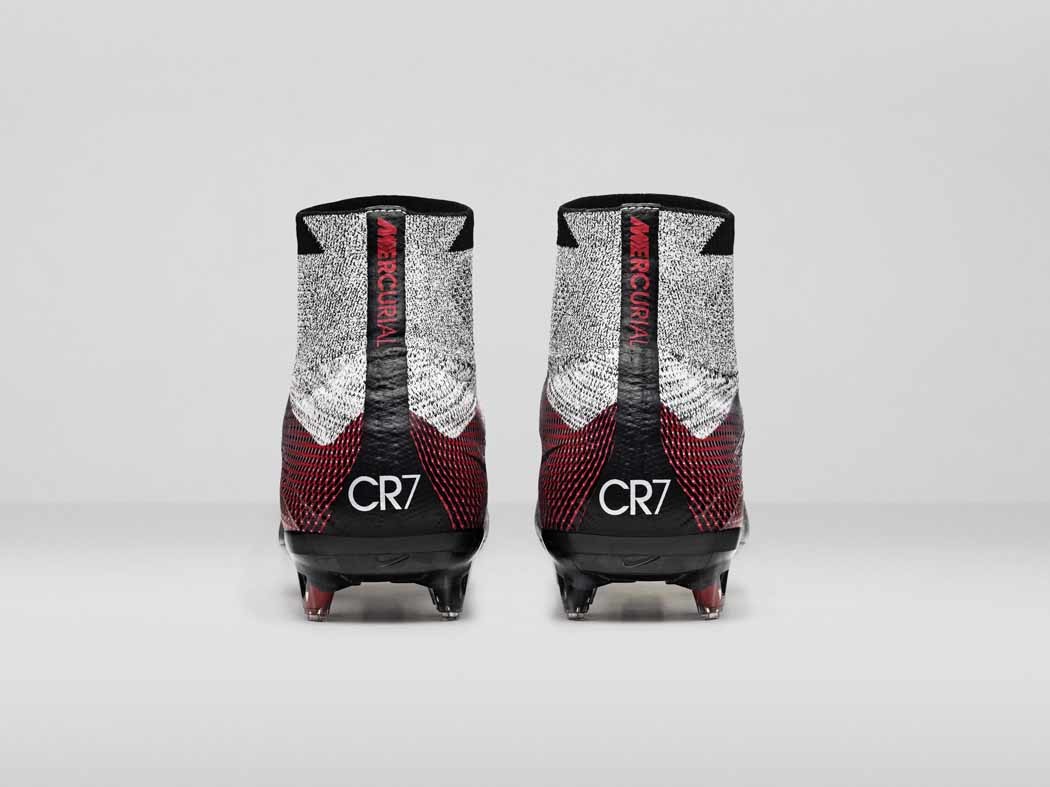 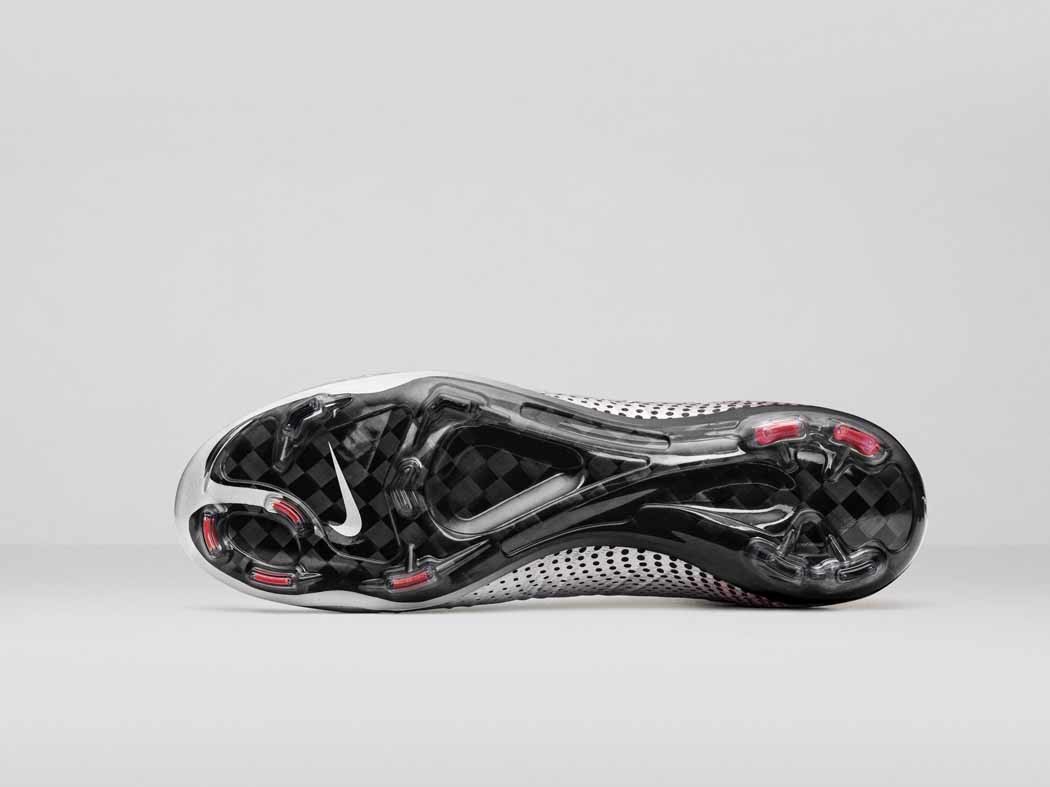 Written By
Ramsay
More from Ramsay
adidas reveal the new Away Kit to be sported by the Tartan...
Read More