We’ve all got one. It’s a fact. Most of us, rightly, are ashamed of them. The rugby friend.

He comes to the pub with you to watch an important match, often in a stupid rugby shirt not even made by a proper sports brand. Then, just as things are getting exciting, they start with the inane comments and the ridiculous questions. Here’s just a short list, feel free to add your own. 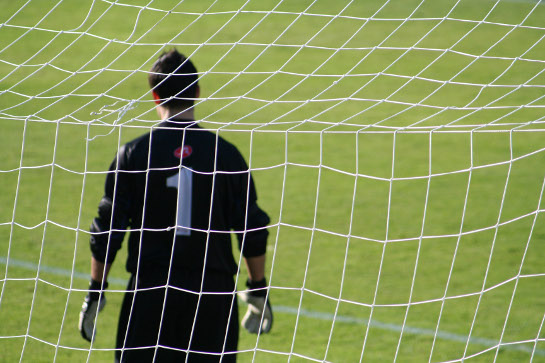 1. Why don’t they all just stand in the goal?

After one team goes a goal up, your friend pipes in with this gem. They ask smugly, why not? Because that would be the most ridiculous idea in the world, that’s why. All rugby players are essentially trained to be inanimate objects, such as walls, or boulders.'  Consequently they think that all sportsmen are built this way. Their brain therefore thinks that every footballer’s main talent is that they are solid and immovable, and that they could withstand a barrage of shots at them (and their testicles) for the remainder of the game. 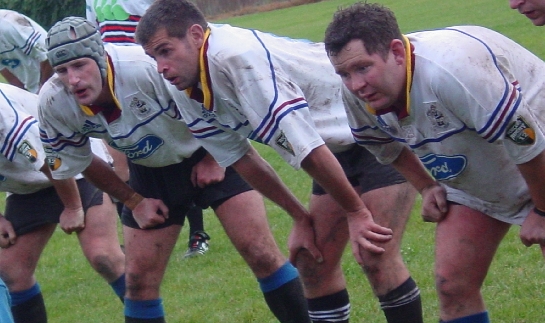 2. Can they kick it up, catch it and stick it under their shirt and run into the goal?

This is when you start to wonder if you should really be friends with this individual. In football you aren’t allowed to cuddle your opponent onto the floor, and rugby players see this as a fundamental weakness of the sport, and that only their massive intellects could have thought up such a flawless plan to abuse this “loophole” where you can’t manhandle one-another. One word: Obstruction. Back to the drawing board. Muppet.

3. They wouldn’t beat a rugby player in a fight.

Well no, you’re probably right with that one. I would argue however that the ability to “win in a fight” counts for absolutely nothing. Would a lion beat a shark? Well it doesn’t matter does it, because they are never going to fight, and if they did what would be the point? A boxer would beat a rugby player or a footballer, but I don’t hear Ricky Hatton acting like a smart arse when he’s watching a match. Again this is accountable for by the rugby player’s emphasis on being large rather than possessing skill or technique.

Often directly following their previous claim that all rugby players could batter footballers. “And look at how they crowd the referee, disgusting, you’d never see a rugby player doing that.” No, respect for the referee is certainly better in rugby because of the brilliant video refereeing system. So I suppose your rugby friend is right then? Well, no. I’ve never seen a twenty man brawl in a football game that has resulted in perhaps 2 yellow cards. YELLOW cards. Nor have I seen a footballer get a yellow card for gauging at another player’s eyes, or the use of blood capsules for cheating. Ah rugby, a gentleman’s sport. 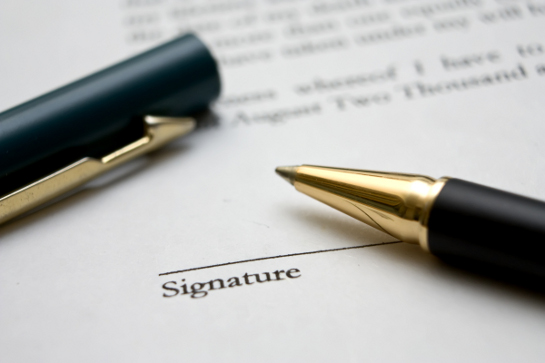 Actually, they get paid what a club deems them to be worth to the club, it’s a market economy, get used to it. The amounts of money do seem grotesque but if rugby was a bit more interesting and had a larger fan base than 8, maybe the players would be on similar wages, and don’t pretend you wouldn’t take them. I support the increase of rugby player’s wages because it means they could afford to sort their creepy ears out. I mean, these men are supposed to be professional athletes and they look like trolls.

This is just a short list with potential follow ups; please add your own inane, rugby-friend based idiocy by commenting below.

Written By
Felipe
More from Felipe
There was one thing of positive note in the England defence against...
Read More