Mercurial Vapor Superfly III football boots wearer Juan Mata is set to give old club Valencia on his return to the Mestalla in the UEFA Champions League tonight. 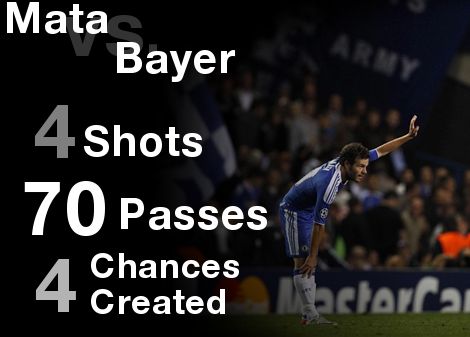 According to Castrol EDGE Performance data, Juan Mata inspired Chelsea’s opening matchday win in the 2011/12 Champions League against Bayer Leverkusen, making the most passes in the game and scoring a goal.

Just over a month after his move to Chelsea, Mata will make a homecoming when the Blues visit the Mestalla for the second game in Group E on Wednesday. The Spanish international made his Champions League debut with Valencia against his current team at Stamford Bridge in December 2007, and boasts a record of 33 goals scored in 129 league games for Valencia. 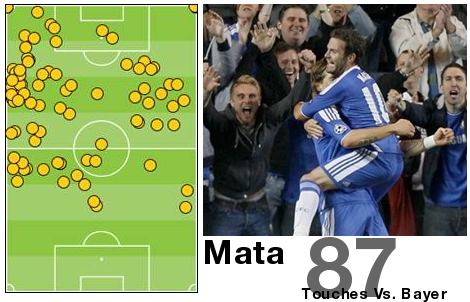 In the first game of this Champions League campaign, Mata sealed the Blues’ win with an injury time goal and was the player who attempted the most passes in the whole game (70), and created the most goal scoring chances (four).

Mata displayed an all-round solid performance in an advanced midfield position, moving to both sides of the pitch and making at least 19 more touches in the opposition half than any other player in the game (67; second was Ashley Cole with 48).

Do you think Mata is the man to watch tonight?

Or will the occasion put the in-form Spaniard off his game?