One of Australia’s top young players, Massimo Luongo is on the up. He was nominated on a 59-man list for the Ballon d’Or world footballer of the year award in 2015 after being named the most valuable player at the 2015 Asian Cup. We caught up with the talented midfielder, to talk, well football boots of course…. 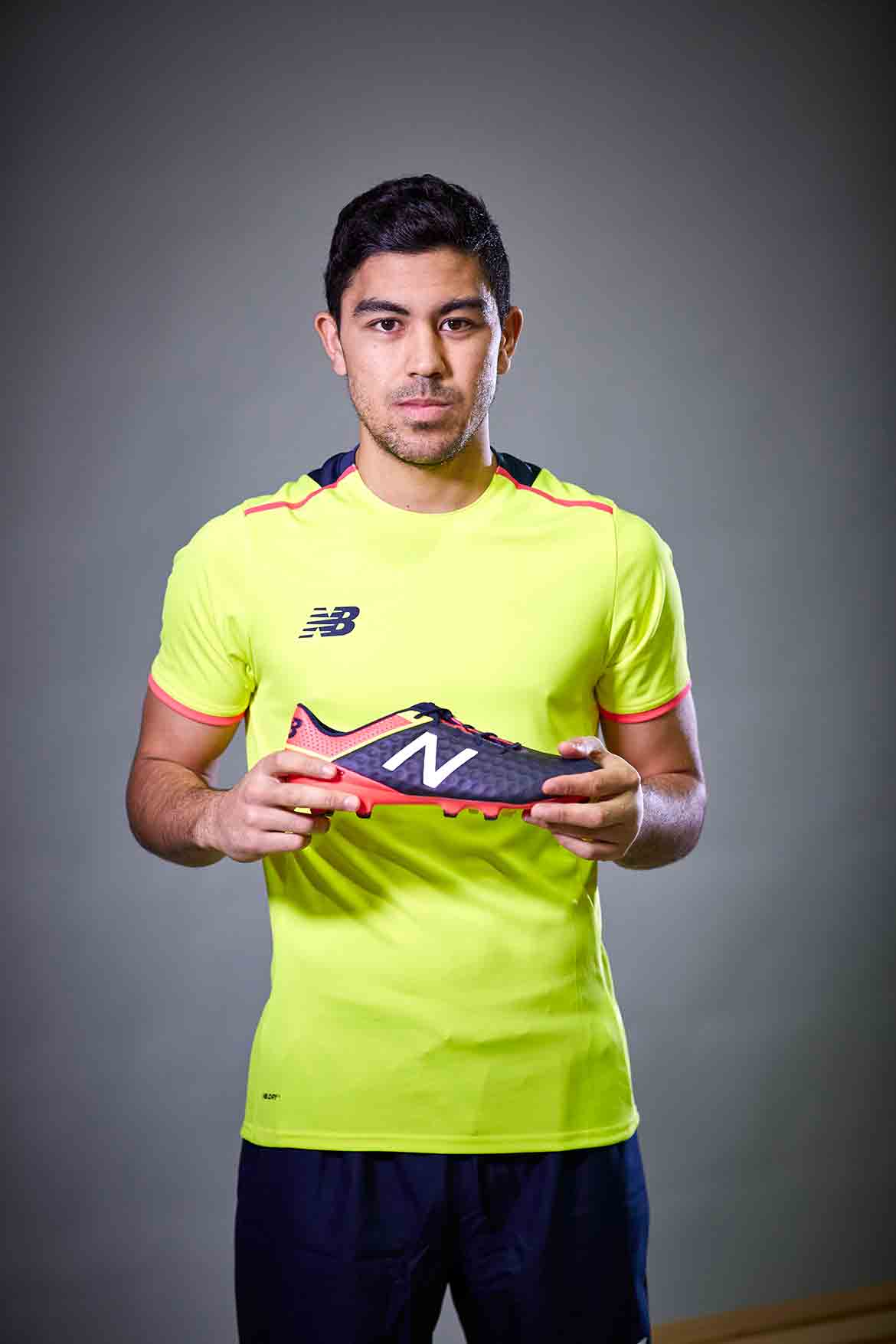 Massimo Luongo the QPR and Australian midfielder reveals why he used to clean the football boots of Danny Rose and Tom Huddlestone.

Sidney born Massimo arrived at Tottenham Hotspur in January 2011 after impressing during a trial with the North London team. Although he trained with the reserves alongside England’s Danny Rose and Hull’s Jake Livermore, he was given the job of cleaning their boots as part of his role as ‘an apprentice’.

Massimo did move on to do Tom Huddlestone’s boots though. Tiempo’s if you’re asking.

Watch the video for the full interview.

Written By
footyboots
More from footyboots
https://www.youtube.com/watch?v=hBwVcksC4cM Man Utd’s Wayne Rooney got more than he bargained for at...
Read More