This is it ladies and gentlemen, the end of the road. The final ever kit to be released by Nike for the Red Devils is the Manchester United Third Shirt 2014-15.

Dubbed by Nike as ‘stylish and innovative’, the Manchester United Third Shirt 2014-15 is comprised of two tones of blue, with a red stripe and Nike branding to tie the kit to the famous colour of the home kit.

Why blue? The kit is inspired by United’s tradition of blue kits from the 1980s, as well as uniform worn when they became the first English side to win the European Cup in 1968. 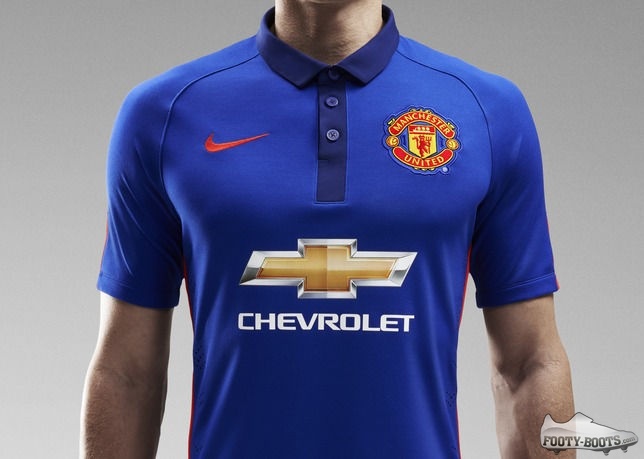 The Manchester United Third Shirt 2014-15, shorts and socks are all a rich and vibrant blue on the front with a darker tone of the same color on the entire back. These two tones are divided by a red stripe on both sides of the kit representing United’s famous home color.

These stripes stretch from the collar, along both shoulders, down each side of the shirt, shorts and right down to the socks.

The half-and-half appearance is a traditional football design, but this is the first season it has ever been used on the front and back, say Nike. 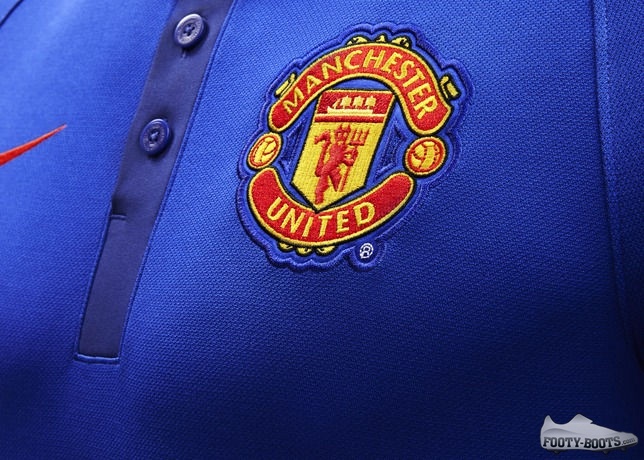 The Manchester United Third Shirt 2014-15 boasts a classic design with a traditional polo neck collar and three buttons in the darker tone of blue.

Inside the back of the neck is a label with the message, “Youth, Courage, Greatness” to represent the club’s values.

The new third kit will be available to purchase in stores from September 25, but was debuted in a win over Inter Milan in a pre-season friendly in the US.

What do you think to the Manchester United Third Shirt 2014-15?