Whilst Warrior’s decision to let the 1990′s inspire their new away kit has been met with a mixed reaction thus far, we can’t see Nike getting anything but unanimous praise for their use of an icon from that decade.

Bringing back the black collar after a lengthy absence for the Manchester United Home Shirt 2013 for the Premier League Champions will have Red Devils fans hoping it inspires the same dominance in the current crop of players that it did for Hughes, Schmeichel, Butt, Irwin and – of course – Cantona. 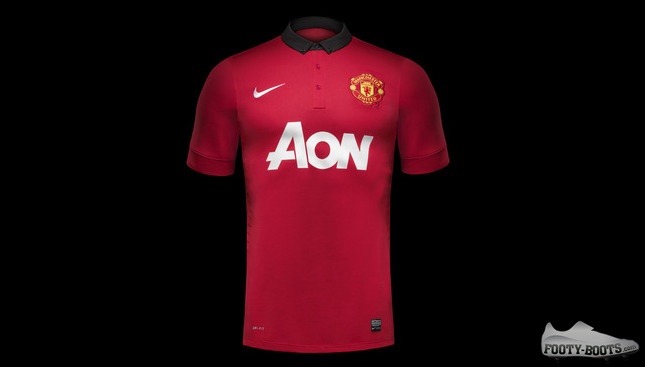 Underneath the collar is a subtle tonal grey-and black-gingham check, first used on last season’s home shirt. The check represents Manchester’s industrial past, referencing the city’s cotton mills of the 18th century, which once produced the classic check fabric.

The tailored collar, with three buttons at the front and one at the back, represents – according to Nike – the city’s sense of style. Two side vents at the hem of the shirt feature the same tonal black-and-grey gingham check that is found under the collar.

Additionally, the new home shorts are white with a thin black stripe on the hem of the back.

The home socks are black with a white stripe bound by two red stripes, and the traditional United bar scarf design appears on the back of the sock. 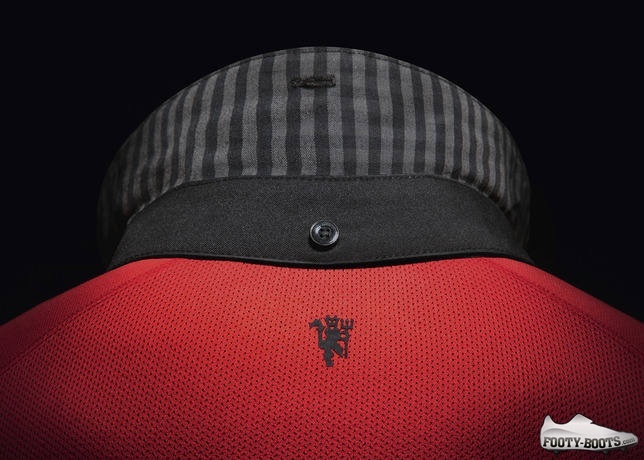 As usual for a Nike shirt, the Old Trafford club can look forward to the full compliment of Nike features on their kit, as recently enjoyed by Juventus, Barcelona and the England National Team.

The fabric of the Manchester United Home Shirt 2013 uses Nike Dri-FIT technology to draw sweat away from the body through the fabric where it can evaporate, to keep players dry in tough conditions. 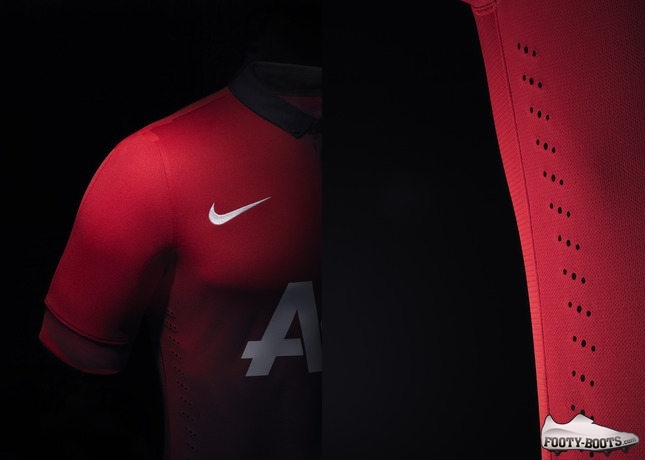 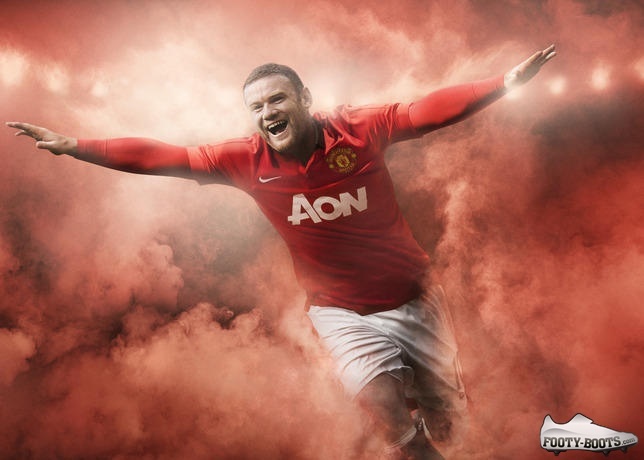 With Sir Alex Ferguson stepping aside and Paul Scholes retiring for a second time, you have to admire Nike’s sense of timing for evoking one of the most iconic elements of the kit that United wore in one of their most successful eras. 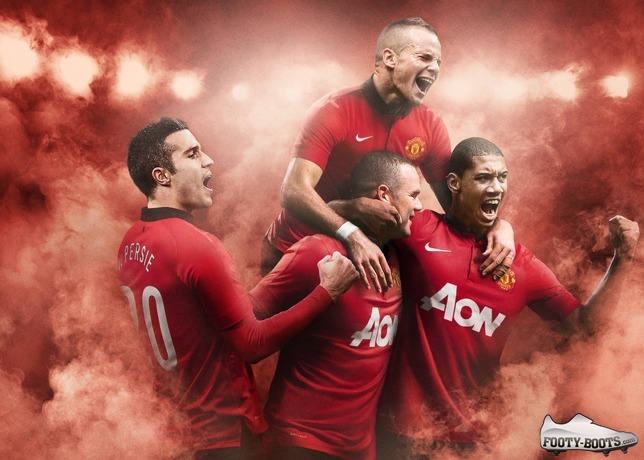 Available from tomorrow, expect to pay around £50 for the new Manchester United Home Shirt 2013.

Thoughts? Let us know in the comments!