As well as getting things back to business as usual (qualifying for Europe, winning trophies and saving the airplane budget for flying in new signings) there’s little doubt that they’ll look the business, too in new strip from the Swoosh that looks top-tier. 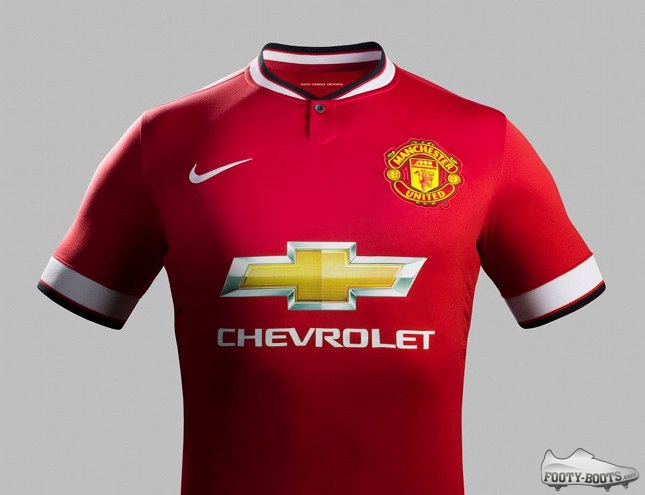 Nike have taken things back to basics, emphasising the iconic Red, Black and White that is synonymous with Manchester United across the world, after a couple of seasons toying with primarily red and black efforts.

But that’s not to say Nike are falling back on the classics entirely; the crew-neck collar is entirely new for this season, marking the Manchester United Home Shirt 2014-15 the first time this type of neck detail has been used on a Man Utd. shirt. 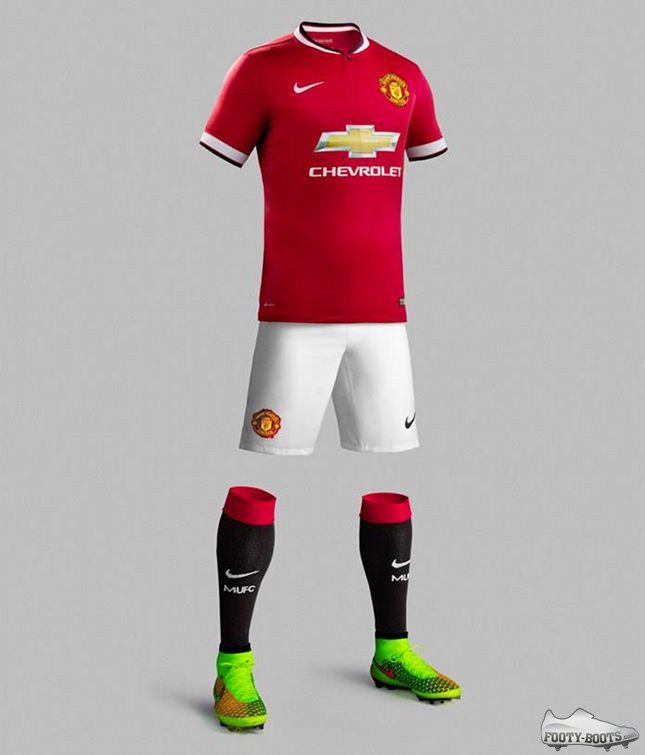 Despite looking simple, the new kit is rife with details; the bottom of the collar has a subtle chevron finish to replicate the pattern used on the chest of United shirts as far back as the early 20th century, and again in recent times.

The button hidden in the collar is unique to the shirt — red with a black trim and engraved with the club name.

Inside the back of the neck is a small label with the message: “Youth, Courage, Greatness” to represent the club’s values.

On the back of the shirt below the neck is a black devil from the club crest, and across the back is a series of chevrons in engineered mesh to emphasize the importance of the shape to United. 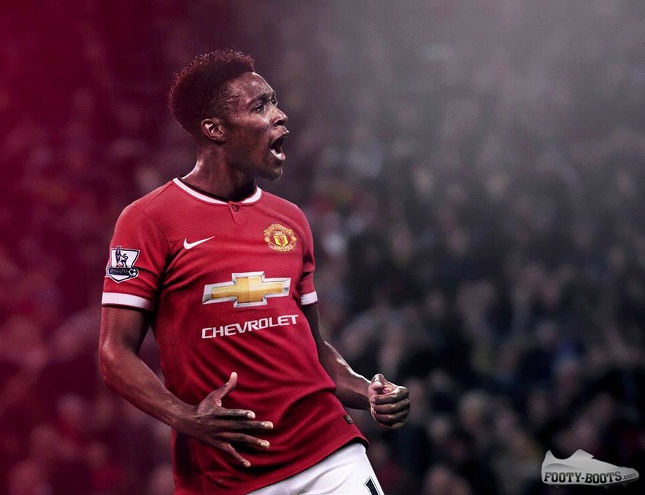 Nike took their 3D body-scanner on the road to clubs around the world and defined what modern players have in common to create a fit that looks good, no matter who is wearing them on the pitch.

Available to pre-order from today from the Footy-Boots.com store, the new Man Utd 2014/15 home shirt will be in stores and delivered to doorsteps on July 16th.

Thoughts on the new shirt?