Manchester United have released the club’s new away kit for next year. 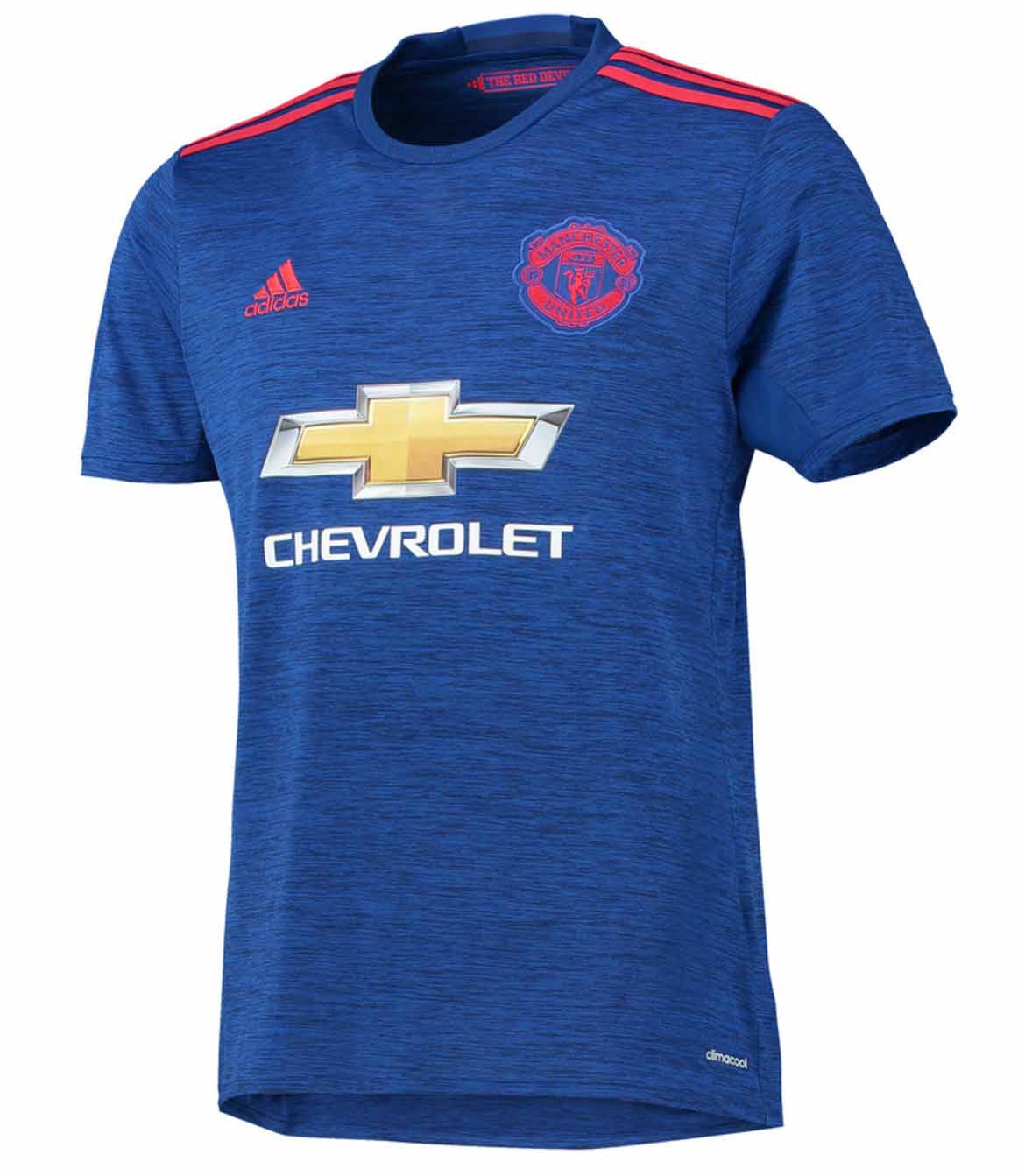 The new Manchester United shirt for 2016 is based on what adidas have named, a ‘collegiate blue’ colour scheme, with red trim for the club crest and the manufacturer’s three stripes across the shoulders.

United have history wearing blue dating back to the earliest years of the 20th century, and this is the first time that Adidas have supplied a blue strip since the Premier League started. 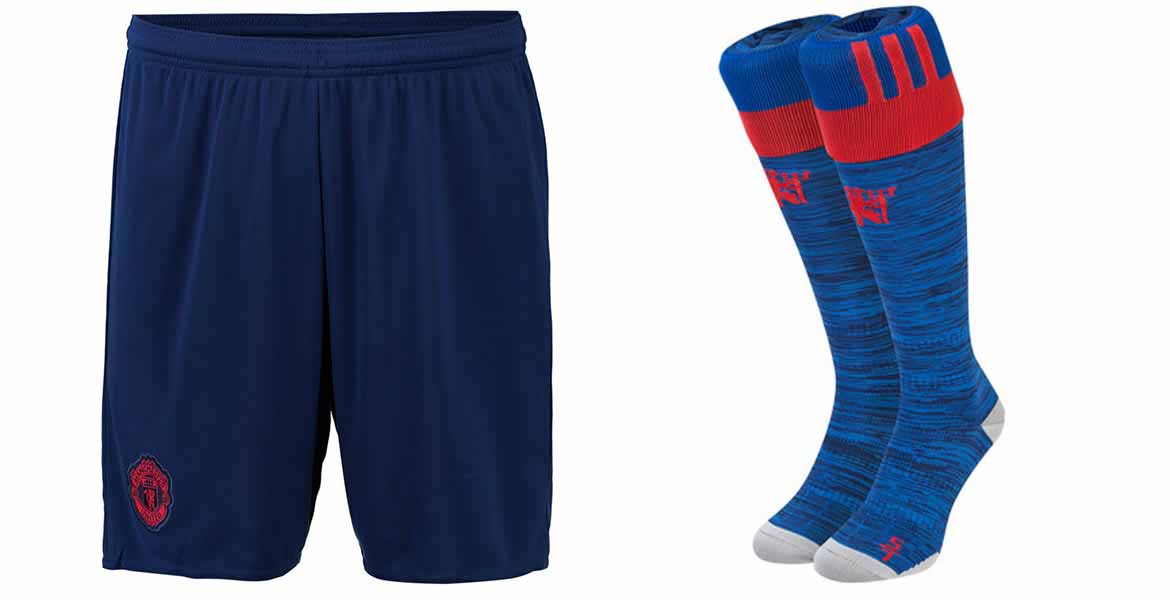 Matching the shirt are the club socks, whilst the shorts are a plain navy blue. 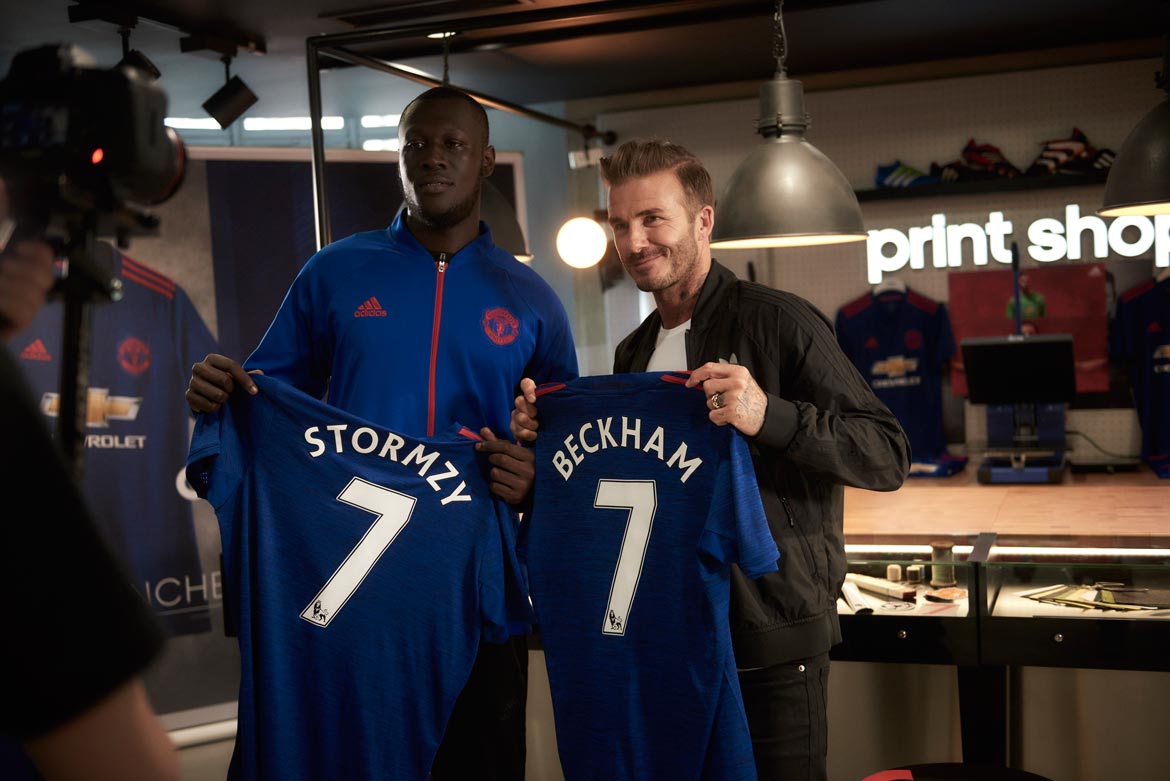 The Manchester United away shirt will be debuted in the pre-season game against Borussia Dortmund in July.

Written By
Michael D
More from Michael D
The impressive, under rated lightweight boot from Mizuno gets a timely facelift...
Read More