Following on from the successful launch of the Manchester United home kit last month, the club and Nike have now released details of the away strip for the 2009 / 10 season. 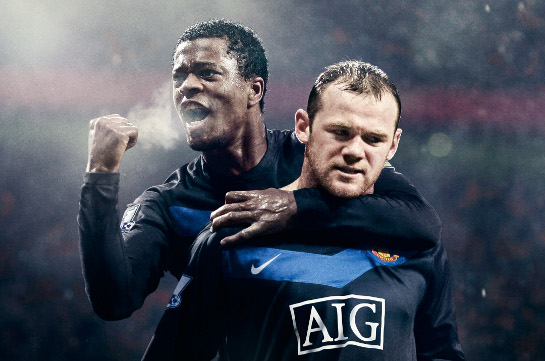 On pre-order today ahead of the full launch on August 13th, the strip follows the inspiration of the home kit which itself drew on a number of design features that pay homage to the side that first played at the Theatre of Dreams in this, the Old Trafford ground’s centenary year.

The new shirt features a large chevron across the chest, which echoes the same pattern United wore on their shirts during the 1909-10 season when Old Trafford first opened.

The distinctive angle of the chevron also directly replicates the one found at the bottom of the club crest containing United’s red devil. 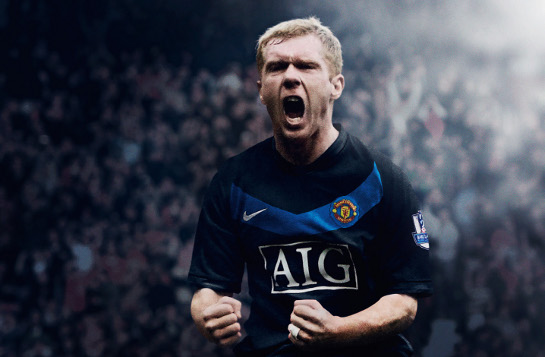 The chevron augments the upper chest area of the shirt and Nike maintain that it gives United’s players an even bigger and more intimidating appearance.

The shirt also includes a number of other new elements. The entire back of the shirt has an engineered mesh, which is a series of small chevrons, a performance feature to offer players even greater ventilation during games. 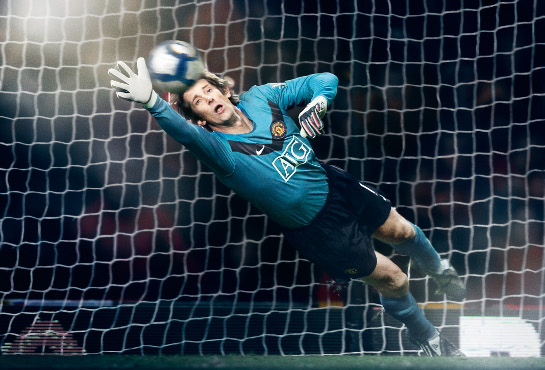 The shirt is made from Nike Dri-Fit fabric, which keeps players drier, cooler and lighter by drawing sweat from the body to the fabric’s surface, while its three-dimensional construction gives more air space around the skin to reduce clinging.

Written By
Felipe
More from Felipe
Sam Allardyce is back in football after succeeding Paul Ince at Blackburn...
Read More