Manchester City and Nike revealed a new technical supplier deal, that will see the American brand take over at the Ethihad stadium at the end of the 2012 – 2013 season. 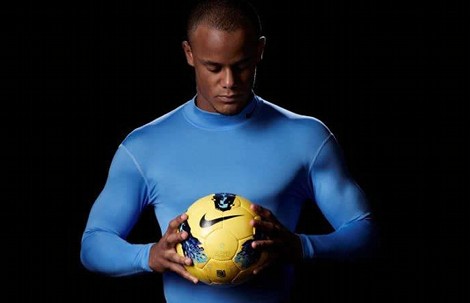 The deal will run until 2019, but both parties will have the option to renew when that term expires.

The current Umbro sponsorship, which has been in place since June 2009, will continue to the end of the 2012/13 season, after which all kit, training wear and related products will be designed, manufactured and distributed by Nike

“We’re excited by the opportunity to further develop the relationship between City and Nike Inc, which builds on the successful partnership the club has already enjoyed with Umbro, and reflects both the ambitions of the club and the Nike brand’s position within the world of football”, commented Nike Brand President, Charlie Denson.

John MacBeath, Interim Chief Executive Officer of Manchester City Football Club added “We are delighted to have further strengthened our relationship with the Nike family.

Written By
Ramsay
More from Ramsay
Arshavin & Gervinho give the new Nike Vapor VIII a run-out in...
Read More