Reigning champions and title challengers Manchester City, get their success recognised with a limited-edition celebration jersey.

After signing with Nike football back in 2013, Manchester City went on to make history, winning six major trophies. Nike has recognised this staggering achievement with a stunning limited-edition jersey featuring the nine iconic looks of the champions. 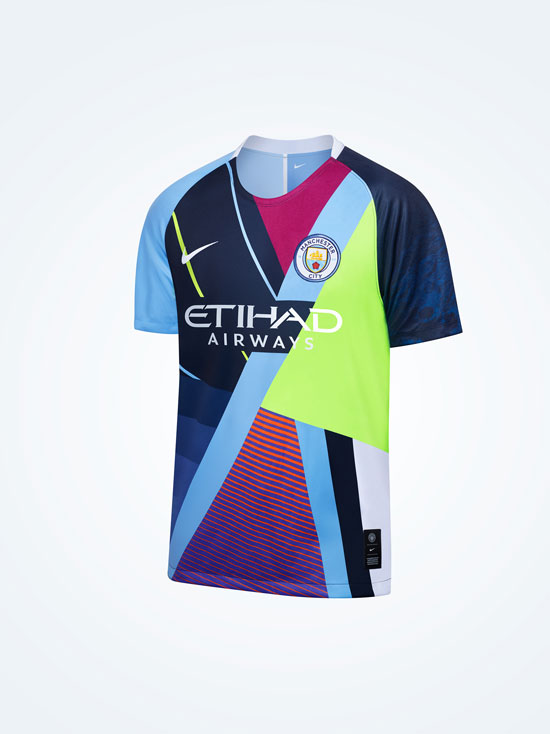 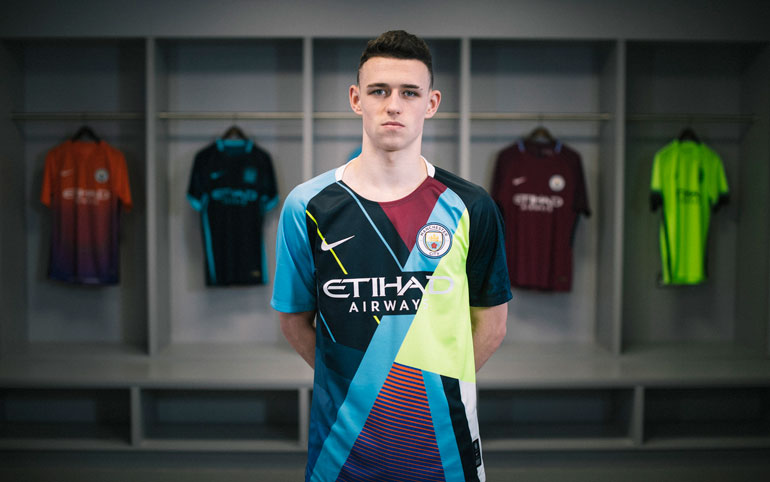 Usually mashing together past football kits could prove a bit ugly. Nike, however, has taken the car to highlight specific features of each kit and really bring them to life. Speaking with Nike on the celebration kit was rising start and homegrown talent Phil Foden.

My personal favourite is the home jersey from last season. I made my debut wearing that, so it means a lot me. It’s great because the fans will be able to point out the jerseys and relive the memories created in them. 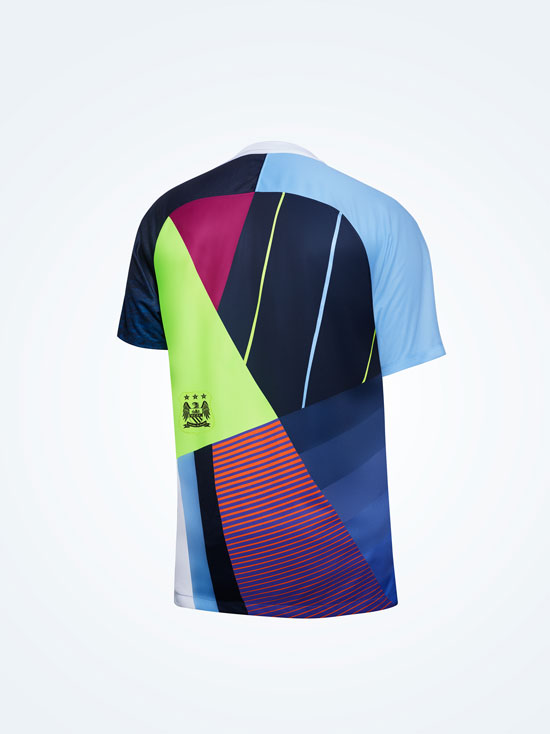 Nike predicts the shirt will be debuted on the pitch as a pre-match option this weekend in the English Premier League. The shirt will also be worn for all the remaining fixtures for Man City this season. The limited-edition shirts will be numbered (1 to 6,000) and available to purchase April 10.

Written By
Josharkon
More from Josharkon
Here's what NUFC will be donning as they attempt to get back...
Read More