Following on from yesterday’s home kit reveal, Umbro have also lifted the lid on the Manchester City Away Shirt 2012-13. 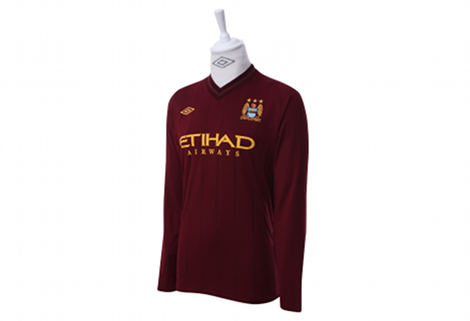 Once again enlisting the help of former Oasis rocker Noel Gallagher and current captain Vincent Kompany, Umbro have gone for a new spin on a classic kit for the Manchester City Away Shirt 2012-13. 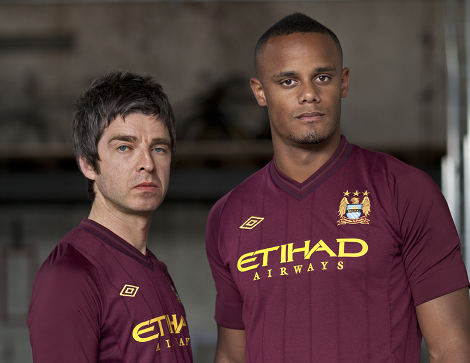 The new Away shirt sees a return to the classic maroon colour worn by the FA Cup winning teams of 1934 and 1956, which were also created by Umbro; a fitting ‘full circle’ as Umbro are set to part ways with the Manchester club, once again. 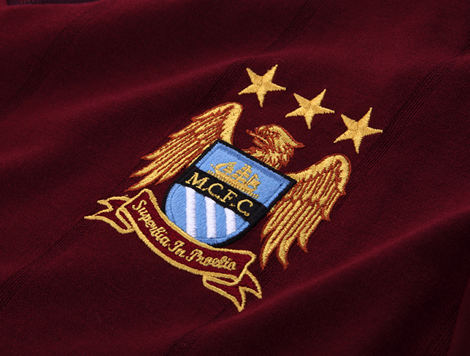 Unlike the Home kit’s icy-cool two-tone crest, the Manchester City Away Shirt 2012-13 opts for the traditional full-colour varient, and we’re sure fans will appreciate the variety. 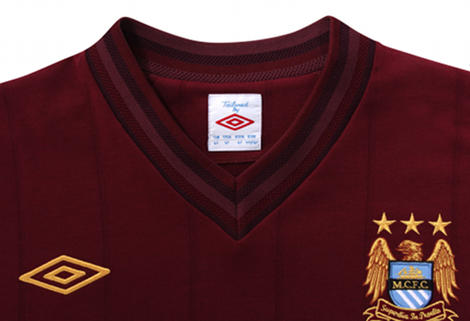 Also in contrast to the home shirt, the classic V-neck collar gives a clean, classic look in comparison to the crisp polo-collar of the traditional sky blue kit. 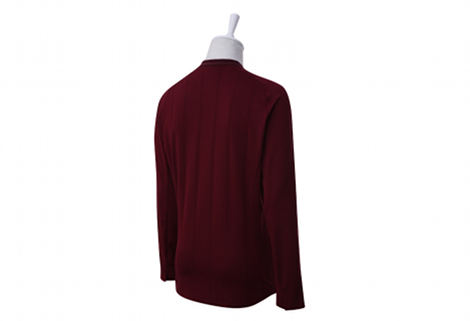 Panelled with a dark maroon stripe subtly interrupting the body of the shirt, we tip out hats to Umbro for giving the Premier League Champs a pair of kits that look to the club’s modern squad, whilst celebrating it’s history. 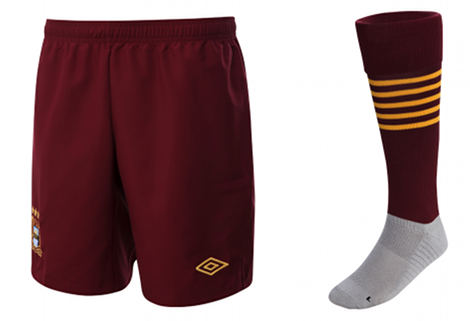 Both kits are available to pre-order from 6th July. The away kit is available on general sale from 14th July and the home kit on 26th July.

What do you think of the Manchester City Away Shirt 2012-13?

Written By
Kyle Elliot
More from Kyle Elliot
Which Nike stars will be wearing the Mercurial Vapor IX in this...
Read More