Umbro and Manchester City have come up with a unique idea to get fans to buy their new kit.

SportCity, home of The City of Manchester Stadium will play host to an incredible night of Manchester music on Friday July 17th as Doves headline an exclusive free gig for 2,500 fans and their best friends who purchase the new Manchester City home shirt. 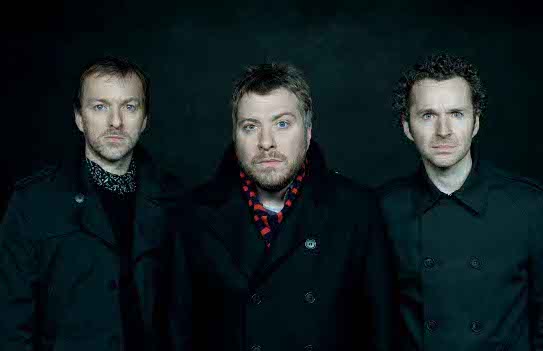 “Live from City”, an event jointly hosted by Manchester City and Umbro, the club’s new sportswear partner, will bring together some of Manchester’s finest music acts who are also great supporters of the club. The line-up features:

Also joining them will be young musical talent from Manchester City’s Kickz programme which offers kids from 12-18 years the chance to be part of positive activity.'  And of course, no City gig would be complete without the MCFC Big Band. 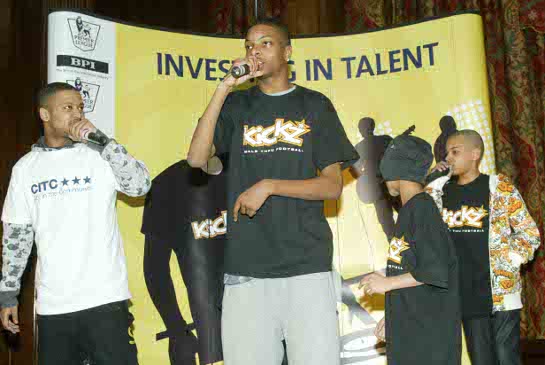 The first 2,500 people to pre-order the shirts from the club shops or club web site will have the chance to request a pair of free tickets to this one off event. Those fans who pre order will receive their shirts on the morning of the 17th July,

It is a great honour to be asked to headline this event. I’ve been a City supporter all my life, so playing to a crowd of 5,000 people with the City of Manchester Stadium in the background is going to be an amazing experience.

The new 2009/10 season Fulham home shirt, made by Nike, has been revealed officially. Excellent quality in 100% polyester, the new white shirt, which features the return of black on stylish new shoulder panels, is available with both short sleeves and long sleeves. 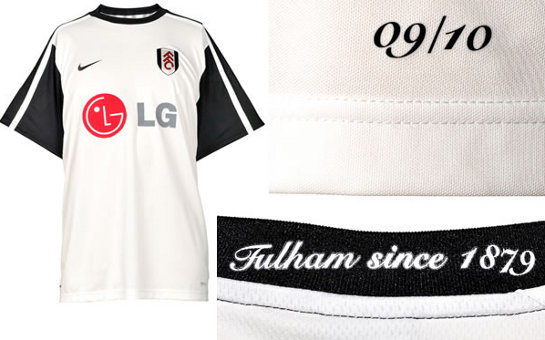 Made from Nike Sphere Dry fabric, the shirt is designed to keep you dry by drawing sweat away from the skin. The Dri-Fit mesh allows for optimum ventilation and also helps move moisture away from the body.

Furthermore, Watford FC unveiled their new 09/10 kits made by Joma after 55% of supporters voted for the Hornets to play in an all black strip on the road next season.

The all white strip option came second in the vote with 28% with the blue kit back in third with 17%.

With new kit manufacturers Joma and new shirt sponsors Evolution HDTV, the striking black kit with yellow trim and side panels is sure to be a hit with Watford supporters. 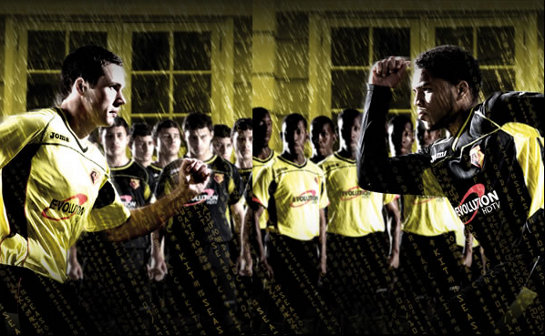 Following supporters’ decision to go with the black shorts in the home kit and the all black away kit, there will be a need for an extra change of shorts for a few away games next season when the home opponents wear black.

On these occasions the Hornets will wear red shorts which although not chosen in the vote we know will still be popular with a lot of fans!

The new Joma training wear range will be available shortly from the online shop and in the club store.

Written By
Felipe
More from Felipe
Footy Boots has secured the exclusive release of Nike’s Gattuso and The...
Read More