Luis Suarez puts pen to paper on a surprising new deal, and it’s not with Barcelona!

That caught your eye! No, he has not signed for a new club. He has, however, opted for a change of boots, with the Barcelona and Uruguay striker penning a deal with sports giants, PUMA. 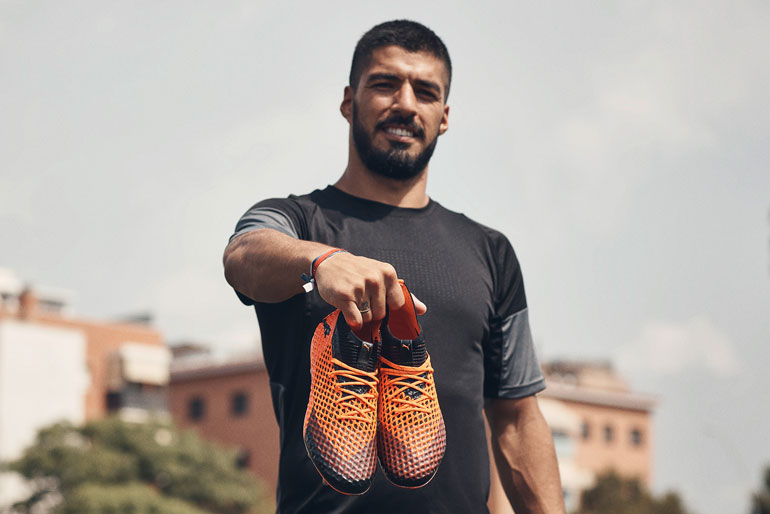 Although I still haven’t forgiven him for leaving Liverpool, Suarez has deserved all the plaudits he has got throughout his career at Barcelona and as a player. Born in Salto, Uraguay, Suarez was determined as ever to push himself to become one of the worlds elite strikers and boy did he do that! Not many players can say they have been top goalscorer in every league they’ve played in, but Suarez has done that in every European league in which he has competed in, bagging a crazy total of 20 goals in every season since 2012, amounting to more than 400 in total. Insane stats. 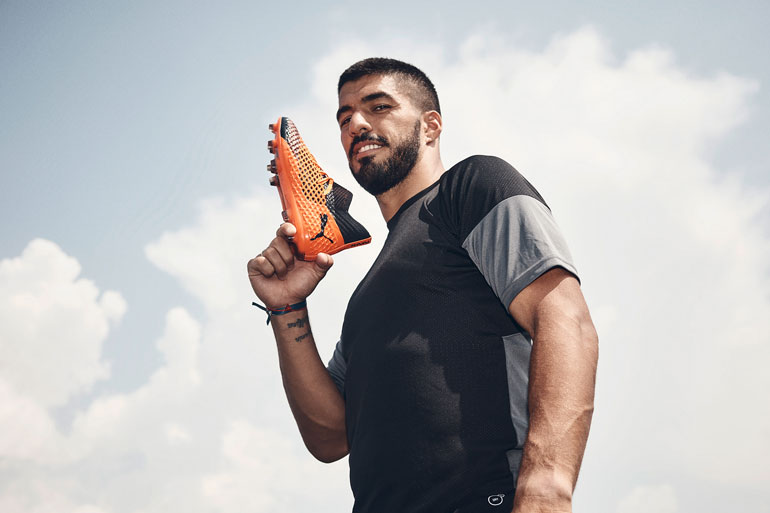 Speaking on his joy at signing for PUMA, Suarez, previously with Addidas, paid tribute to the spirit of PUMA, adding:

“I’m happy to join PUMA Family,” said Suárez. I appreciate the spirit of PUMA to rock the establishment of football as I have the same spirit. I always fight to be a top scorer. I am sure we will write a cool chapter together.”

You can bet it will be a cool chapter!

Suarez will be wearing the new, box fresh PUMA FUTURE football boot in a shocking-orange colourway. Grab your pair now by clicking the link below.