Anyone who remembers Lotto’s patriotic football boots from the European Championships in 2012 will no doubt be pleased to hear that the Italian brand is once again doing away with design conventions on a series of football boots that will lead into the World Cup this summer.

However, instead of just celebrating the Italian way of football, Lotto have been influenced by this summer’s host nation of Brazil with three boots that contrast the brand’s motherland with the country which all of football will be watching come June. 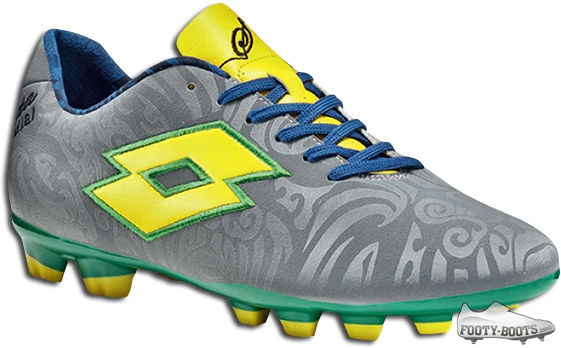 Lotto’s Solista is decked out in an entirely in colours from the Brazilian flag. The reflective silver upper that gives the Solista its most distinctive feature now boasts a tribal-esque pattern across the whole boot, that lights up when the boot catches a camera flash or floodlight.

The rest of the boot contrasts the distinctive yellow and green of the iconic Brazilian home shirt with the blue at the heart of the national flag providing further pop on the laces and liner. 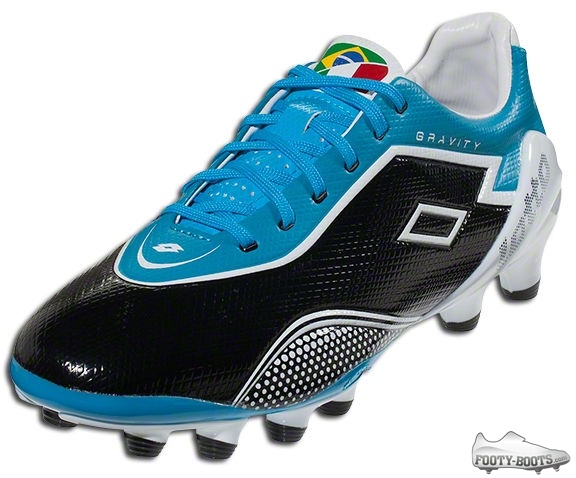 Both feature a textured synthetic microfibre upper with a water repellent coating, along with an outsole that boasts the Lotto-signature Puntoflex and ReactiveArch technology integrated into the traditional conical PU traction plate. 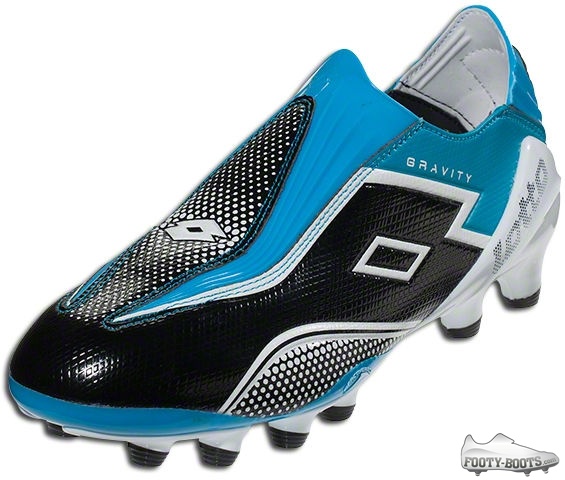 Most prominent on the Zhero Gravity IV 200, Lotto have combined the flags of the two countries on the tongue, in a colourway that unites the two football-mad countries. 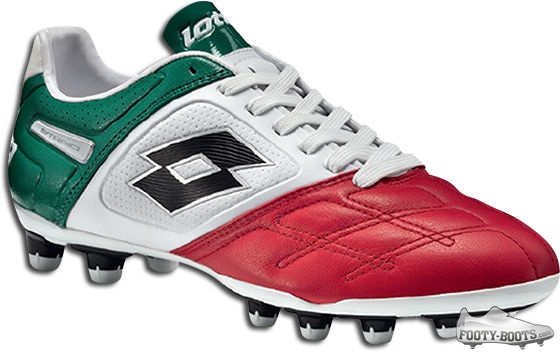 Finally, the spiritual successor to one of Euro 2012’s cult-favourite boots is at the opposite and of the spectrum to the Solista you see above.

The Lotto Stadio Potenza IV once again kits out Lotto’s heritage boots in a fiercely patriotic all-over ‘il Tricolore’ design that once again will make them unmissable on the pitch.

Once more using a similar soleplate to the Zhero Gravity range, the Puntoflex system is boosted by a ‘Shock-Off’ liner for additional padding.

As you’d hope, the upper is sumptuous Lotto K-Leather that has undergone extensive waterproofing treatment for improved comfort and durability.

If you’re interested in a pair of Lotto boots, use the ad in the top-right to snag a pair for 10% off on StartFootball.co.uk, right now!

Or, tell us what you think here in the comments!