After a stunning maiden effort on the 2012-13 edition, Warrior are back with another take on the iconic red LFC strip with the launch of the Liverpool Home Shirt – 2013-14.

Preceded by an ongoing Twitter campaign and a hotly-anticipated midnight launch, the Liverpool Home Shirt – 2013-14 is a modern take on the 1984 kit made famous during the club’s victorious European Cup campaign. 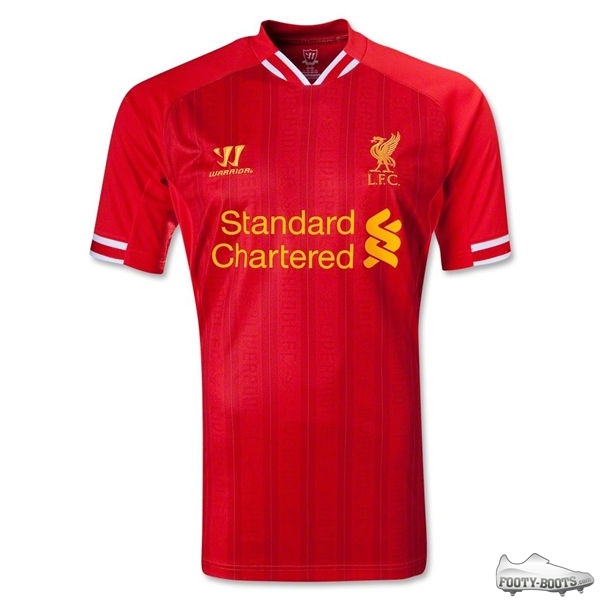 ' No small expectations to live up to, then. But whilst the players will be hopeful they can deliver, Warrior already look to have a kit on their hands that’s a great measure of old and new.

The collar on the Liverpool Home Shirt – 2013-14 is a three-piece design that is more a subtle nod to the 1984 kit than a full recreation (we imagine that style of collar doesn’t quite tarry up with modern sportswear design) – a cue that us mimicked by the sleeve details.

After being welcomed back to the kit with open arms by fans, the embroidered, simple Liverbird crest makes it’s return above the hearts of the players and Kopites that will wear it, embroidered in gold. 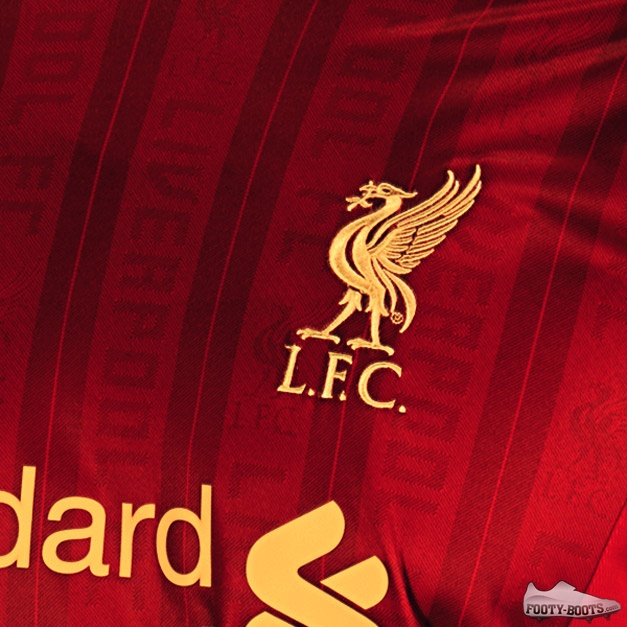 Whilst the 1984 kit featured white pinstripes, Warrior have put a more subtle homage to that piece of design – featuring a sublimation print through the front of the shirt that also carries the words'  Liverpool FC„and the Liverbird.

In line with the 2012/13 version, two embroidered Eternal Flames alongside a 96 logo are located on the nape of the shirt's neck to commemorate the events at Hillsborough in 1989. 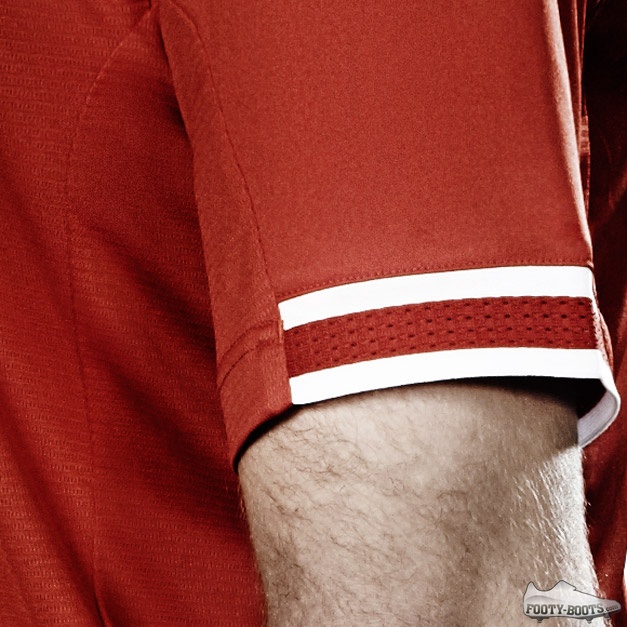 Four-way stretch mesh paneling under the arms and across the back will allow for unparalleled airflow and ventilation, helping players stay comfortable in core heat areas of the body. 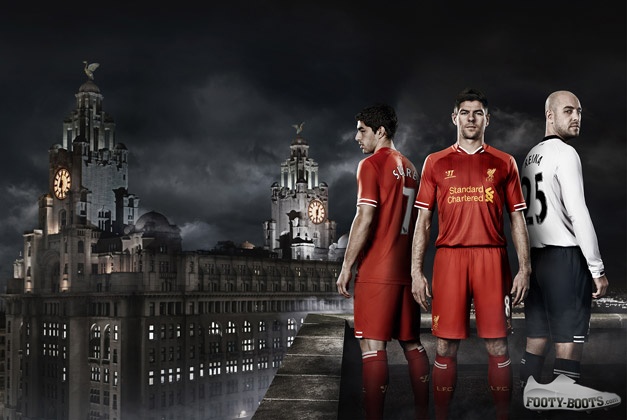 Ĺ›The players and I are all genuine fans of the new kit. It will certainly spark many happy memories of the Club's famous fourth European Cup win for supporters of that era.

As with all Liverpool shirts, I will wear it with pride and carry the excitement and history of what it represents, and, as a team, we hope to bring that success back to the Club.ĹĄ – Steven Gerrard