Premier League clubs have suffered from the recession, seeing a significant reduction in shirt sponsorship revenue. 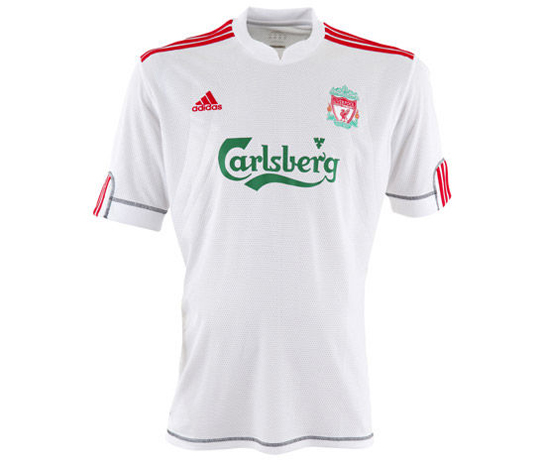 brandRapport, a sponsorship consultancy have produced a report that suggests that total shirt sponsorship for the Premier League Clubs clubs has dropped from £75 million two years ago to £65 million.

Liverpool are one club hoping not to follow this trend. Their sponsor Carlsberg has indicated that its 17-year sponsorship of Premier League club Liverpool may not be extended. Due to end in mid 2010, Carlsberg had a contract preventing Liverpool from discussing a new deal with any other party until July 09.

It now seems likely that Liverpool have lined up a replacement in London-based banking giants Standard Chartered. Figures being rumoured suggest Liverpool could be almost doubling their current deal per annum, with £15 million a year being mentioned.

Should Carlsberg pull out as Liverpool’s official sponsor, it will be the end of the longest sponsorship partnership in the English Premier League, starting in 1992.

Top of the income charts for shirt sponsorship are Manchester United and City, Chelsea, Liverpool, Arsenal and Tottenham Hotspur. Whilst Portsmouth have the cheapest deal, a three-year contract with a local online recruitment agency worth only £250,000.

If however Liverpool land the deal with Standard Chartered, the new deal would push the Premier League’s shirt sponsorship numbers back up again for the first time since 2007.