Inspired by the black, red and silver match day programme from the 1977 European Cup win. 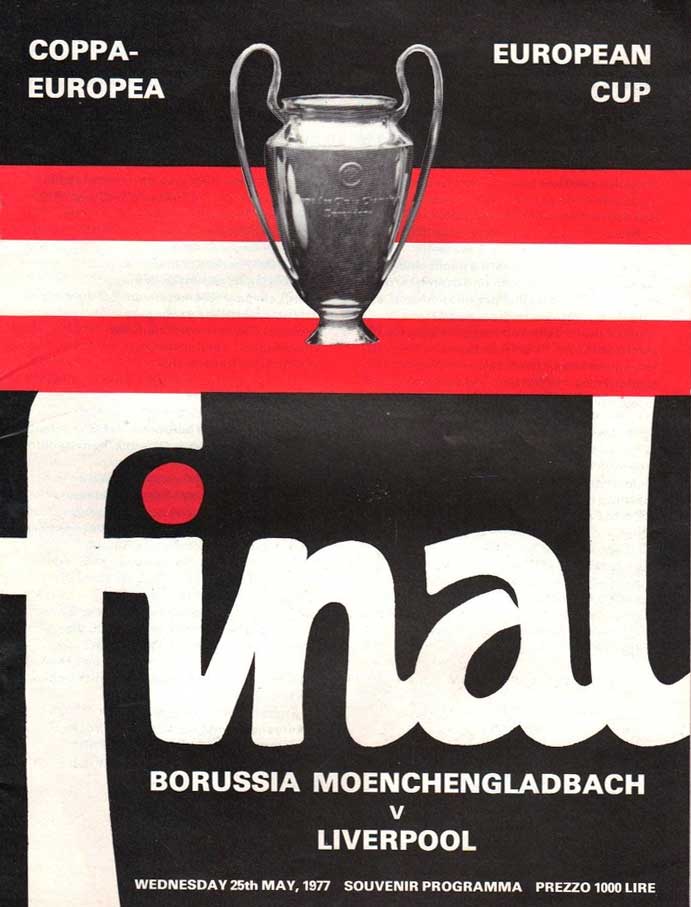 Liverpool and New Balance have unveiled a new black away kit with an orange goalkeeper kit ahead of the 2016-17 season.

Inspiration for the away strip is drawn from the Reds’ European Cup win in 1977 with black, red and silver colours featuring on the programme cover.

Everyone is aware of the history of this great club, both domestically and abroad.

This latest away kit looks great and having the words of Bill Shankly on the kit reminds us of what Liverpool FC means, inspiring us every time we play away from Anfield.

The shorts and socks are also black with red accents. 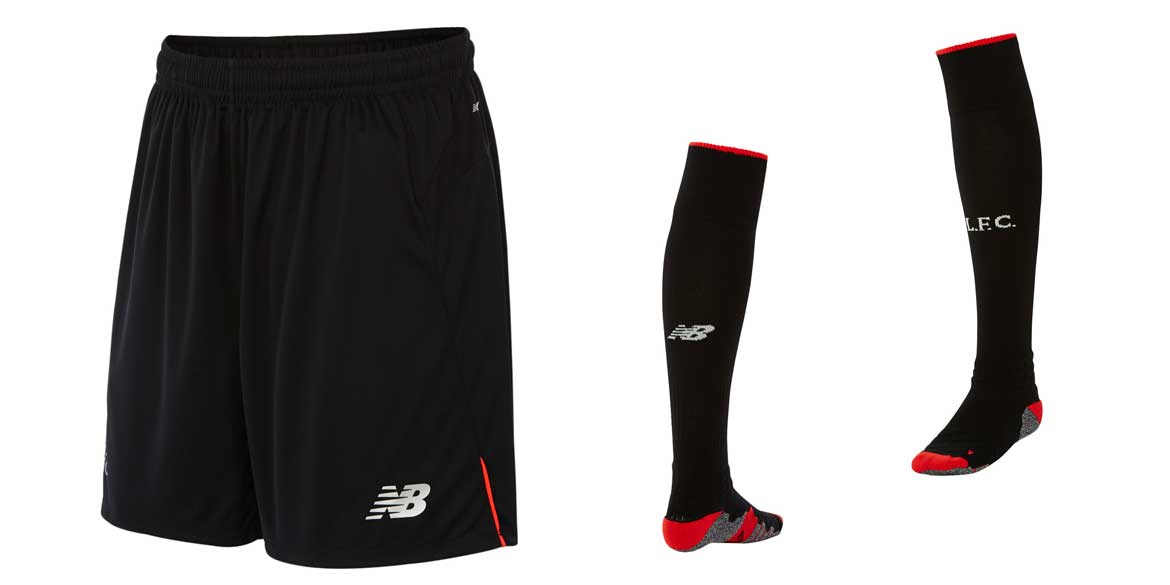 Bill Shankly, one of Liverpool FC’s greatest ever managers who guided the Reds to their three First Division titles, two FA Cups, four Charity Shields and one UEFA Cup has his famous quote referenced on the internal hem of the shirt:

Written By
Michael D
More from Michael D
The lightest football boot gets a fresh colourway. Check out the featherweight...
Read More